CES 2017 Preview: What To Expect For Virtual Reality And Wearables

Next week, WearableZone is going to be all over the biggest consumer tech event of the year. While there’s bound to be some surprises in store, here are the biggest products and trends we expect to see.

Augmented And Virtual Reality At CES 2017

In 2016, augmented reality and virtual reality dipped their big toes into the mass market. We saw the release of the Oculus Rift, HTC Vive, and Samsung’s Oculus-powered Gear VR. It was also the year that Pokémon Go became the most viral thing ever, introducing a generation to the very basics of augmented reality.

How will companies take the VR seed that was planted in 2016 and encourage it to grow in 2017? Here’s a taste of how companies exhibiting at CES 2017 are working to push VR to the next level.

Most exciting for augmented reality enthusiasts is Vuzix’s first pair of consumer-focused augmented reality glasses: the Vuzix Blade 3000. At the Wearable Tech Show earlier this year, a representative from Vuzix boasted, “We’re going to have what we believe is the first fashionable, consumer-ready device.”

It will be interesting to see if the the Blade 3000 fulfills that promise and is able to succeed where Google Glass failed. A press release says that it will be “one of the world's first wireless smart sunglasses running Android with integrated video and AR overlays.”

Like other Vuzix products, the Blade 3000 will be powered by the company’s Cobra II DLP display engine.

Mobile VR devices, like the Samsung Gear VR, promise to be an easy entry point for newbies to VR. But the main drawback is that they don’t provide the same kind of sophisticated experience that high-end devices do.

The Virtual Reality Kit Finch Shift promises to close the gap between mobile and PC-bound devices. Using sophisticated sensors, the Shift Kit allows mobile VR users to interact in virtual environments with handheld sensors and 3D motion. If it lives up to the hype, then it will bring top-shelf VR experiences to more people without having to spend $800 on an HTC Vive.

According to CEO Alexey Kartashov, “With the Shift Kit, anyone who has a decent smartphone can play the best virtual reality games from SteamVR and mobile VR app stores.”

Whenever new tech surges in popularity, a new batch of accessories follow in its wake. CES promises to show off vendors who are working on products to make virtual reality experiences even better.

Among them are the Kickstarter-funded Ossic headphones, which claim to be the “world’s first 3D audio smart headphone.” The headphones allow users to create the illusion of a 3D space audibly, in the same way headsets create that illusion visually.

VR and AR technology is already available to users. Now it’s the content creators’ turn. If they can create immersive experiences that encourage more people to step into virtual worlds, then VR will take a stronger step into the mainstream.

To that end, HTC promises to show off the “best of virtual reality” at the Wynn's Alsace Ballroom. The diverse VR experiences will cover some of the most exciting content from the world of entertainment, medicine, enterprise, and education. The sampling should give visitors a sense of where VR content is heading.

Maybe next year, Naughty America will convince CES that it’s important enough to join the rest of the exhibitors.

Fitness Trackers and Smartwatches At CES 2017

In terms of wrist-worn tech, we don’t expect many big announcements from the major players at CES 2017. Quite a few fitness trackers and smartwatches were released in the latter half of 2016, so most companies should only be in the early stages of their product cycle. Smartwatch sales also took a dip this year, which may have caused major players to push back the release of their products.

With that in mind, here’s what we anticipate from some of the leading companies in wearable tech:

Google has made a lot of noise lately with the announcement of two new flagship smartwatches slated for release in early 2017, but these devices — and their advanced Android 2.0 software — won’t likely appear at CES. 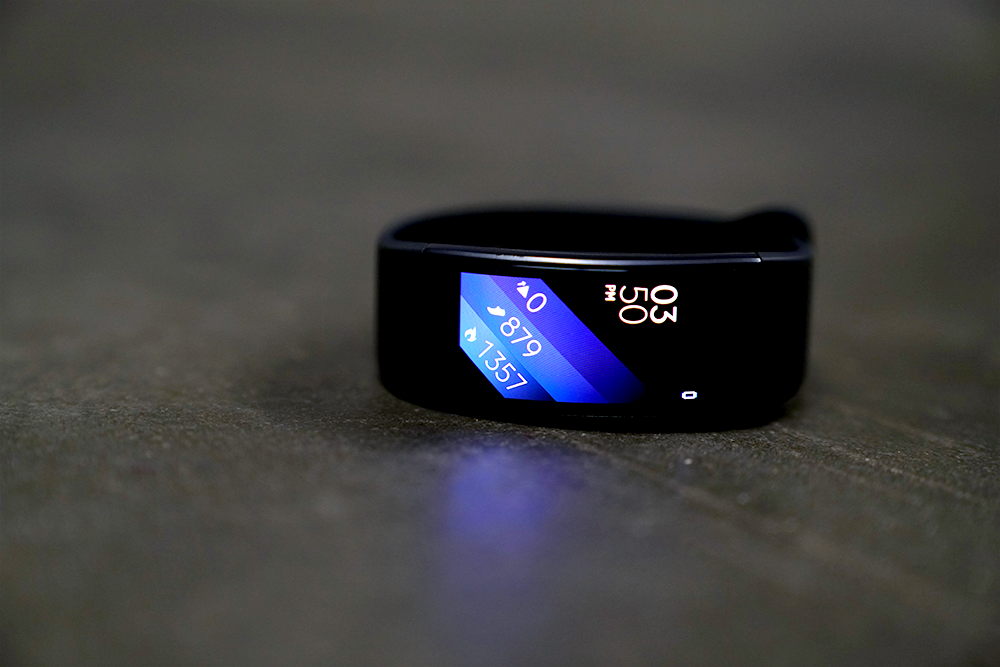 Samsung makes its presence known on the sales floor each year, but we expect the company’s focus to be on products like speakers, Blu-ray players, and robotic vacuums in 2017. In terms of wrist-worn tech, the company will most likely highlight the recently released Samsung Gear S3 and the Samsung Gear Fit 2.

Rumors have been circulating about Apple and the potential redesign of its third-generation smartwatch, but the Apple Watch 3 is still months away from being revealed. That’s not to say you won’t see products associated with the tech giant. There will likely be plenty of apps and accessories available for the Apple Watch all over the floor.

Fitbit has a history of unveiling new products at CES — they announced the Fitbit Blaze at the 2016 conference — but we aren’t anticipating another bombshell in 2017. Along with the Blaze, Fitbit released the Alta, the Charge 2, and the Flex 2 in 2016, so the company has nearly revamped its entire line. 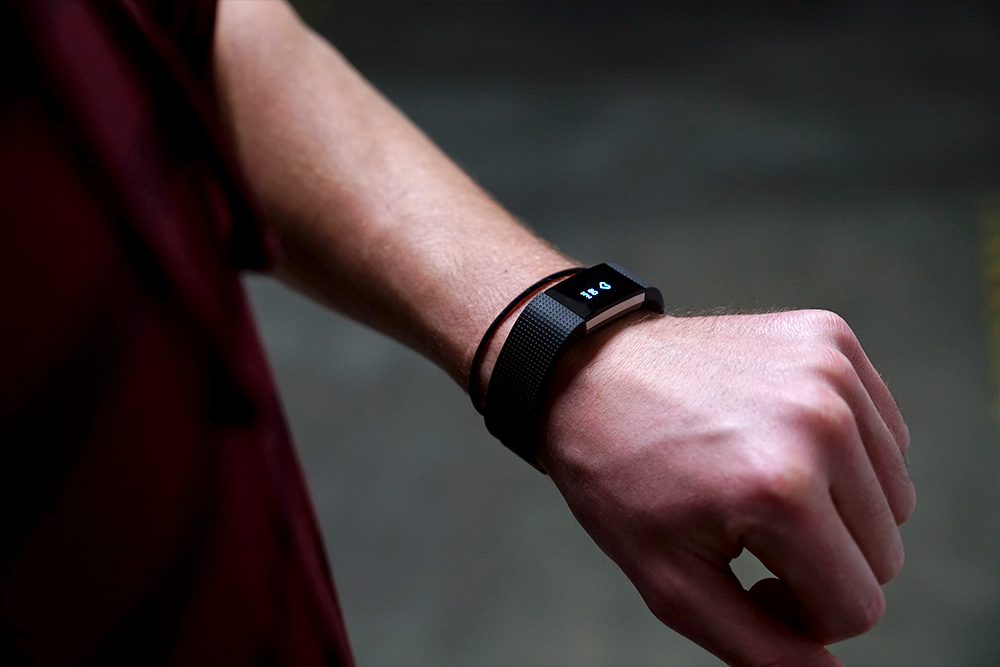 Fitbit’s GPS sportswatch, the Surge, is due for an update, but we’re probably still a few months away from seeing any new devices — especially since the company only recently acquired Pebble.

Garmin is the most likely candidate for a big reveal at CES. The company announced the Garmin Fenix 3 at CES 2015 and the Garmin Fenix 3 HR at CES 2016, so there’s a trend to follow. Based on the success and functionality of their past two watches, we can’t wait to see what’s in store for 2017.

Smart Clothing And Other Wearables

With 2017 looking like a relatively quiet year for fitness trackers and smartwatches at CES, smart clothing and other wearable accessories have a chance to make the most noise.

Many believe the market will trend away from wrist-worn wearables in the coming year, so CES should give us a good idea about what we can expect from the broader category of wearables in 2017.