Google And Huawei Partner To Create Daydream-Ready Phones And VR

During Huawei’s keynote address at CES 2017, it was actually Google that made the biggest announcement.

Amit Singh, Vice President of Business and Operations for augmented and virtual reality at Google, revealed that Huawei’s newest smartphones — the Mate 9 Pro and the Porsche Design — are both Daydream-ready. Daydream is Google’s platform for mobile virtual reality. 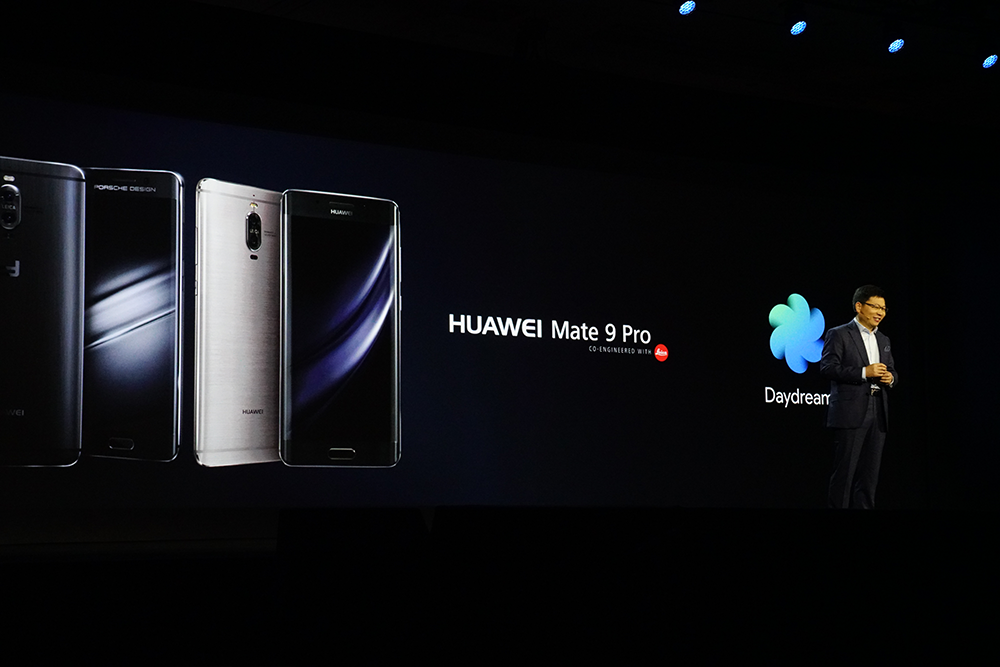 “Building smartphones for VR is a lot of work,” Singh said. “It requires a close partnership deep at the engineering level to design the right optics, display technologies, [and] sensors.”

That partnership has manifested itself in a huge way: Singh announced that Huawei has developed its own VR headset — the first third-party Daydream viewer — which took inspiration from the design of Google’s Daydream View. 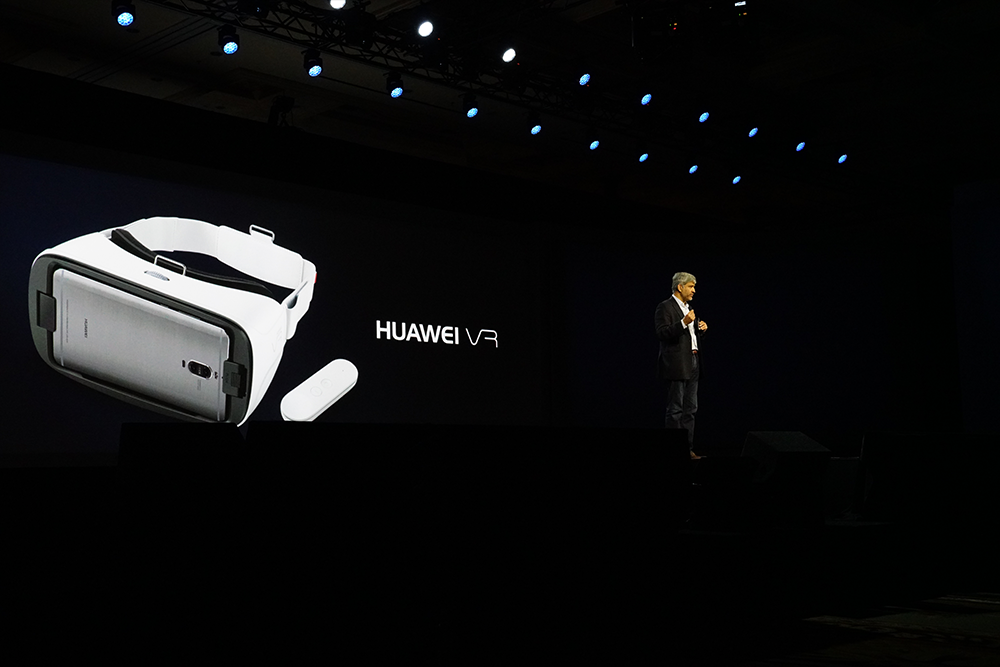 The company’s headset, simply called Huawei VR, has a 95-degree field of view, expressive control, and comes with auto focus, so you can actually use it without eyeglasses.

“That’s Daydream coming to Huawei, finally, the two together, to bring you superpowers in [the Mate 9 Pro and Porsche Design] — VR superpowers.”

“So when you pick up your phone, you’ll be able to augment the real world very precisely with objects,” Singh said. “Everything from Hot Wheel games that you can play with your kids, shopping, and online, so you can precisely place a TV in a space that you want it — and many, many more experiences.”