Your Fitbit comes with a free app, which covers the basics. But if “covering the basics” just isn’t good enough for you, you always have the option of upgrading through third-party apps. They can provide you with more information, connect you to apps you already use, or just give you a better user experience.

Here are the best Fitbit compatible apps you can download right now. 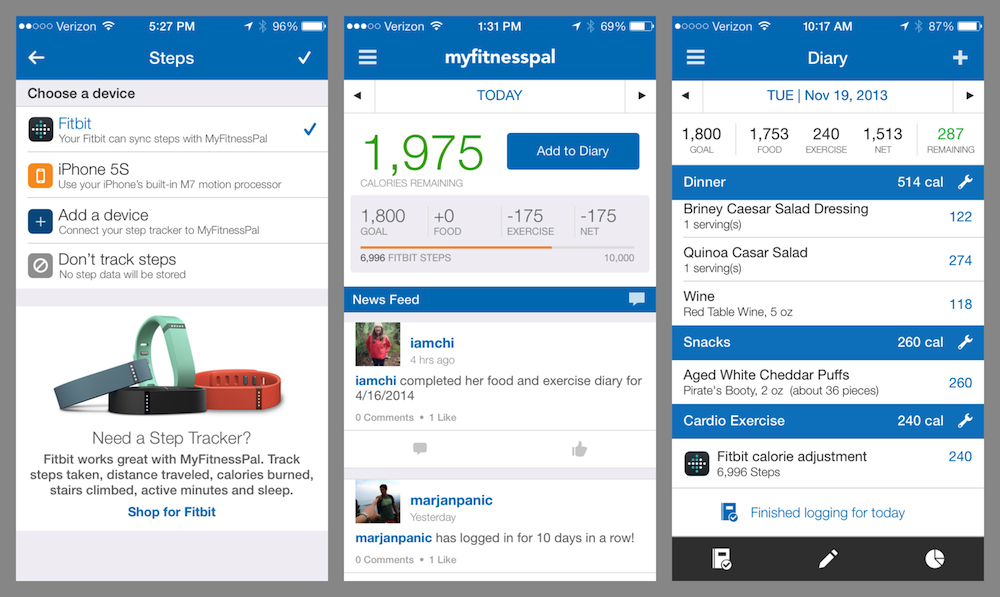 The Fitbit app comes with a food tracking feature. But it’s still not quite as good as the the most popular food tracking app on the market: MyFitnessPal. The app, which was purchased by Under Armor, is refreshingly simple to use, and it has an unrivaled database of foods. Fortunately, you can connect your Fitbit to MyFitnessPal. After you log in, go to “Apps,” and then select “Fitbit” in the app gallery. Select “Allow” when you get the pop-up notification.

When you walk around and exercise, MyFitnessPal factors those burned calories into your estimated calorie balance for the day. Since you no longer need to manually enter exercise, you can get a more accurate picture of your fitness goals. 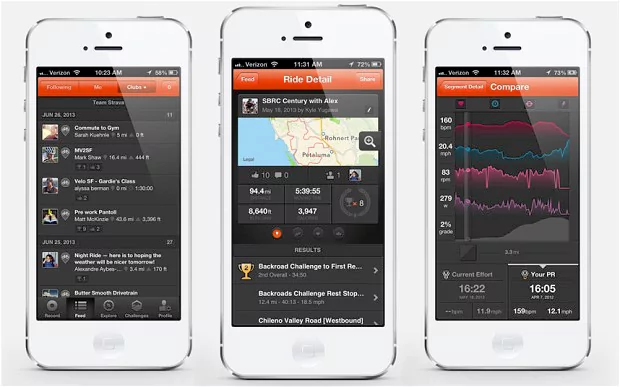 Strava bills itself as “social network for those who strive.” Practically speaking, Strava tracks your runs and cycling sessions by measuring a ton of metrics, including basic stuff like pace, speed, and cadence. But it also offers sophisticated analysis that helps you compare how your recent excursions compare to previous ones. You can share this data with an online community that offers training content, new routes, and other ways to connect with other athletes.

When you connect your Fitbit to Strava, it will automatically log and display your activities to your friends. And since the apps communicate two ways, any workout you log with Strava will contribute to your Fitbit step and activity goals. 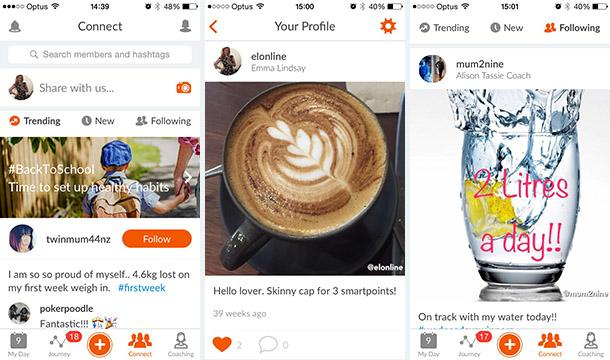 The Weight Watchers weight loss program gives you “points” for physical activity. The fitness company’s partnership with Fitbit means your tracker can automatically calculate your walking and exercising as Activity ProPoints. Since you won’t have to log your data manually, you can save time and get a more accurate view of how your exercise is helping push you toward your goals. 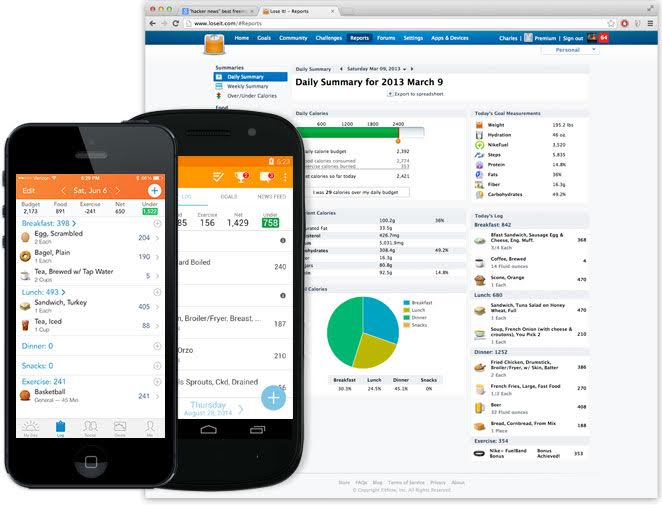 Lose It! is a popular weight loss app that helps you count calories, but it also tracks your sleep, BMI, exercise, and nutrient intake. There are also Biggest Loser-style challenges, where you compete with other people to see who can shed the most pounds.

Syncing Fitbit with Lose It! gives you more accurate info than just using the app by itself. It normally estimates your calories burned based on a sedentary lifestyle. When you wear a Fitbit, it sends your activity data to Lose It!, and the app adjusts calorie estimates accordingly. 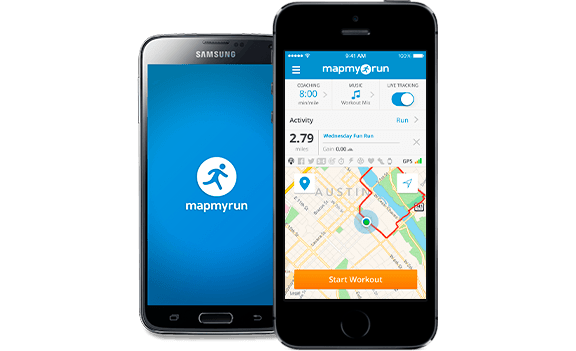 Map My Run has a well-earned reputation as one of the best run tracking apps on the market. It uses your phone’s GPS to track your route, and it also logs info like distance, duration, pace elevation, elevation, and a lot more. And since it’s compatible with Fitbit, you’re free to ditch the Fitbit app when you want to collect reams of data about your jogs. 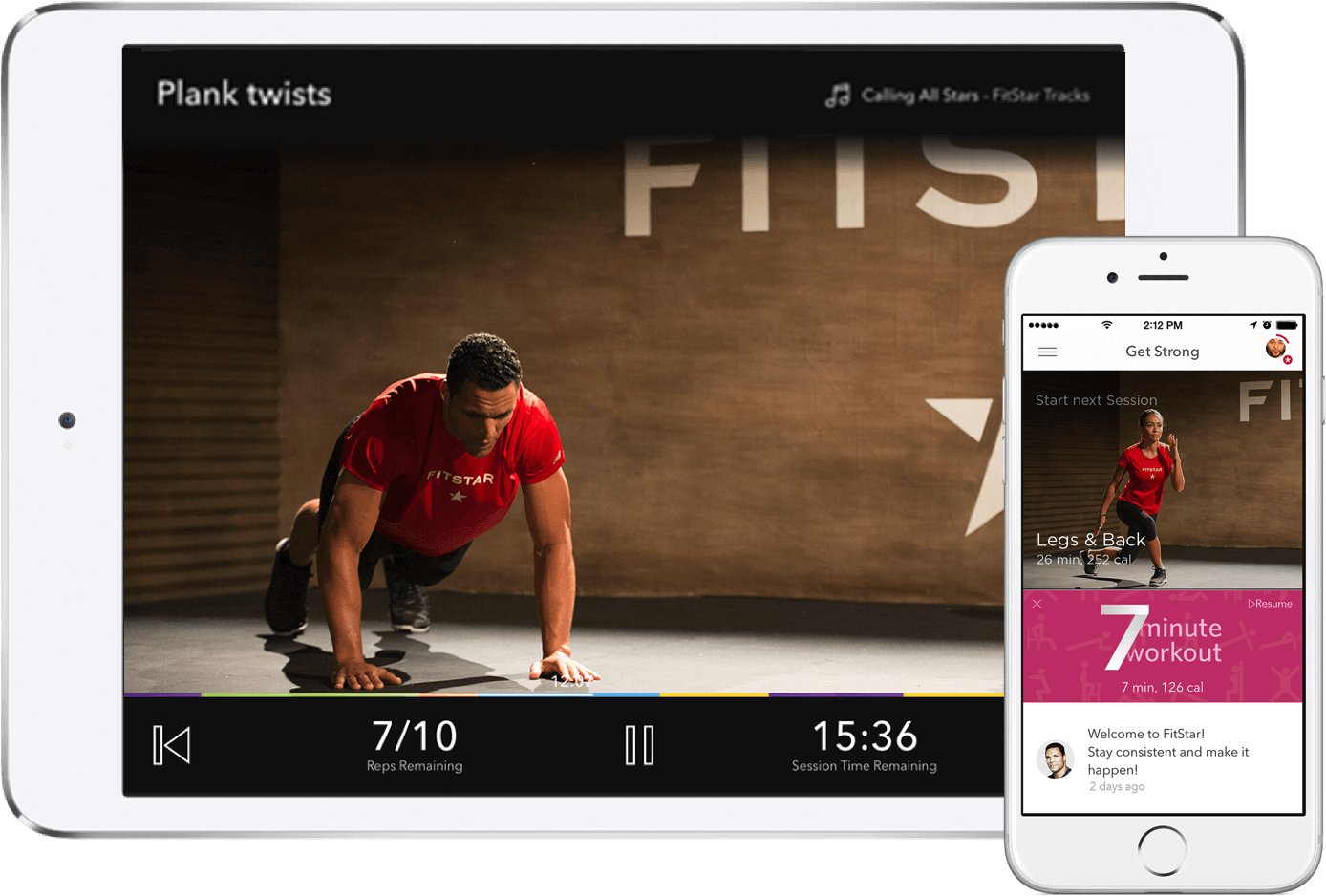 Fitstar is actually a native app on the Fitbit Blaze. It provides three different guided workouts directly on the watch’s display. Your Fitbit can also sync with the Android and iOS versions of Fitstar.

For a monthly fee, Fitstar gives you step-by-step, guided video workouts. The workouts are personalized, so they’re built for your particular fitness level and goals. By syncing your Fitbit with Fitstar, it can give you even more personalized recommendations.

If you’re big on automation, then you might also try IFTTT (If This, Then That.) This app creates recipes that allow you automatically combine several popular apps. So, you can hack your Fitbit without actually knowing any code or using the Fitbit API directly.

For example, you can use a recipe that logs all of your Fitbit data into a Google Docs spreadsheet, or you can create one that tracks your sleep in Google Calendar. You can even tweets out your achievement every time you reach your daily step goal. There are tons of combinations, so it's worth exploring how IFTTT might enhance your fitness journey. 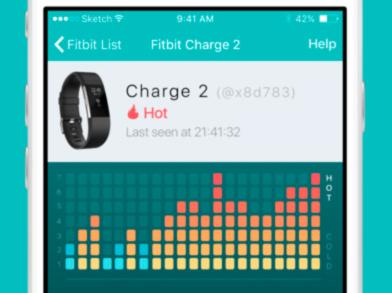 Find My Fitbit won’t help you track your exercise. Instead, it will save time that you might otherwise waste turning up couch cushions and emptying pockets from jeans in the laundry basket as you frantically search for your missing device. If you lose your Fitbit, just start the app. If your app still has juice left in it, it will tell you if you’re getting “hot” or “cold.”

It works with almost every device, including the Force, Flex, FitBit One, Charge HR,Charge, Blaze, Alta, Alta HR, and Zip.

Sometimes, they just give you a better user experience.