Gadgets and IoT devices are cool. But if they aren’t working in harmony through a central command center, then they can feel more like a burden than like you’re living in the Jetsons.

You don’t want to have to independently control all the lights, speakers, locks, thermostats, sensors, and other smart devices that enhance your life. No, you need something to control everything, like Jarvis from the Iron Man movies.

While Jarvis isn’t quite real yet, there are a number of great smart home hubs that can tie all of your devices together. 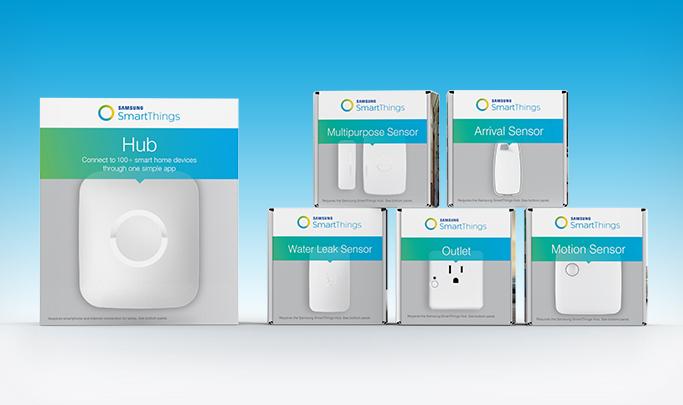 SmartThings was originally a independent company that produced a well-loved smart home hub. But a few years ago, they were acquired by Samsung, which launched a brand-new version. The second generation smart home hub includes support for video-enabled devices (like smart doorbells), Bluetooth connectivity, and battery backup.

You can use the included SmartThings app to control it, but you can also connect it with the Amazon Echo and control it through voice commands. One of the most attractive features of the SmartThings is the ability to control the rhythm of your day. You can tell your home’s smart devices to behave while you’re asleep, at work, or relaxing at home.

Since it’s made by Samsung, it works particularly well with devices from that brand — including refrigerators, washing machines, and dryers. If you want your dryer to deliver piping-hot clothes right when you arrive home, this is the way to do it. 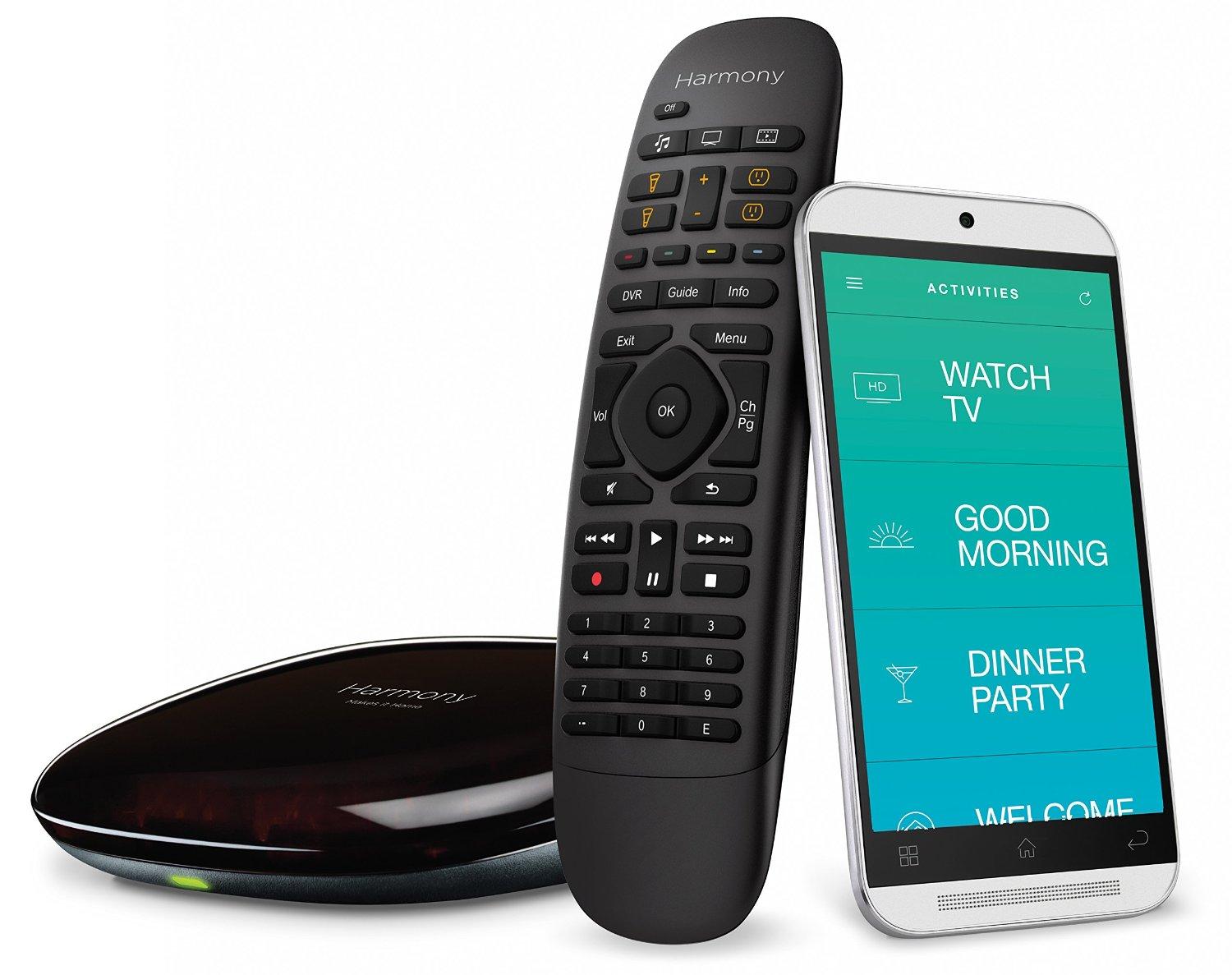 The cool part about the Logitech Harmony Home Companion is that it’s not just compatible with smart devices. It also works with standard electronics you can find your home. In fact, Logitech says it’s compatible with 270,000 devices, including Blu Ray players, televisions, and cable boxes.

The Logitech Harmony Home Companion is also unique in that you can optionally purchase an actual remote control. That works well for people who aren’t quite as comfortable controlling everything via their smartphone or a tablet. You can program the remote to perform several functions at once to get your home exactly like you like it. Do you want your lights to be dimmed when you turn your television on? That’s easy to set up.

However, the Logitech Harmony smart home hub isn’t normally compatible with ZigBee and Z-Wave devices. (For smart home newbies, ZigBee and Z-Wave are protocols, like Bluetooth, that help your devices connect to each other.) If you want to connect those devices, you’ll have to purchase a Logitech extender device. 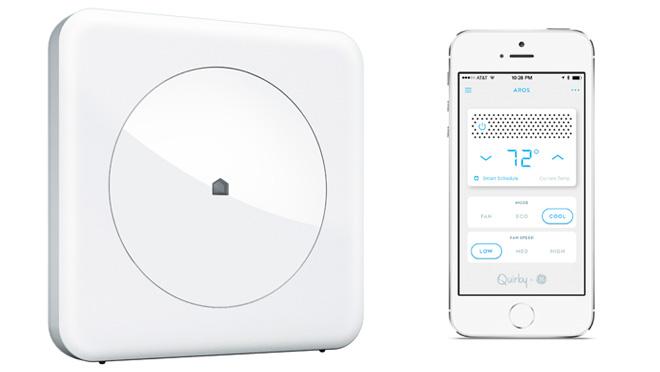 The major appeal of the Wink Connected Home Hub is the rock-bottom price. It’s fairly common to pick one up for around $60 online, but it still works with all your smart devices and is compatible with any protocol you can think of, including Bluetooth LE, Wi-Fi, ZigBee, Z-Wave, Lutron ClearConnect, and Kidde.

For the full Wink experience, you can buy one of the Wink devices. The company offers a selection of smart locks, thermostats, alarms, and other smart devices. Users have praised the simple, graphical app. On the user interface, you see an icon representing every connected device. To control a device, just tap on the icon.

However, there are a couple of drawbacks to the Wink. For example, you’ll need to have the 2.4GHz Wi-Fi network, so if you upgraded to a 5GHz version and only have that available, it won’t work for you. Some users online have also complained that connecting some devices is more frustrating than it should be. 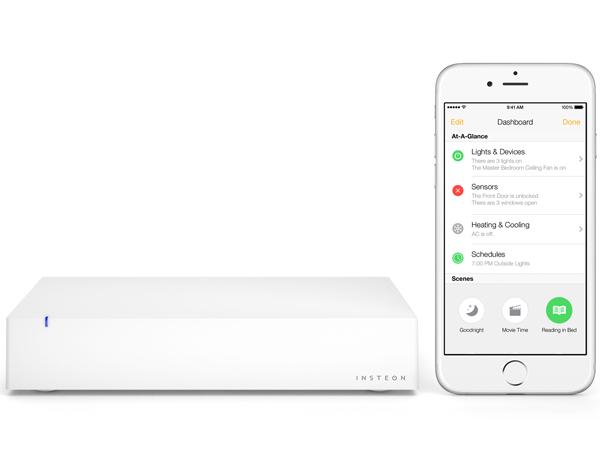 Insteon offers a complete smart home solution. In addition to the Insteon 2245-222 Central Controller Hub, which runs the whole show, the company sells just about every smart device you could hope for. That includes a thermostat, switches, motion sensors, open and close sensors (so you can know what door is open at any given moment), door locks, cameras, and more. Of course, you’re also able to connect it to other devices like the Nest Learning Thermostat and Amazon Echo.

The features are especially attractive for anyone who wants their smart home hub to double as their home security system. For example, if a door or window opens, you can receive an alert, and then see a camera feed of the inside of your home. While all the controls and compatible devices give you more power, it does come at a price. Some have observed that this one of the more complex smart home hubs to set up.

You need something to control everything, like Jarvis from the Iron Man movies.