During his 10 seasons as a visual effects supervisor and producer on CSI: Crime Scene Investigation, Rik Shorten helped create the show’s “in-the-body look” that people came to associate with forensic animation and crime programs.

The need to explain science through recreations and other visual forms developed out of necessity. Because CSI often referenced physiology and biology — subjects the producers knew wouldn’t appeal to everyone — the creative team worked closely with medical professionals and forensic scientists to generate realistic images that engaged audiences.

Shorten left CSI in 2013, but he took his knowledge base with him. It didn’t take long to apply it in a new field.

When Shorten, Randy Osborn, and Jim Reeves started experimenting with the Oculus VK1 later that same year, they realized they could replicate some of the same visual concepts from CSI on a larger scale. The ability to blow images up, move around them in space, and analyze them in 3D environments led the three men to create BioflightVR.

“The visual goal of bioflight was to create something in the medical space, not as entertainment, but as an enterprise solution so that we can train doctors better and educate people better on their bodies,” Shorten said. 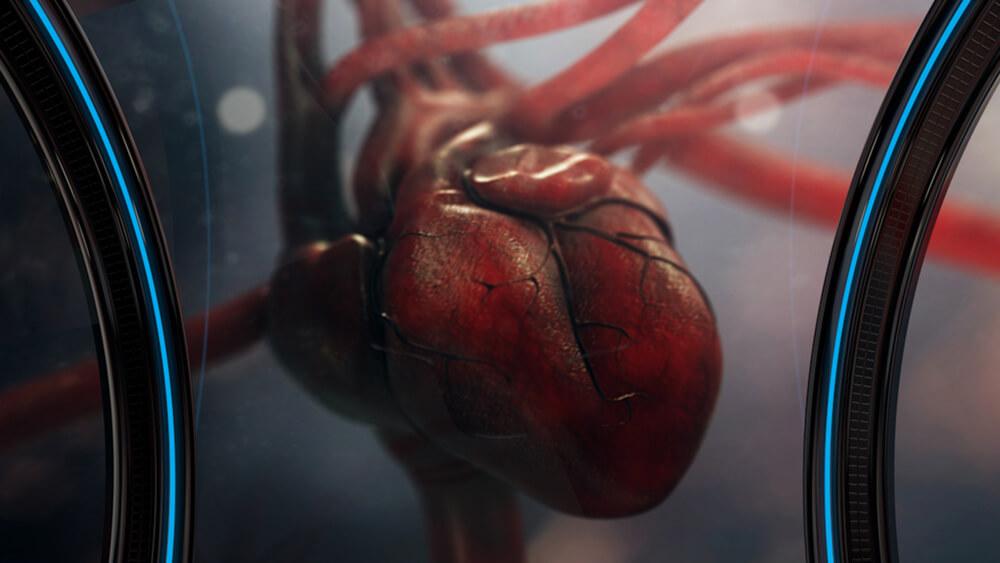 BioflightVR’s medical solutions vary based on the customer’s needs, but the team primarily focuses on providing training simulations in AR and VR, behavioral modification, and educational experiences using 360-degree video. These solutions are viewable within different platforms, such as mobile, desktop, or a larger installation experience.

“It’s really important to embrace a whole bunch of technologies and sometimes combine them,” Shorten said. “We’re really interested in capturing real surgeries and learning from the best doctors doing what they do best. And then being able to turn that content around, show it to first-year residents, and add a layer of technology over that. Whether that’s an AR layer, an interactive mixed reality layer on top of the 360 — just finding ways to create a wider experience so that they have different types of tools inside of that [environment].”

Shorten said the company is still in its pilot stage, but BioflightVR has already partnered with Children’s Hospital Los Angeles and Cedars-Sinai Los Angeles to create different training solutions. The team is currently working with other premiere medical schools across the US as well. 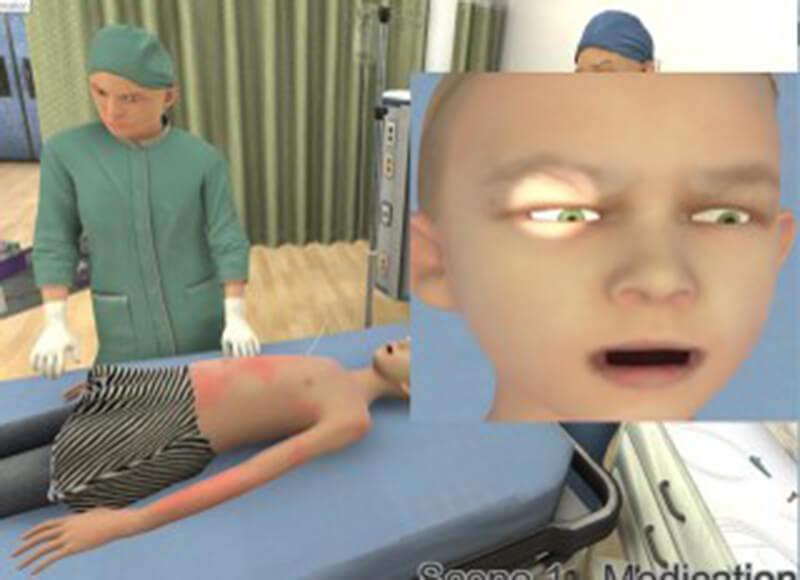 While the company got its start with Oculus, Shorten said BioflightVR has also used equipment from Google, Samsung, and Qualcomm to create sample pilot programs. The team doesn’t want to be platform-exclusive because some hardware is better for certain use cases, he said.

Instead, the team wants to “leverage existing technologies” to make mannequin-based training and other medical simulations more immersive, engaging, and affordable.