Bloomlife Pregnancy Wearable Takes The Guesswork Out Of Contractions

Pain comes in many forms during the latter stages of pregnancy, but the source of an expectant mother’s discomfort isn’t always clear. Is it gas, urinary irritation, or just normal contractions?

Bloomlife aims to remove this uncertainty with its new pregnancy wearable. Worn on the belly during the third trimester, the device utilizes a sensor to monitor contraction patterns and better detect how a woman’s body is preparing for labor.

Available for both iOS and Android, the pregnancy wearable starts at $149 on Bloomlife’s website. 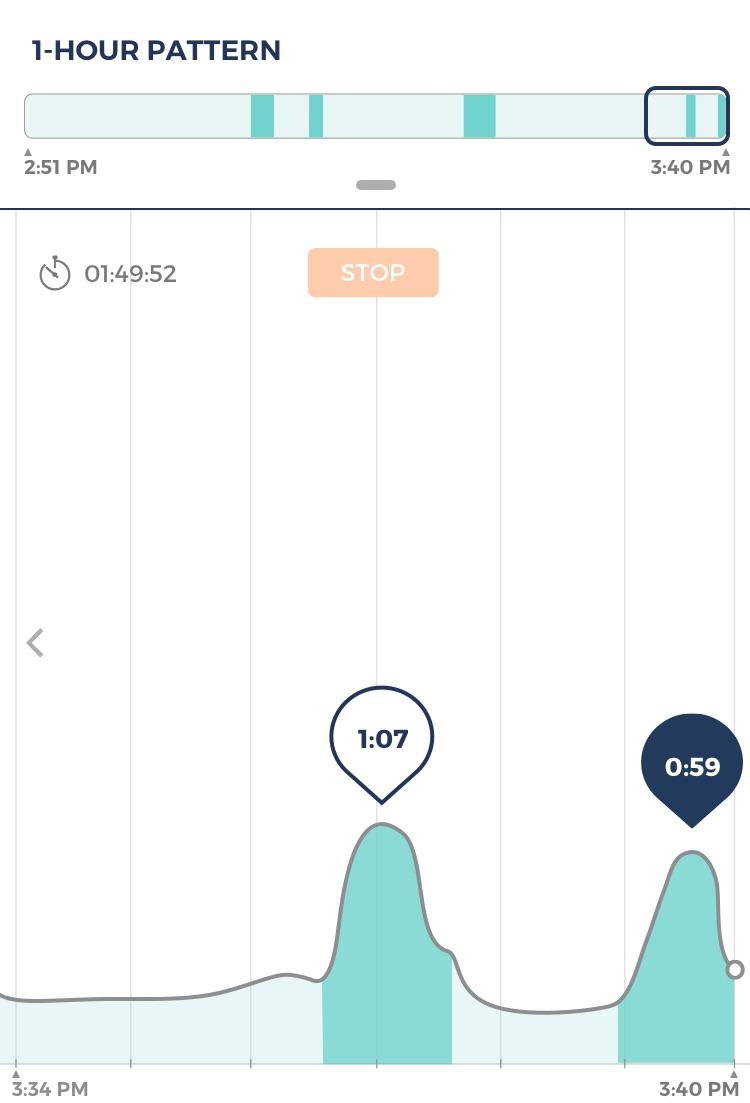 According to Bloomlife’s co-founder and CEO, Eric Dy, the wearable helps expectant families by educating mothers on what a real contraction feels like, helping them monitor their contraction patterns, and improving the communication between mothers and their care teams.

Avoiding trips to the hospital is another key benefit of Bloomlife’s wearable. Doctors have a hard time diagnosing stomach pains over the phone, and mothers often go into the hospital as a precaution. This leads to frequent visits, which are expensive and can often be avoided.

“What we provide is a clear, validated second opinion with a technology that’s been benchmarked against what you use in the hospital — and is known to be as accurate as that,” Dy said at CES on Tuesday.

The detection system consists of two parts: a reusable sensor where all the electronics are housed, and a disposable patch with a silicone-based adhesive. Once attached to the mother’s belly, the sensor tracks biopotentials, which Dy described as motion and electrical activity in the body. 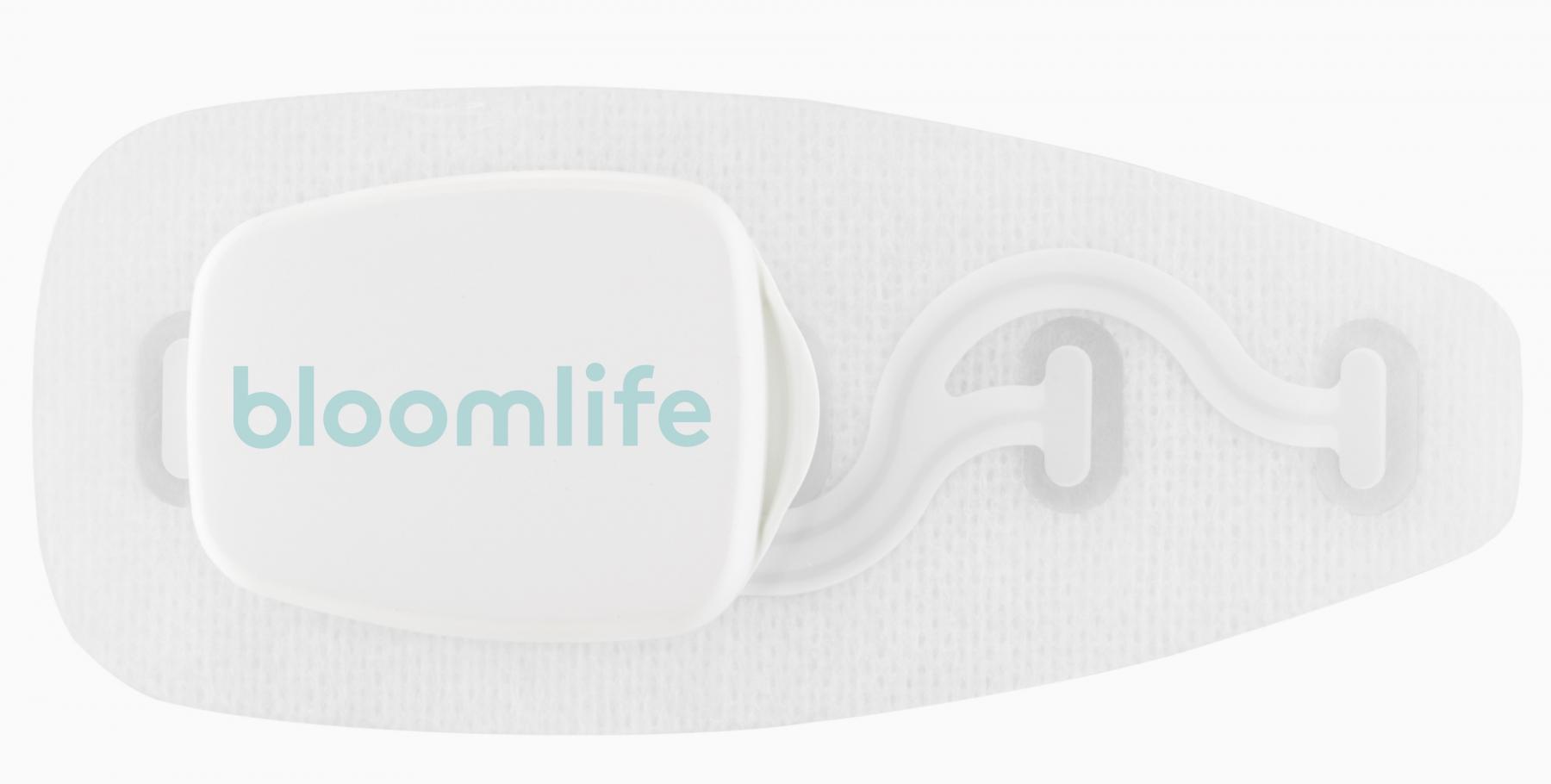 “The uterus is a muscle, so when it contracts, it creates a unique electrical signal that we can measure non-invasively with the electrodes that are integrated into the patch,” Dy said. “From there, you determine, is it a contraction, is it not, and then you time the frequency and duration of the contractions. Patterns start to develop from that.”

There’s no right or wrong way to use Bloomlife’s wearable. Dy said the patch and the sensor’s battery are both good for about seven days, but the device doesn’t have to be worn all day. Depending on the level of feedback you want, women can wear the sensor at night, a few hours at the end of each day, or all the time.

Related: Wearables Are Moving Beyond The Wrist

While it was just released after nine months of beta testing, Dy is already thinking big picture. The company has plans to create a network of doctors and mothers that would expand the possibilities of prenatal health to things like remote detection of onset labor.

“In a larger sense, what we’re looking to do is essentially crowdsource a massive data center on prenatal health,” Dy said. “Data that’s been, historically speaking, very challenging to capture because the technology hasn’t existed. It’s hard to experiment with pregnant moms. So by collecting this data, we hope to develop new means of predicting and managing pregnancy complications, or even just discovering new things about pregnancy.”

“In a larger sense, what we’re looking to do is essentially crowdsource a massive data center on prenatal health.”