It’s not often that a non-tech company makes the biggest splash at a major tech conference like CES, but Carnival may have done just that with its Ocean Medallion.

The 1.8-ounce wearable disk enhances the experience of Carnival’s ship guests by offering an “unprecedented level of customization” throughout the entire vacation process.

“Technology has no boundaries,” said Carnival CEO Arnold Donald at CES on Wednesday. “It’s impacting all industries and is all about empowering the consumer.” 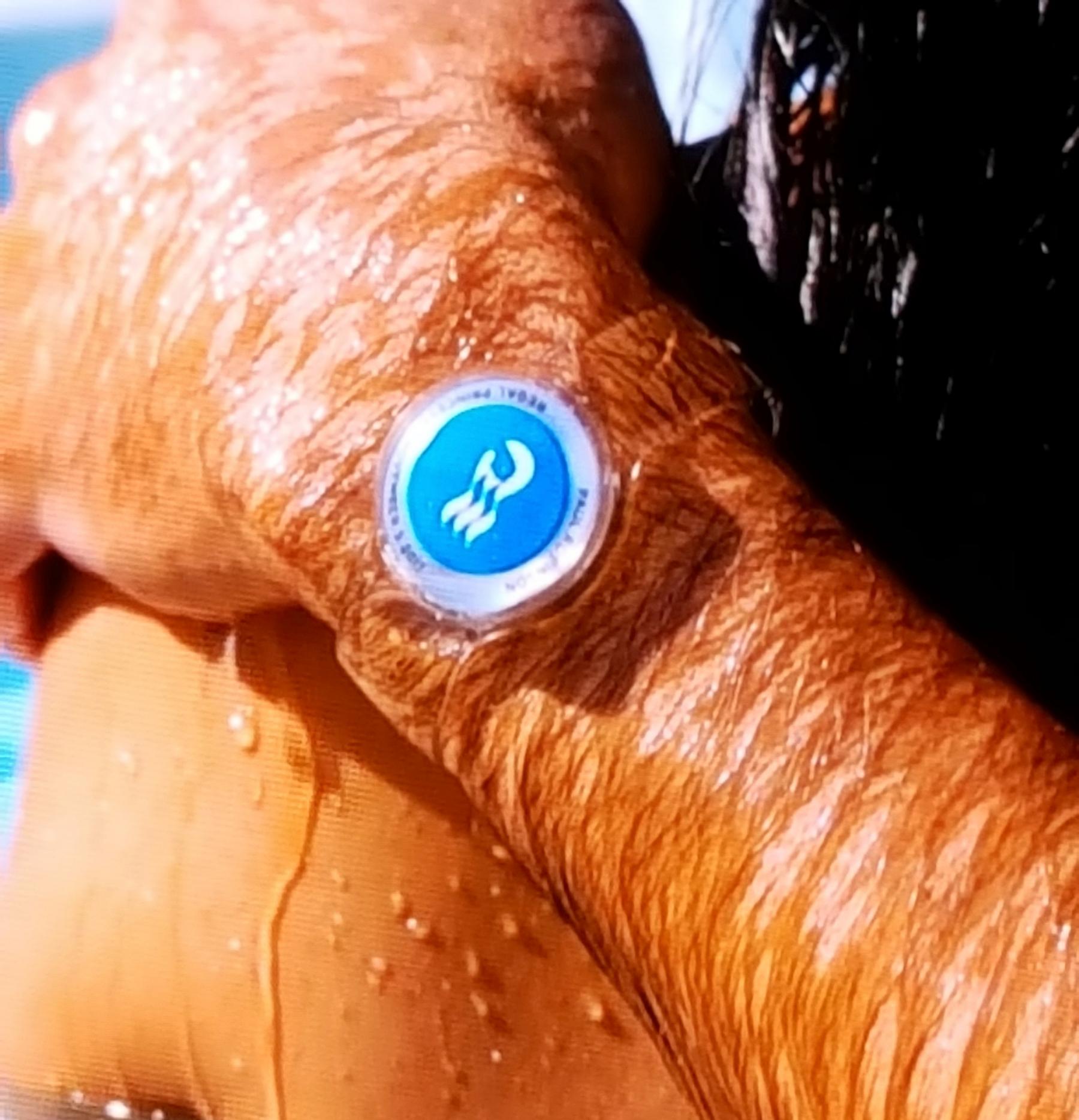 Empowering the consumer is the basis of the Ocean Medallion. Equipped with Bluetooth LE and NFC technology, the device opens your room door without a key, lets you purchase merchandise on the ship without a card or cash, expedites the embarking and disembarking process, and more. It even tracks your position throughout the ship, which allows crew members to deliver drinks and food to your exact location.

Related: How NFC Payments Are Changing The Way We Buy Things

Unlike other gadgets, the Ocean Medallion manages to do all this without any discernable technology. The disc has no screen, no buttons, and doesn’t have to be charged, monitored, or turned on and off.

Instead, the device pairs with a digital concierge called the Ocean Compass, which acts like a corresponding app. This digital platform makes it easy for guests to customize nearly every facet of their experience through smart devices, stateroom TVs, and interactive surfaces throughout the cruise ship.

Related: The Best Smart Bulbs You Can Control With Your Smartwatch

Both of these technologies function within a network of sensors and computing devices embedded within the ship, homeports, and destinations to make up what the Carnival team calls their xIOS. This seamless operating system turns the Ocean Medallion into the ultimate customization tool. 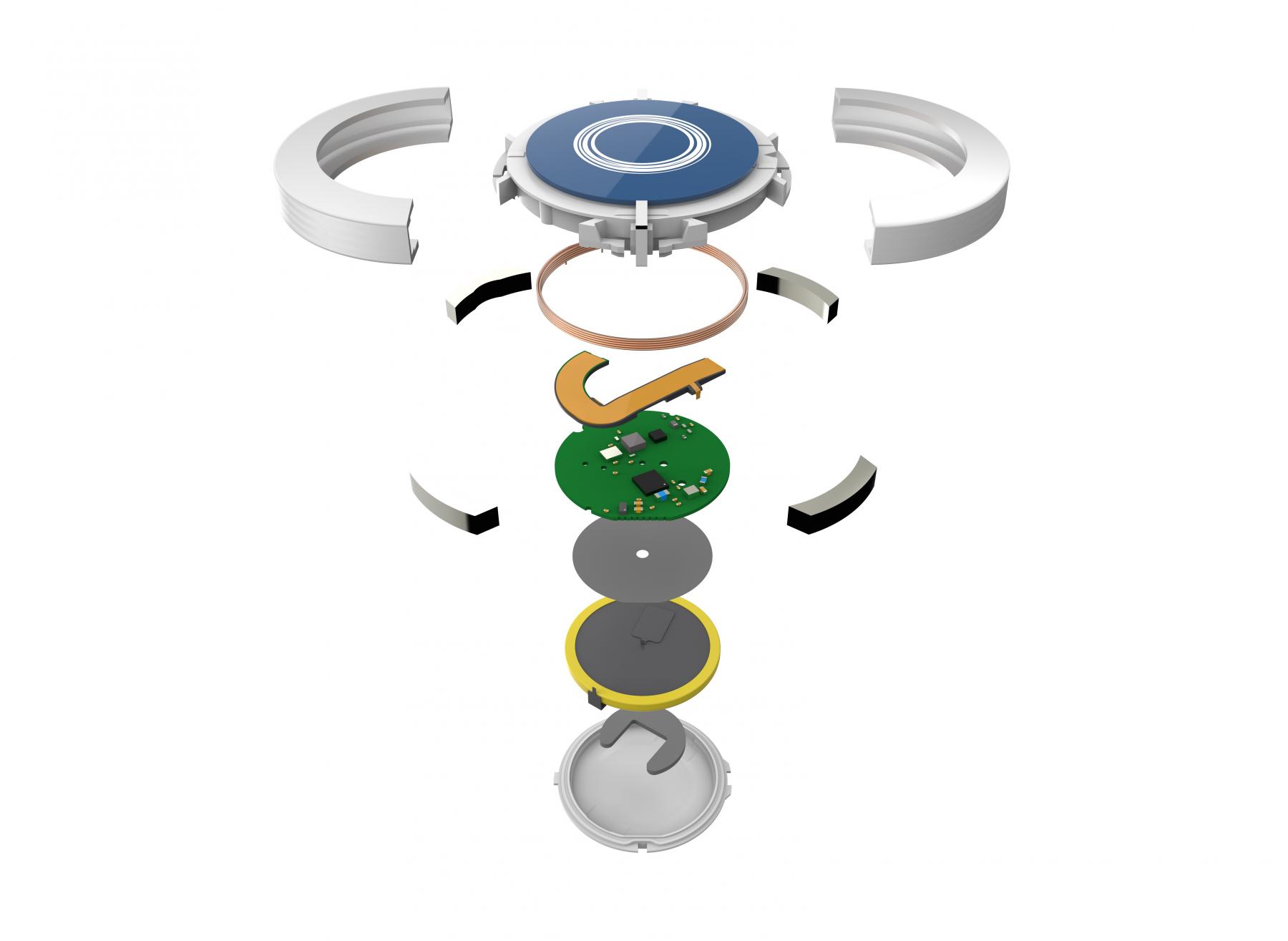 “Everything is contextually set for you already,” said John Padgett, Carnival’s Chief Experience and Innovation Officer. “You simply move along pre-determined time frames within your vacation.”

Since there’s no interaction with the Ocean Medallion, guests can wear it on their wrist, wear it as a pendant, or throw it straight in their pocket.

The Ocean Medallion Class will debut on the Regal Princess starting Nov. 13, 2017 and will be available on the Royal Princess and Caribbean Princess in the spring of 2018. This technology is optional, so guests can choose to opt in or out at any time.

Guests can place the Ocean Medallion on their wrist, in a pendant, or in their pocket.