Cogito Tops The List Of Smartwatches With The Best Battery Life

Considering that smartwatches aim to complement, and in some cases replace, smartphones during certain activities, it’s ironic that both devices face the same complaint from consumers — short battery life.

This issue stems from a choice tech companies make when developing new smartwatches: do we sacrifice battery life for more features and a crisper display?

A quick glance at the market tells you that most developers opt for improved function and design over a long-lasting battery, but there are some devices that break this mold.

If you’re looking for wrist-worn wearables that last longer, here are some smartwatches with the best battery life to consider. 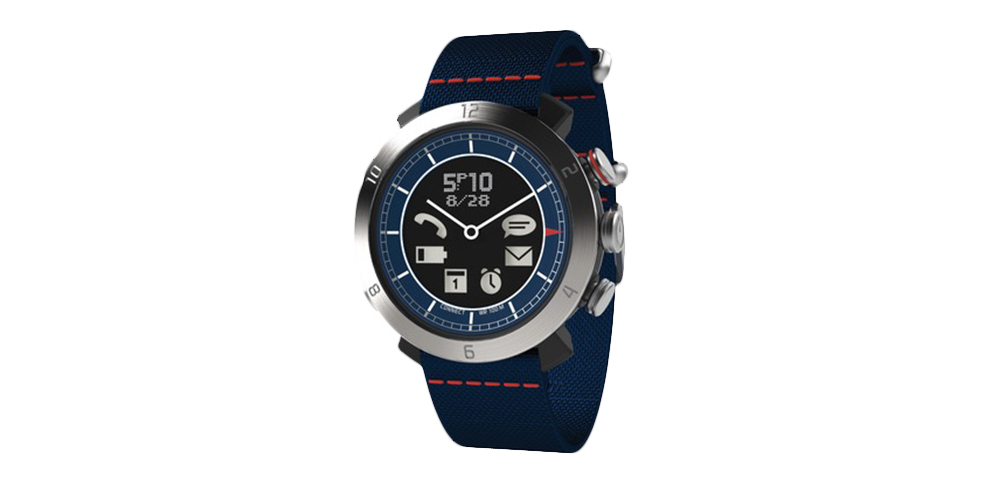 Cogito took a different approach to battery life by eliminating the need to charge its devices altogether. All three of the company’s smartwatches — the Cogito Classic, Cogito Pop and Cogito Fit — run on two conventional button-cell batteries: one that controls analog movement, and the other for Bluetooth LE technology.

According to a Cogito representative, the analog battery lasts up to two years, while the battery driving the watch’s Bluetooth connectivity lasts between four to six months, depending on usage. Once these batteries are exhausted, they must be replaced.

Cogito doesn’t run an operating system or have an always-on display on any of its watches, so these factors contribute to the impressive battery life as well. 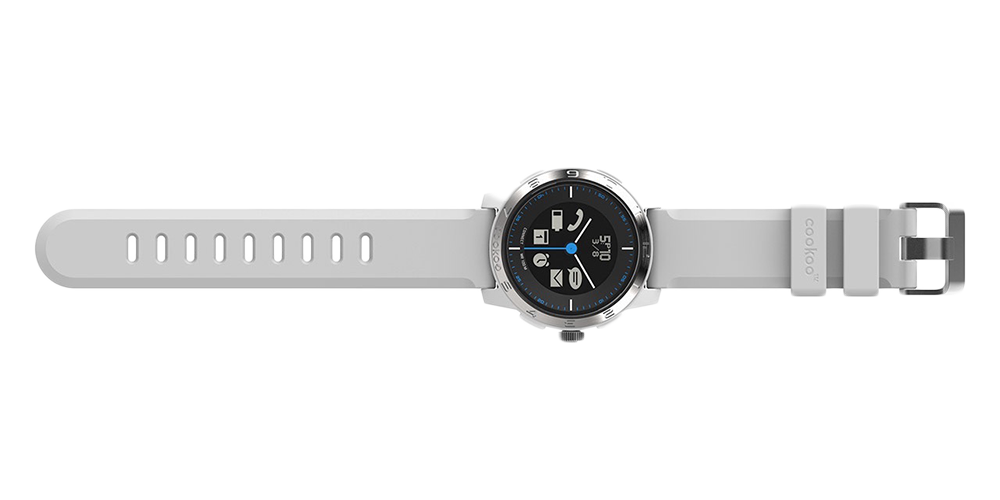 Along with Cogito, Cookoo is another subsidiary of CONNECTEDEVICE Ltd., so its second-generation smartwatch functions in much the same way as the aforementioned models. The Cookoo 2 features a no-charge battery system that powers both the analog movement and Bluetooth LE technology.

The Cookoo 2’s watch face is nearly identical to the Cogito models, featuring small icons for notifications like calls, text messages, and emails. When you receive one of these notifications, the corresponding icon lights up using LEDs. This simple system yields several months of usage before the watch’s battery needs to be replaced. 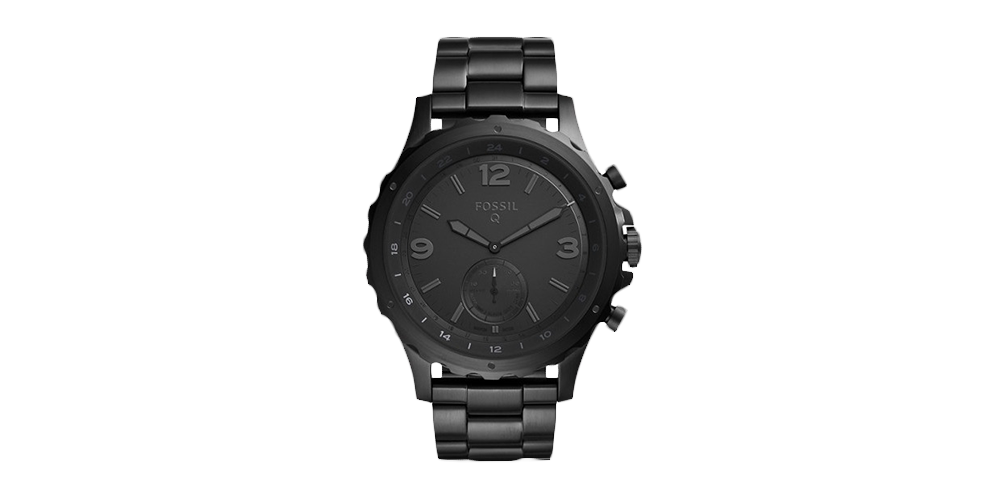 Fossil’s new series of hybrid smartwatches — which includes the Q Crewmaster, Q Gazer, Q Nate, and Q Tailor — all provide around six months of battery life, depending on usage. Much like the Cogito models, these devices don’t require recharging. They run on one CR2430 battery, which will eventually need to be replaced.

Save for a small dial that tracks fitness progression, these hybrid smartwatches feature an analog watch face. They also utilize Bluetooth LE technology to help save power throughout the battery cycle. Each watch offers functionality like notification alerts, music controls, and activity tracking, but because the devices don’t have a touchscreen, these features don’t wear down the battery as quickly. 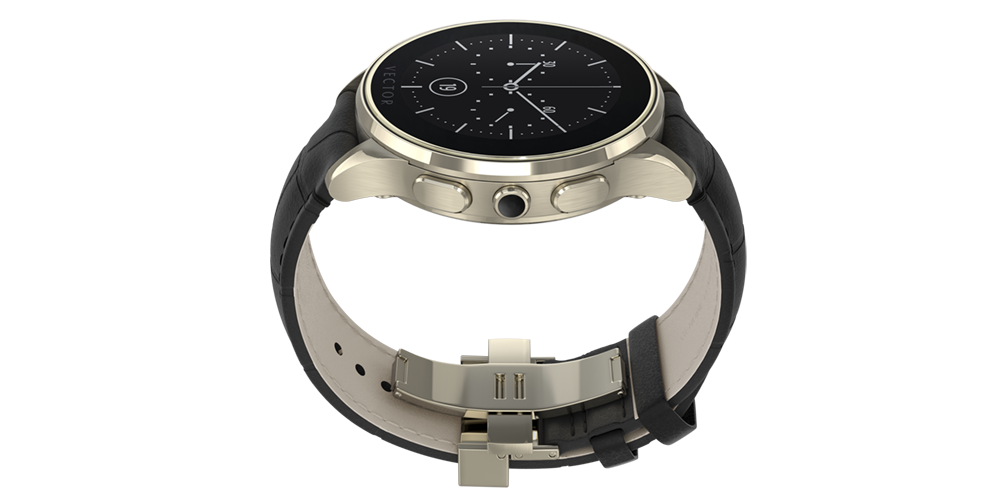 The Vector Luna and Vector Meridian differ in terms of design, but both models feature an impressive 30-day battery life. This sustained usage period is even more remarkable considering the following:

Did we leave out any smartwatches with impressive battery life? Let us know in the comments!

Many long-lasting smartwatches use a non-charging battery.