No matter how involved a father is during his partner’s pregnancy, nature limits the contact a man can have with his child. Feeling the baby move within the womb is about the closest a father gets to experiencing pregnancy himself.

Danish startup First Bond Wearables hopes to enhance that connection by simulating a baby’s activity in the womb through its Fibo bracelet.

Here’s how the process works: 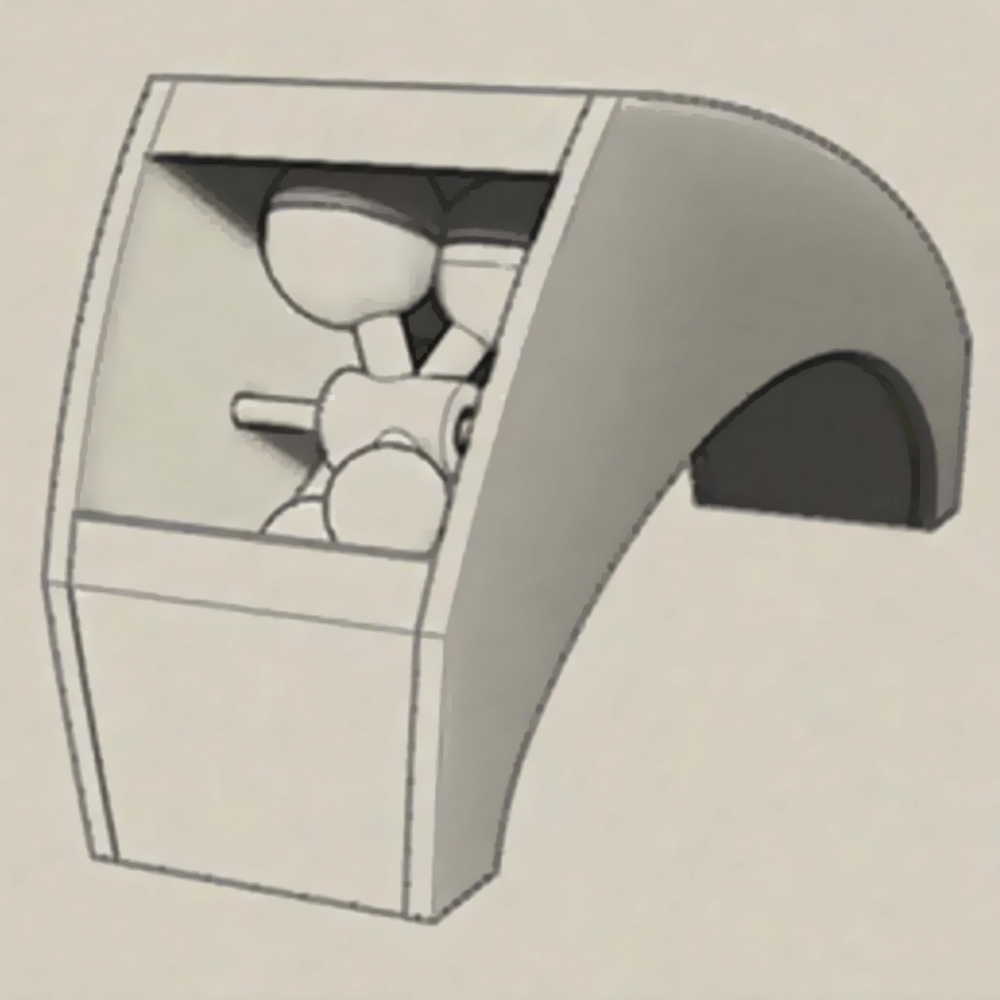 “The sharing happens instantly, so the person wearing the wristband will feel the movement in real-time,” Sandra Pétursdóttir from First Bond Wearables told Newsweek.

Related: Bloomlife Pregnancy Wearable Takes The Guesswork Out Of Contractions

Driven by the idea that “babies don’t vibrate,” the creators of Fibo developed a notification system based on the actual sensations that mothers experience.

According to the company’s website, the rotating balls give the wearer a gentle nudge or a quick thrust depending on whether the baby is kicking, has the hiccups, or is stretching. Not only can the father feel these movements, but the balls also mimic these actions and are visible through the silicone window on top of the bracelet.

Due to the device’s limited usability period, First Bond Wearables intends to rent out the Fibo bracelet to expecting parents. It will be part of a rental package that includes the charger and a fetal detector patch, which a separate startup developed.

Related: A Pregnancy App To Simplify Parenthood: Wearables For Babies 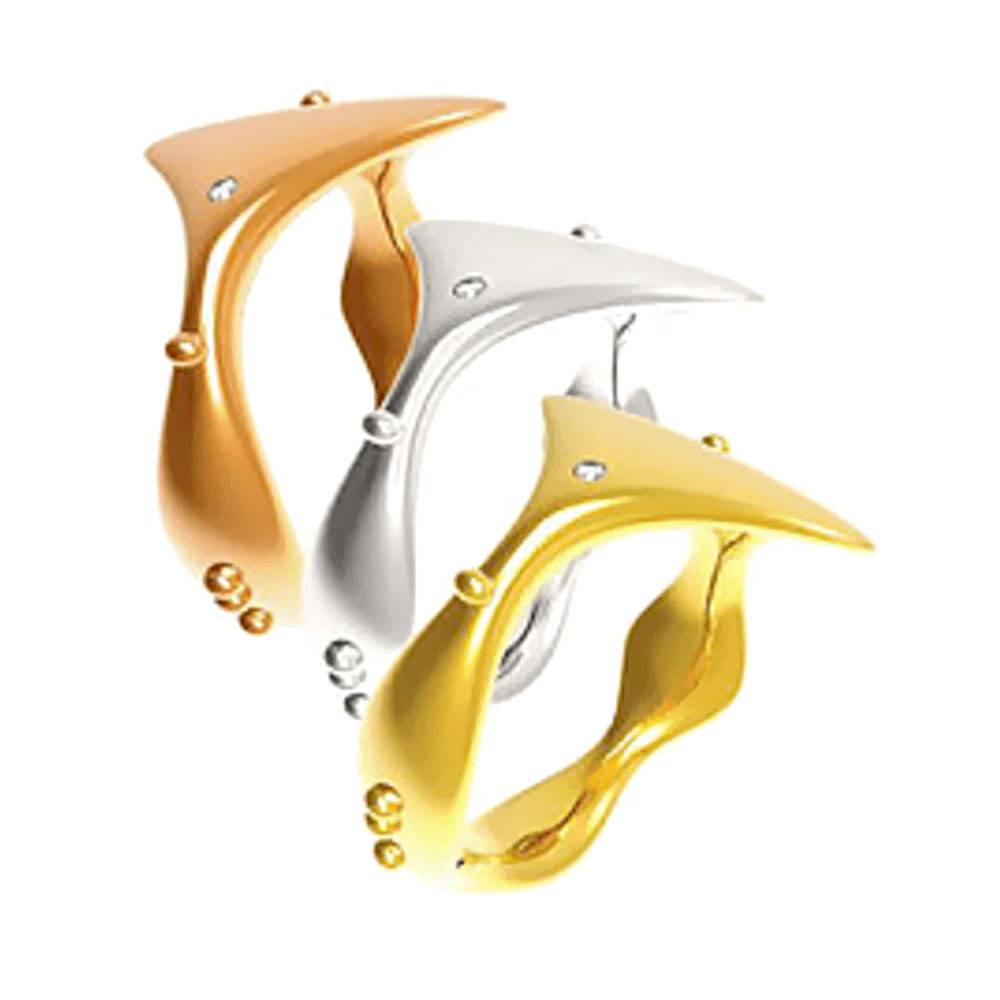 When the baby is born, parents have the option of turning all of their baby’s movement data into a memento. These token rings contain special markings that signify specific actions, along with diamonds that indicate where the last trimester begins and ends.

While the Fibo bracelet targets fathers, its uses also extend to same-sex couples that want to feel their baby’s movements, or anyone using a surrogate.

The Fibo bracelet doesn’t currently have a launch date set, but First Bond Wearables hopes to take the device to market at some point in 2018.

The Fibo bracelet mimics your baby’s movement as it kicks or stretches in the womb.