When you receive a brand new wearable, how much attention do you really pay to the box?

Most people toss the packaging away before reading what’s on the side. A small mention underneath the fine print doesn’t usually garner much consideration — so you’ve probably never seen Firstbeat’s logo or heard of the Finnish company.

While Firstbeat may not be a household name, the companies it works with certainly are. If you have used Garmin, Suunto, Huawei, or Jabra devices in the past 10 years, you’ve most likely benefited from Firstbeat’s analytics.

“We are one of the relatively unknown companies in the wearables industry, but we have a fairly long history and quite a good track record of making things happen,” said Joni Kettunen, Firstbeat’s co-founder and CEO.

Many wearables are only as useful as the data you get out of them, and that’s where Firstbeat comes in.

The company doesn’t produce the sensors or influence the design of consumer products — instead, Firstbeat develops the algorithms that drive many of the features found on fitness wearables.

“Today, there are more than 75 devices that we power in one form or another,” Kettunen said. 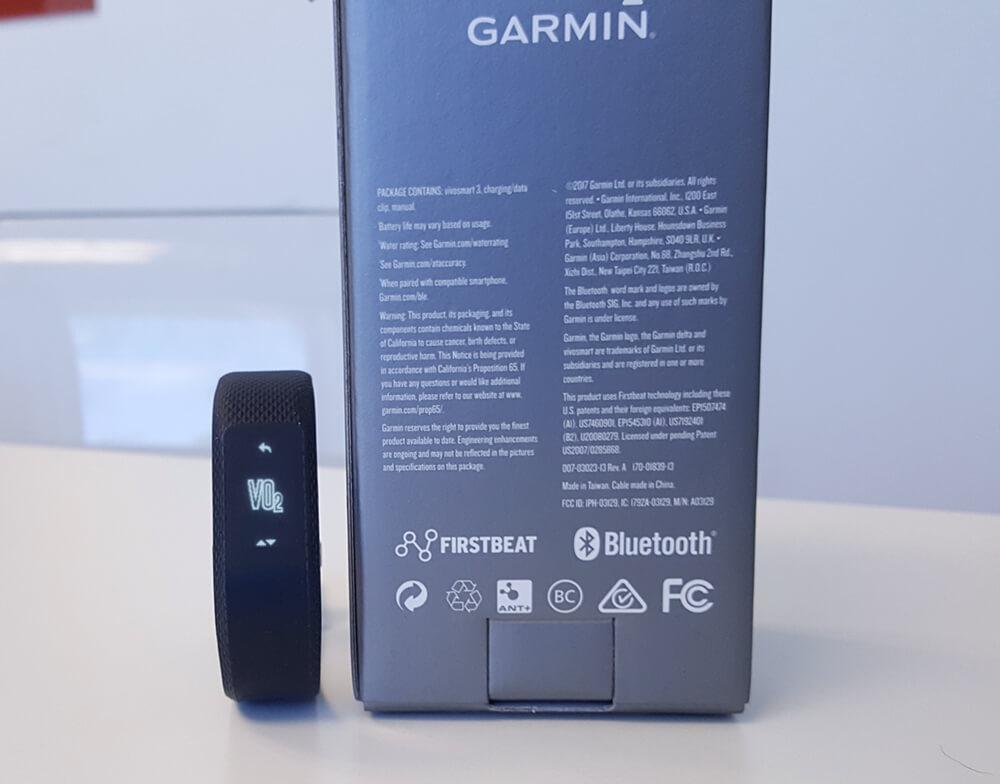 Kettunen likes to refer to Firstbeat’s technology as an analytics engine, one that utilizes advanced mathematics, algorithms, and machine learning techniques to build a digital model of the human physiology. In simpler terms, the company makes complex data more relevant to the average consumer.

“The idea is to use the analytics to provide more meaningful information that makes the product more useful [for consumers],” Kettunen said.

In a way, VO2 max — a metric that defines your fitness level — serves as Firstbeat’s calling card. If a fitness wearable offers this feature, the manufacturer most likely works with Kettunen’s team. This feature is available on the Garmin Vivosmart 3, the Huawei Watch 2, the Jabra Elite Sport earbuds, and Garmin’s Fenix 5 series, just to name a few. 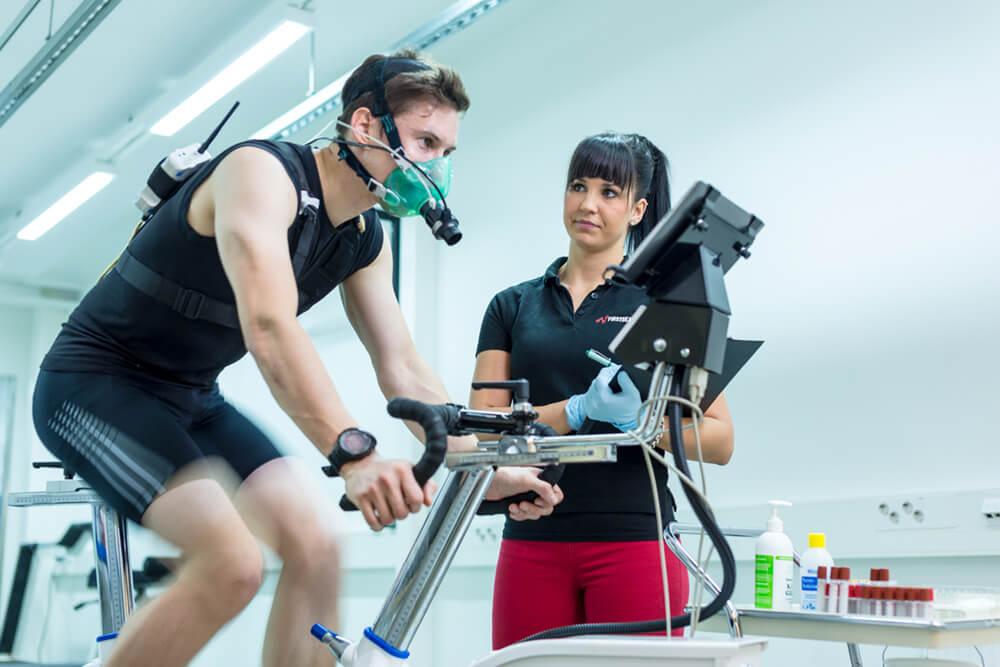 “The knowledge and experience we get from there, we transfer to the consumer products,” Kettunen said.

It’s been more than 10 years since Firstbeat broke into the consumer products market with the Suunto T6, but the company’s technology continues to evolve as sensors become more accurate.

So the next time you break into a new wearable, maybe pay a little bit more attention to the box.

Firstbeat’s analytics can be found in Garmin, Suunto, Huawei, and Jabra devices.