At CES 2017, Fitbit announced an upgrade of the Fitstar workout app, which the company had previously acquired. 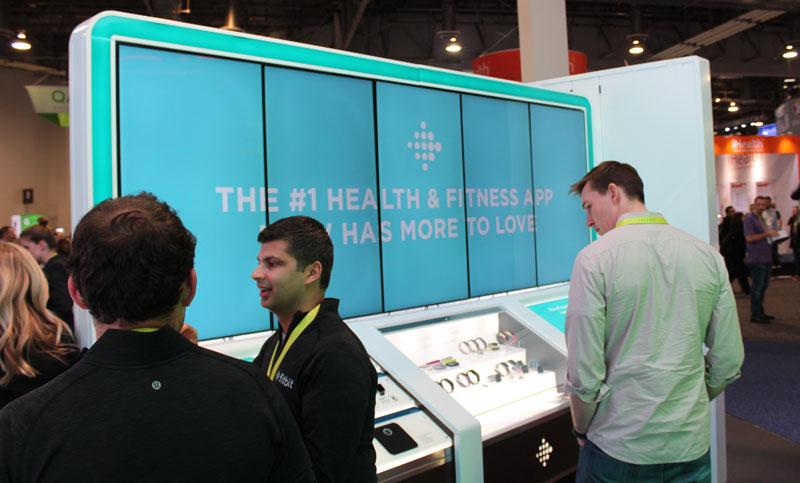 The new Fitstar by Fitbit gets a feel for your particular activity level and workout style, then creates a custom workout plan to help you get the most out of every drop of sweat. The app integrates with diet customization service Habit, so your workout plan can potentially use algorithms to track everything you eat and every move you make in the gym.

Fitness Goals For The Real World

Realistically, not everyone should be aiming for the “10,000 steps a day” goal, even though that’s standard on most fitness trackers. To help create more customized fitness solutions, Fitstar includes the Personal Goal Setting feature. 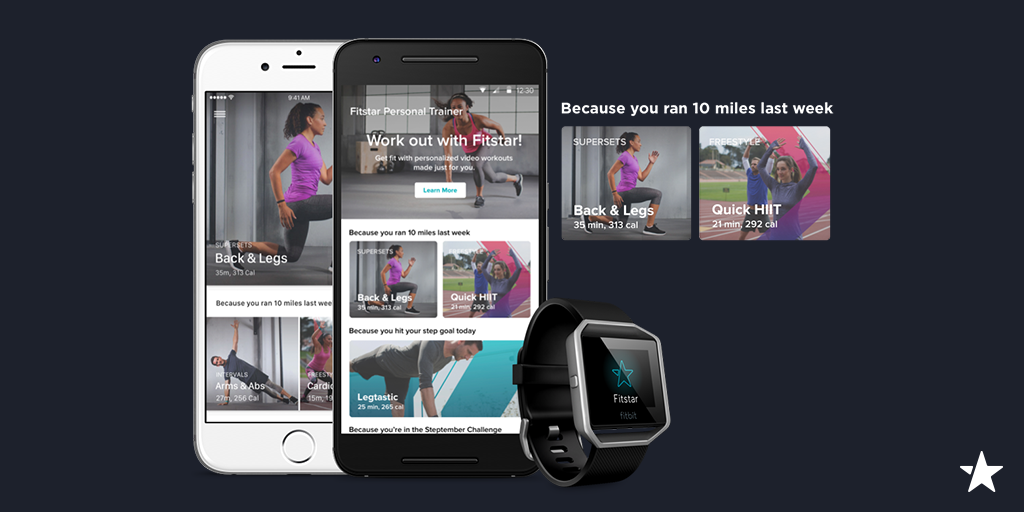 It asks you a few questions about your diet, sleep, and fitness habits, and then combines that information with data collected from your Fitbit activity. From this, it’s able to recommend a more personalized fitness regimen. For example, if you new to the fitness game, it might urge you to walk around 8,000 steps a day instead of 10,000.

Personalized coaching is one step up from personalized goals. For a fee, users can also have Fitstar suggest ways to up their fitness game. Someone who is regularly active might get ambitious suggestions, such as slightly longer runs. A person who is slacking on their exercise routine might get recommended a brisk walk.

Fitbit says that the app offers two virtual coaches: Adrian and Lea. Users can select which one motivates them more and switch between them whenever they feel like it.

The announcement comes just one day after Fitbit announced integrations with three other companies, showing that Fitbit is aggressively working on reaching every aspect of the tech-assisted fitness world.

Fitbit is aggressively working on reaching every aspect of the tech-assisted fitness world.