This year has seen a flurry of smartwatches already, but there is one big, noticeable absence in the market — Fitbit. Despite establishing dominance in the fitness tracker sector, Fitbit has yet to release a full-featured smartwatch. We know that Fitbit has one in the works, but information about the project has been scarce.

That changed recently when Yahoo! Finance snagged photos of the still-in-the-works Fitbit Smartwatch, and, well, it’s best if you just take a look for yourself. 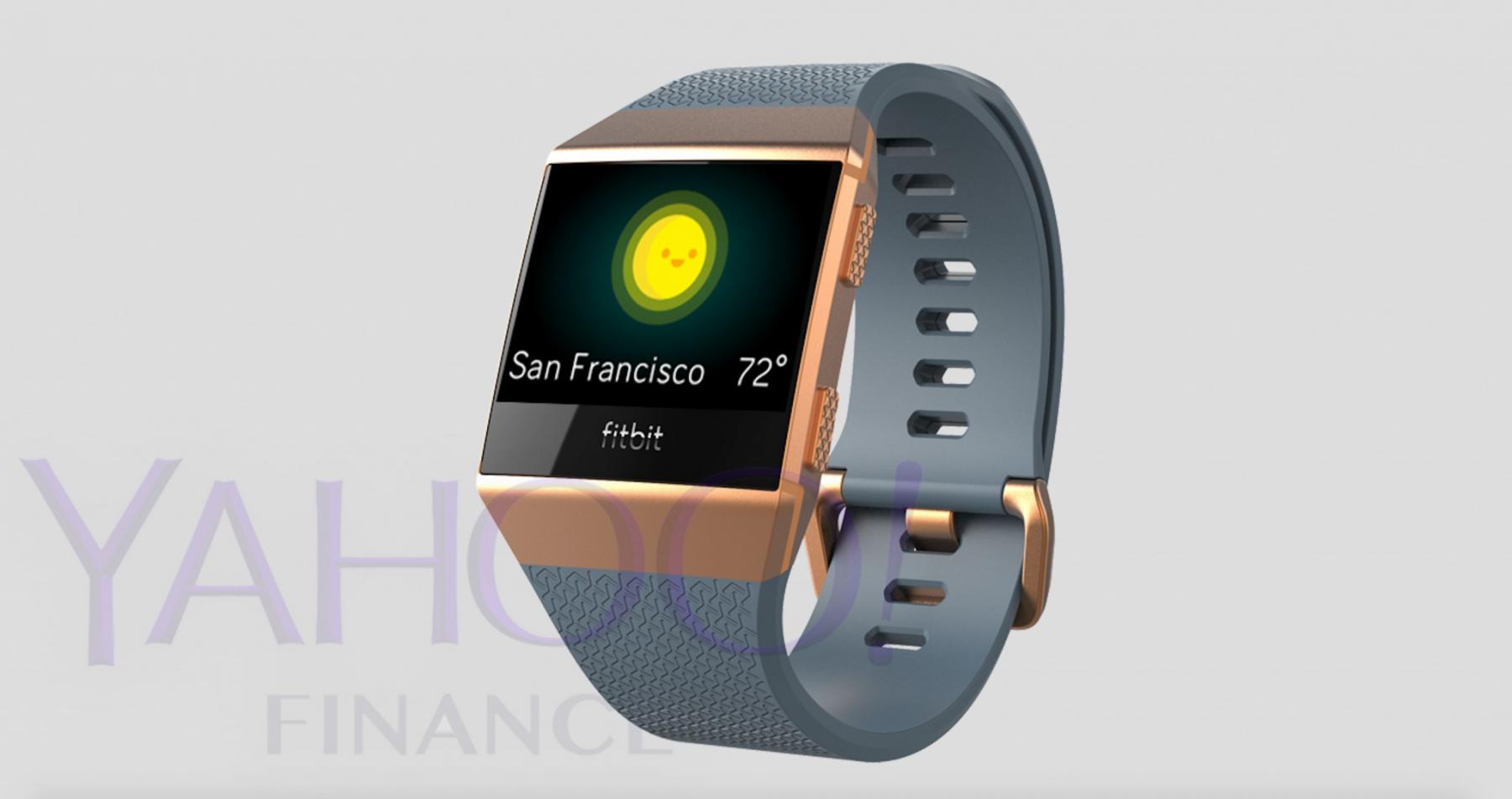 According to Yahoo! Finance's sources, the smartwatch is codenamed “Higgs,” and will feature a color display, GPS sensor, heart-rate monitor, touchless payments, functionality for the music app Pandora, and four days of battery life. It is slated to launch this fall and will sell for $300.

The design is underwhelming, to say the least. With its square face, two side buttons, and somewhat blocky display, the watch resembles a slightly fancier Fitbit Blaze. Several publications, including WearableZone, criticized the Blaze’s uninspiring design, so it’s strange that Fitbit opted to recycle an unpopular style for its much-anticipated smartwatch.

A source for Yahoo! Finance said those concerns are shared by some of Fitbit’s employees, who complained about the watch’s design after they saw it. Developers also had some difficulty making the GPS signal strong enough and the device waterproof. It’s still unclear whether or not project Higgs will be waterproof when it’s launched.

A pair a Fitbit earbuds, codenamed “Parkside,” was also leaked by Yahoo! Finance. They appear to be a standard set of bluetooth earbuds that hang around a user’s neck. 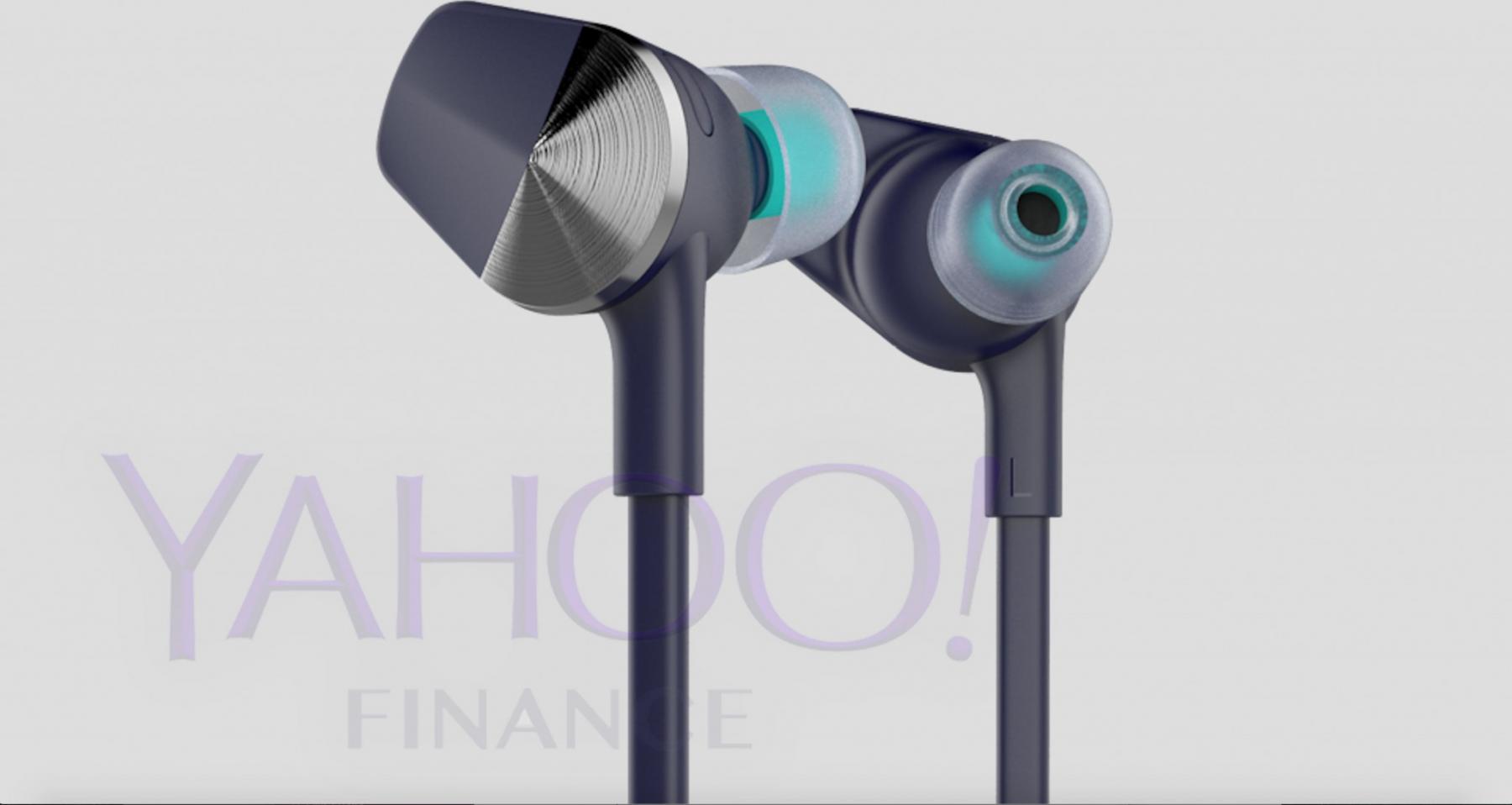 A lot is riding on a successful launch of Fitbit’s smartwatch. Earlier this year, Fitbit slashed its workforce after a disappointing holiday season. If the company’s first smartwatch is a flop, it will put more pressure on the already strained wearables giant.

Photos of the Fitbit Smartwatch remind us of a slightly fancier Fitbit Blaze.