The use of shoes, pants, and shirts that monitor, and even enhance, your movement is just beginning. But before smart clothing experiences wide adoption in the mass market, who will use it — and why?

At the Wearable Tech Show 2016 on Tuesday, a panel of representatives from four smart clothing companies offered their vision of how the next few years will unfold.

The Future Of Smart Clothing

Colin Fitzgerald, the CTO of Plantiga, says his company is focusing on people who have the most to gain from rigorous tracking. Plantiga is developing smart footwear inserts that track how feet strike the ground. “We’re looking at working at professional sports teams and other professional organizations,” Fitzgerald said, “just because the value proposition is a lot higher.” In professional sports, improving performance by even a small margin and extending the career of athletes through smart devices can add up to millions of dollars. Enterprises also see massive value from using it to improve efficiency and decrease injuries.

Regular people don’t quite see the same degree of value. He speculated that prosumers, amateurs who buy high end equipment in order to improve might be interested in Plantiga’s inserts. But he doesn’t think the mass market is quite ready for smart clothing.

Mickey Ferri, Chief Growth Officer at Enflux, said that smart clothing will also have applications for early adopters of virtual reality. Enflux builds motion capture clothes that can give you a virtual “body” in virtual reality. Motion capture rigs with similar functionality have been available for years, but their astronomical price and complexity meant that motion capture equipment was primarily used by high end movie and video game studios. 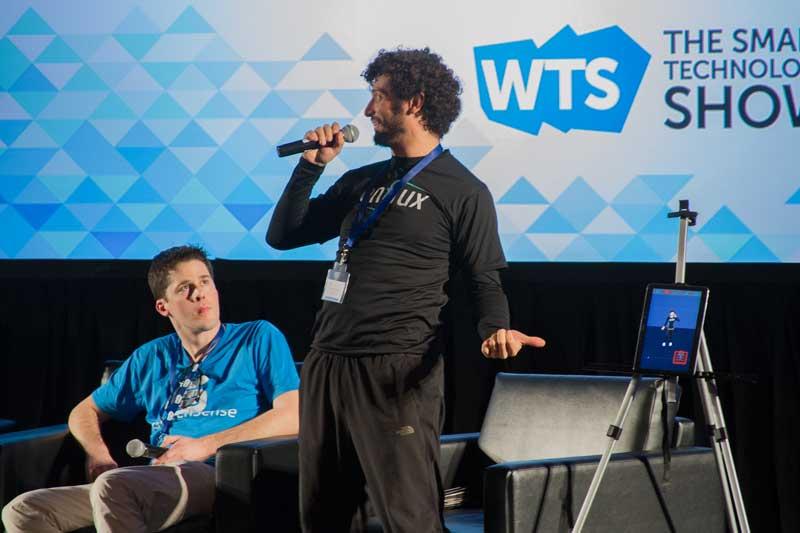 Virtual reality is a natural market for smart clothing. VR enthusiasts are always looking for ways to improve their experience, and smart clothing can enhance how people interact with virtual worlds. “These are people who are spending $600 to $1000 on headsets,” he said, “and are ready for some very new smart technology products today.”

Nada King, the CMO of AIQ Smart Clothing, said that knowledge about smart clothing among the general public remains poor. “It’s still very difficult for them to get it,” she said. She explained that, in order to make smart clothing less intimidating and confusing for consumers, her company plans to develop products that are more affordable and simple.

Ben O'Brien, CEO of Stretchsense, concurred with those assessments. He argued that smart clothing will grow and develop in niches like virtual reality, enterprise, and sports, where solving problems can be worth millions of dollars. 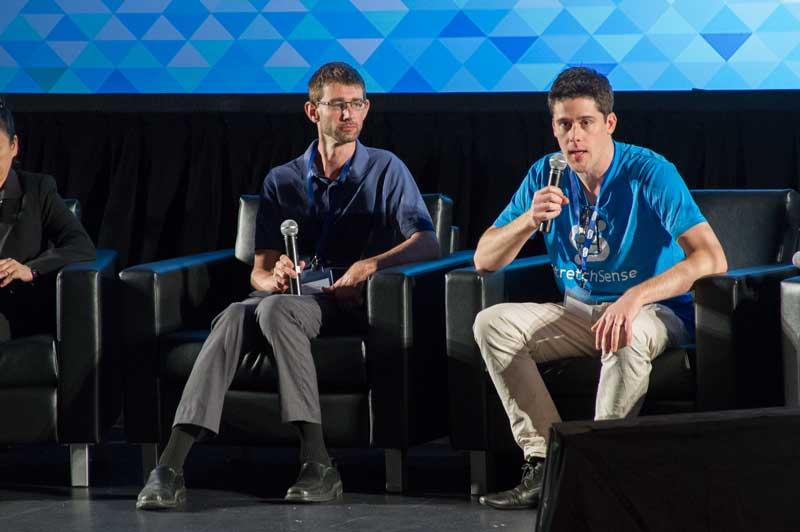 From there, companies can build a broader awareness of smart clothing. But, O’Brien said, “it’s going to start with these weird little niches for enterprise.”

Why Smart Clothing Must Solve Problems

What will it take for smart clothing to make the leap to mass market?

The panel said smart clothing had to solve real problems for real people — and part of that means giving them valuable information without overloading them with data. Instead, smart clothing has to translate that data is something that is clearly valuable for the user. “The analytic engines that sucks all this data up needs to do something for the user that is very, very smooth,” Fitzgerald said. 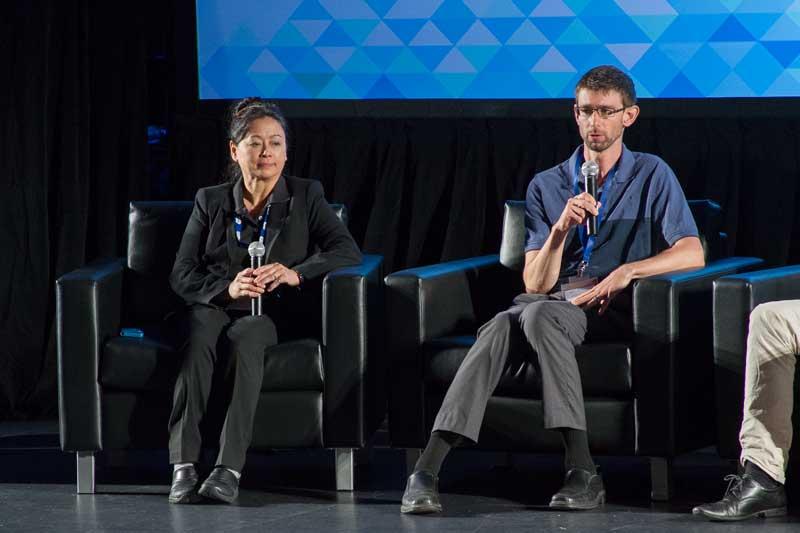 Plus, smart clothing still has to look fashionable in order to become widely accepted.

Mickey Ferri pointed out that modern products have an abundance of sensors, including gyrometers, accelerometers, stretch sensors, temperature sensors, and more. He compared it to the development of the smartphone, where engineers had to figure out how to pack a lot of functions into a seamless hardware package.

Smart clothing has to translate raw data is something that is clearly valuable for the user.