Virtual reality consumers want improvements in content, usability, design, and accessibility above anything else from manufacturers, according to a new consumer sentiment report from the Consumer Technology Association.

In response to findings from three focus groups, the CTA report made three major recommendations to VR manufacturers: enhance the quality and variety of content, help manage common customer concerns by including directions or a usage manual, and address design and usability expectations by making headsets sleeker, less expensive, easier to use, and more accessible.

These changes would help drive mainstream adoption of VR, which depends heavily on exposing consumers to the technology and educating them on how to use it.

Research by the CTA showed that consumers who are familiar with VR are excited about it and look forward to using the technology more in the future, while consumers with less knowledge about VR need more time and information it to better understand how the technology can positively affect their lives. 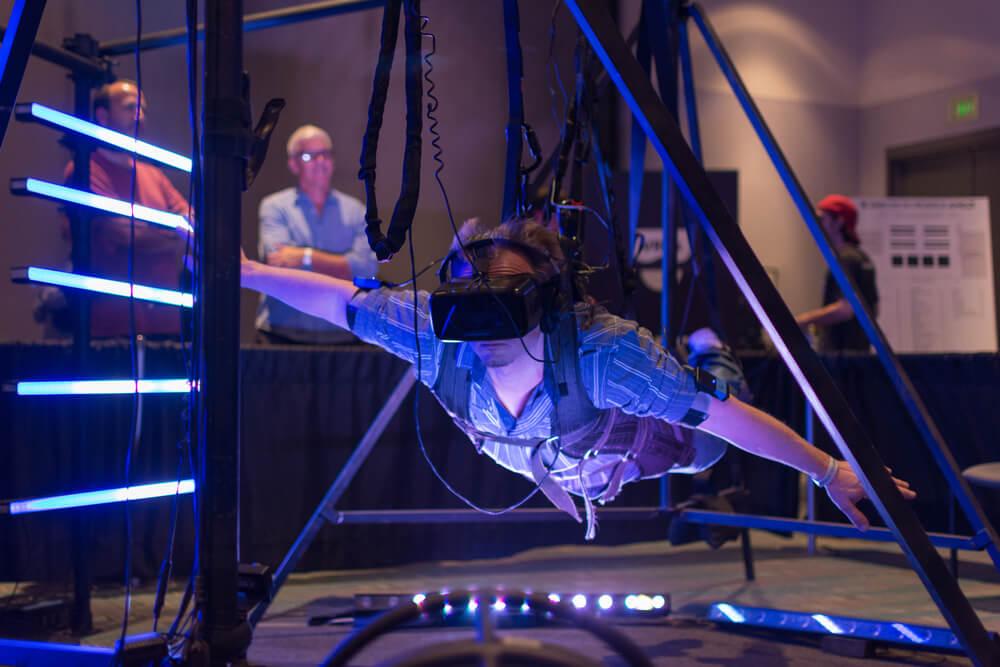 The report attributed some of the disconnect between non adopters and VR to how retailers showcase the product. VR displays are often small and don’t highlight the immersive experience enough to entice customer interaction.

Most consumers prefer to experience VR within their homes, according to the report, but some are open to using the technology in movie theaters or theme parks. Other popular suggestions for VR content include travel, concerts, and exercise.

While most consumers think VR headsets are comfortable and create impressive depth perception, some would prefer wireless headsets to improve their experience. This sentiment is already reflected in new products, such as the Google Daydream, a wireless headset that will be compatible with new Huawei smartphones.

VR will also be among the tech sector’s overwhelming leaders in year-over-year growth in 2017, according to the CTA’s semi-annual sales and forecast report on consumer technology. VR sales in the US are projected to reach 2.5 million units — a 79% increase over 2016 — and $660 million in revenue (a 43% increase).

Virtual reality will be one of the tech sector’s overwhelming leaders in year-over-year growth in 2017.