At CES 2017, Garmin announced the Fenix 5, Fenix 5S, and Fenix 5X — three multisport watches designed for “adventurers of all sizes,” according to a press release. Specifically, the Fenix 5S is lighter and smaller than previous models, which makes it an eye-catching choice for men and women with smaller wrists. 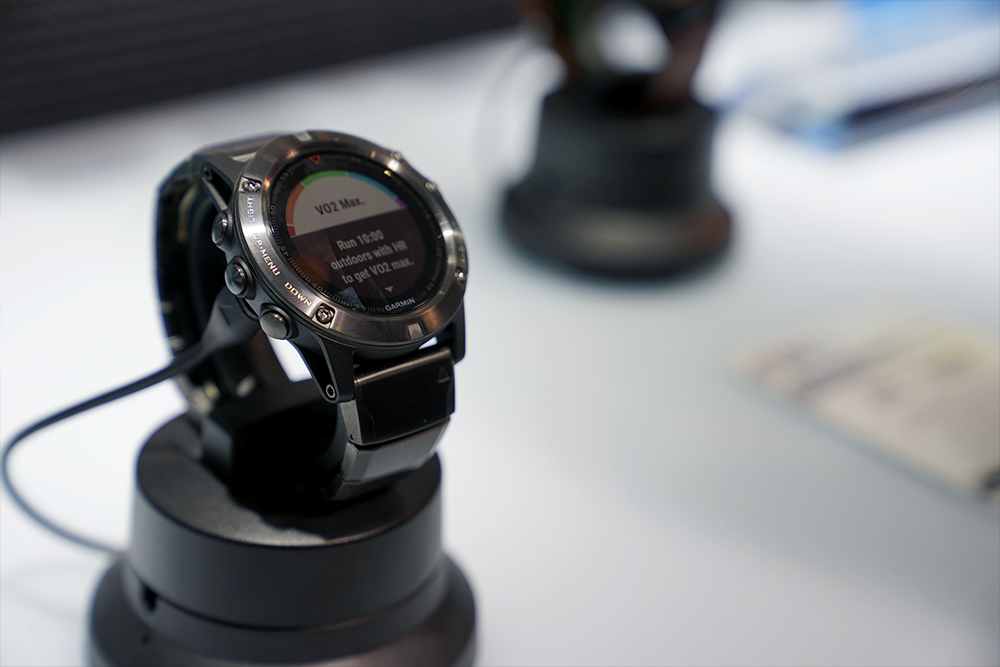 In a press release, Dan Bartel — Garmin Vice President of Worldwide Sales — said, “This is the first time Garmin has created a variety of sizes for one product, so now users don't have to choose between getting the features they want and wearing a watch that fits.”

Follow this page for updates as we take a first look at the new Fenix 5 watches at CES 2017. 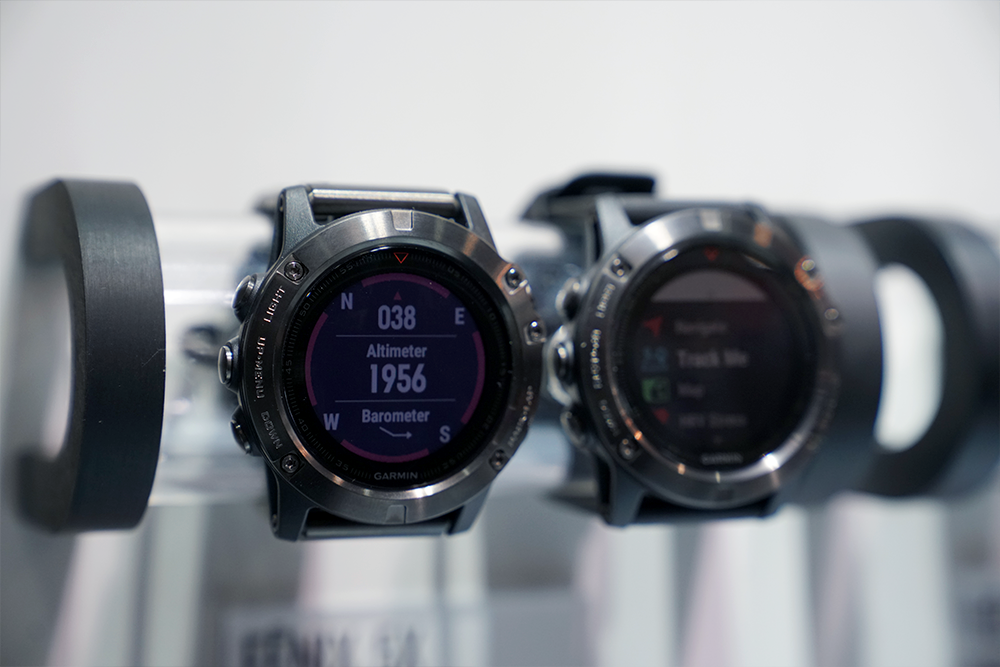 Like other models in the Fenix line, the Fenix 5 watches are designed for the outdoors, featuring daily activity tracking, extended battery life, heart rate tracking, and swappable wristbands.

All Fenix 5 models will feature multisport tracking — running, hiking, swimming, biking, and more — as well GPS and built-in navigation. Fenix 5 Sapphire models are WiFi-enabled. When paired with a smartphone, users can receive smart notifications on their wrist, and the Connect IQ app makes it easy to swap out apps, widgets, data fields, and watchfaces.

Riding on the coattails of a broader Fenix lineup, Garmin also announced a suite of new apps at CES, including Join for cyclists, a nuun Active Hydration watchface, Strava Live Suffer Score data field, and more. 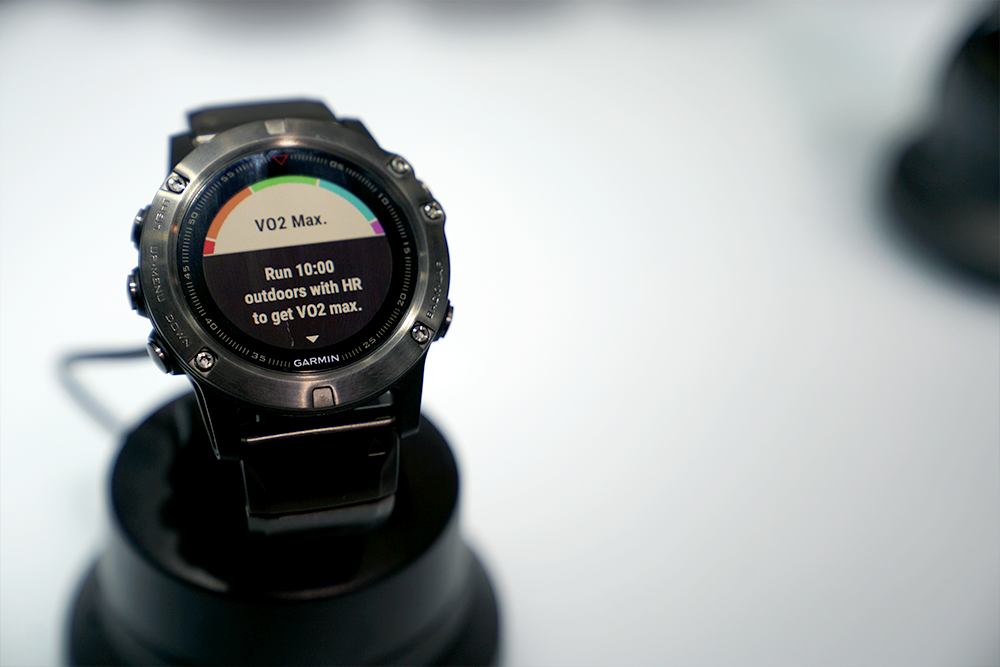 All versions of the Fenix 5 will be available in early 2017.

"This is the first time Garmin has created a variety of sizes for one product."