Five Ways To Make Your Life Easier With Geofencing

You wouldn’t know it from the recent news, but GPS capabilities on smartphones and wearables are good for more than just hunting Pokemon. One of the cooler, but less-utilized, features is “geofencing.” This is digitally marking a particular geographical area with the help of GPS. It’s already extensively used by businesses, but individuals can get a lot of use out of geofencing, too.

Here are five ways setting borders with GPS can reduce some of the stress in your life.

Keep Track Of Your Kids 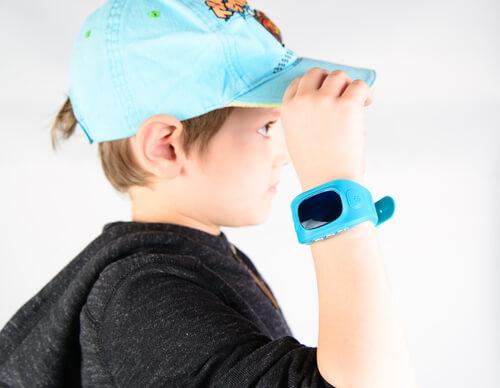 As a father, I have one good piece of advice for parents who struggle with paranoia over the well-being and whereabouts of their child: don’t fight it. I’m cognitively incapable of not worrying about my kid — and I’ve found that I’m more at ease when I make friends with that constant, low-level worry, rather than pretending I can ignore it.

Thankfully, thanks to technology, it’s easier to ever to soothe that paranoia. One method is to set certain “safe zones” through geofencing. You simply mark digital barriers around a location, such as your home or your child’s school. When your child wears a GPS-connected device, such a kid’s smartwatch, you get a notification telling you their whereabouts and that they’ve left the safe zone.

This is technology that improves the lives of both child and parent.

Keep Track Of Your Pets 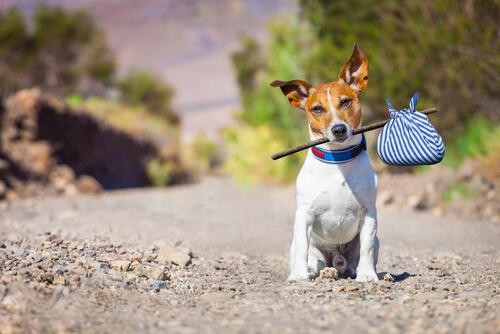 Few things take up as much time as trying to track down a dog or cat who’s decided to take off on a little “adventure” in your neighborhood? When your dog runs off, you have to spend your evening driving up and down your neighborhood shouting their name. And when your cat runs off, you just have to hope that they'll eventually come back, because we all know they aren’t responding their name no matter how loudly you yell it.

But with geofencing, you can monitor your pets the same say you keep track of your kids. Simply attach a GPS tracker to their collar and define a “don’t-cross-this-line” zone. If they jump your fence and decide to see what all the neighbor’s pets are up to, you’ll be notified immediately. Plus, you’ll know exactly where they are — without having to futilely call after their name. 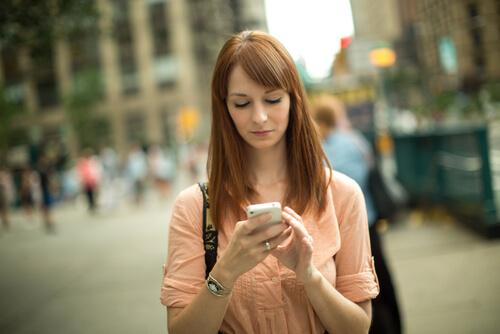 Have you ever checked your to-do list, seen “buy steaks” on there, and thought, “I just drove by the butcher shop, and now I’ll have to drive all the way back there.”

Fortunately, thanks to geofencing, you can enjoy your grass-fed, well-marbled slabs of beef without wasting any more gas or time than necessary. Several to-do list apps have geofencing features that allow you tie certain tasks to locations. This is even a feature of Apple’s productivity app, Reminders. You can say to your iPhone, “Hey Siri, remind me to pick up two tri-tip steaks when I get to Bob’s Butchery.” You can even fine tune the parameters of the geofence, so you can define what you mean by “get to.”

You can also set this feature to give you reminders when you leave a location. So you can say, “Remind me to pick up two steaks when I leave work today.” If you’ve defined the “work” location in your phone, you’ll receive an automatic alert as soon as you head to your car in order to leave for the day.

Protect Your House From Drones 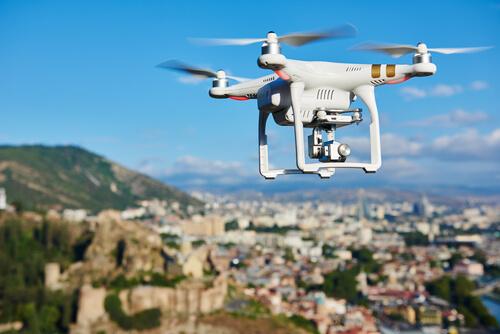 In July 2015, William Merideth of Kentucky noticed a remote controlled drone hovering over his property. He suspected that it was spying on his teenage daughter, who was sunbathing in the garden. So he did what any reasonable Kentuckian father would do: grab his shotgun and blast it out of the sky. In the ensuing court case, the judge found that Merideth was within his rights to permanently ground the drone.

However, perhaps you’re one of those people who wants to protect your property from snooping drones without wasting shotgun shells (which aren’t free, after all.) In that case, your best bet is to register with NoFlyZone. It establishes a geofence around your property, and local drone operators know not to hover into forbidden areas. It already has the cooperation of several drone companies, so it hopefully will reduce the number of people who play Duck Hunt with invasive flying robots.

Guard Your Phone From Thieves 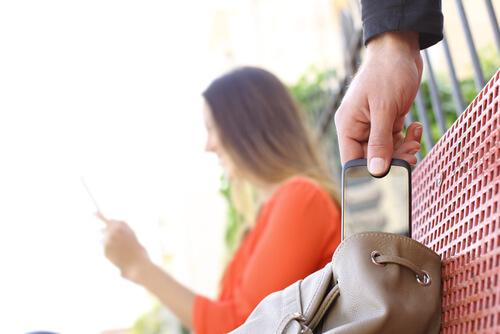 Here are three facts. Taken together, they add up to disaster.

Fortunately, geofencing through apps like avast! Mobile Premium allows you to protect your phone when you’re out. When you’re at a bar, you can set up a geofence around it. Should a thief take your phone, it will will become disabled, and your phone company will be notified. You even have the option to sound the alarm should the phone leave the area before you disable geofencing. If the thief wanted to use the phone, they would literally have to live at the bar forever. And since that’s kind of like prison, except smaller and with alcohol and music, that’s still a just outcome.

When your child wears a GPS-connected device, such a kid’s smartwatch, you get a notification telling you their whereabouts and that they’ve left the safe zone.