The Golden State Warriors “made a bit of news” last year, according to Kirk Lacob, the team’s Assistant General Manager.

After winning their first National Basketball Association Championship in four decades during the 2014-2015 season and hitting an all-time NBA record for regular season wins last season, the Warriors will continue to monitor their players during practice using wearable technology. 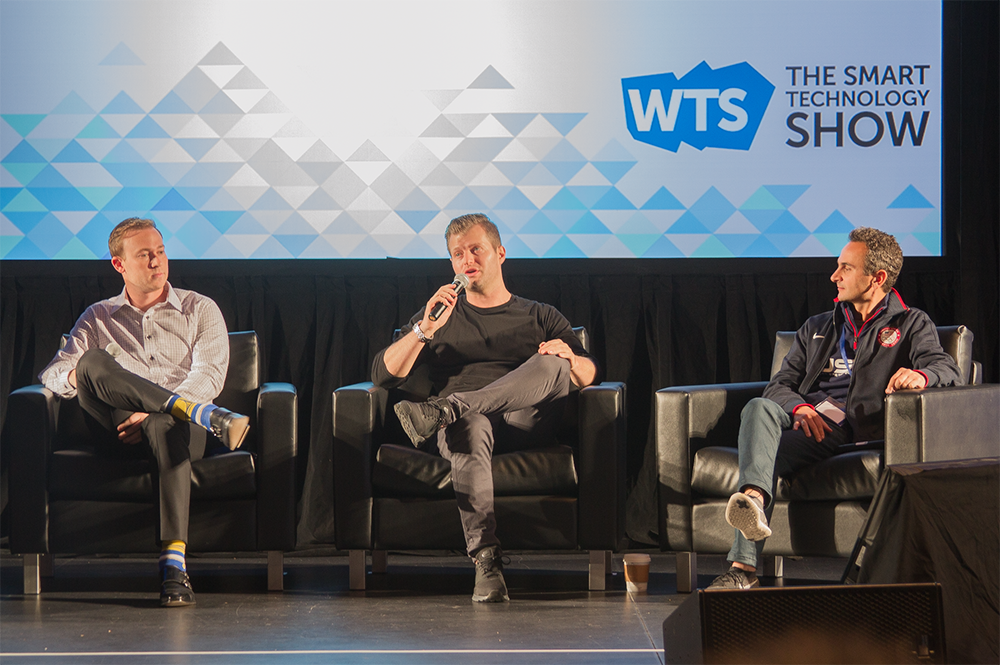 At the Wearable Technology Show in Santa Clara, Lacob said, “We are very focused on trying to understand how we can keep these guys on the court.” Between 82 games in the regular season and a grueling travelling schedule, player health is the team’s prime concern — especially after their incredible run last year.

“There’s obviously a high level of risk that these guys take on their bodies,” Lacob said. However, wearables help the staff — and the players — better monitor their health, recovery, and sleep.

CNET reports that the team began sampling wearable technology by installing SportVU, motion-tracking system that hung from the stadium’s rafters. “With it, the Warriors could see and analyze every dribble and pass a player makes,” along with speed, miles run, and distance between teammates. Since then, the team has tried a series of wearables for their team to gauge their heart rates, movement, stamina, and sleep.

The Downside Of Sports Wearables

Regarding wearables among athletes, “there’s a lot of psychological games going on,” Lacob said. Andrew Hawkins, a wide receiver for the Cleveland Browns, was the fastest player on his team at the time he was working with Lacob — but when he saw his stats start to dip, he grew understandably concerned. Other players would throw their tracking devices so it would look like they were running faster during practice. 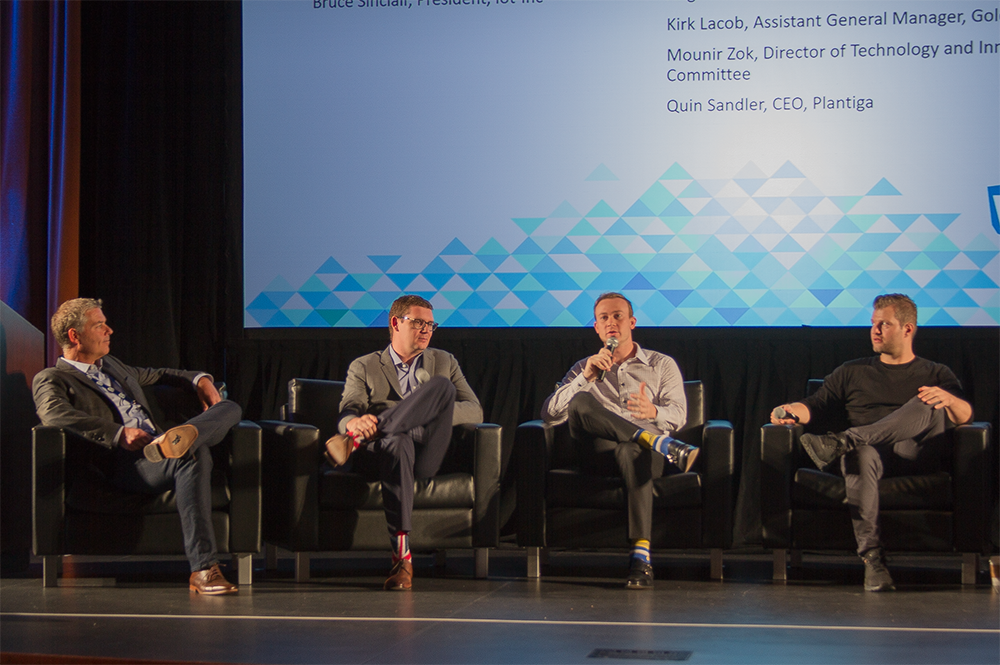 When everything is quantified for a player, there’s a chance that data could eventually impact contract negotiations among teams. Hawkins wanted to know what other data Lacob’s staff had on him, which called to question who truly owns sports tracker data: the players, or the staff?

“The one thing you don’t want is for someone else to have the advantage in these really big contract situations,” Lacob said. A possible solution could be to maintain transparency across teams, agents, and management about what is being collected from players — and how that information is being used.

"The majority of my job is communication of data." @klacobprime #WTS2016

Andrew Hawkins is a wide receiver for the Cleveland Browns. An earlier version of this article misidenfitied his team. Information about the Warriors' seasons has also been clarified.

“We are very focused on trying to understand how we can keep these guys on the court.”