Hearables Are The Next Big Thing In Fitness Wearables

Activity trackers, smart clothing, and sports watches were all well-represented at CES 2017, but a new type of device might soon drive the fitness wearables marketplace.

According to Steven LeBoeuf, President and co-founder of Valencell, hearables like smart earbuds and headphones are growing in popularity because the ear produces some of the most accurate measurements for metrics like heart rate. 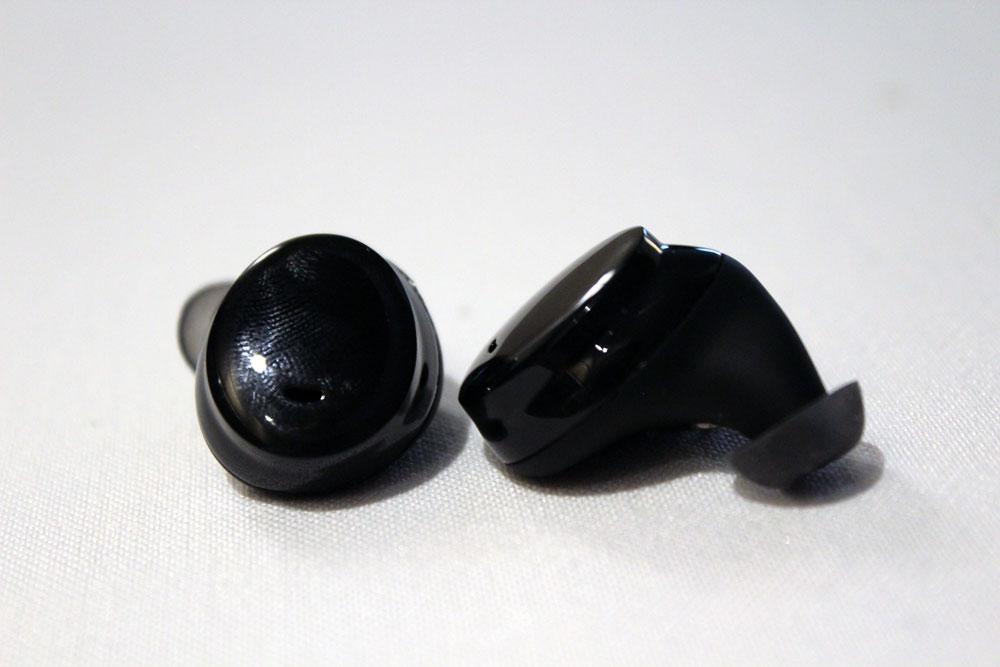 In the last year and a half, LeBoeuf said that his company has received countless requests to test and develop sensors within the ear from companies that are turning their medical wearables into mainstream consumer devices.

Related: Bragi Wants To Change How You Interact With Technology

The Future Of Fitness Wearables

Not only has the ear become a more socially acceptable place to wear devices, but smart earbuds and headphones have also developed into hubs for multiple sensors and controls.

“Hearables aren’t just about tracking,” said Sonny Vu, President and CTO of Fossil Group. “They opened up a new channel of computer interface that was the promise of head-worn wearables earlier on.” 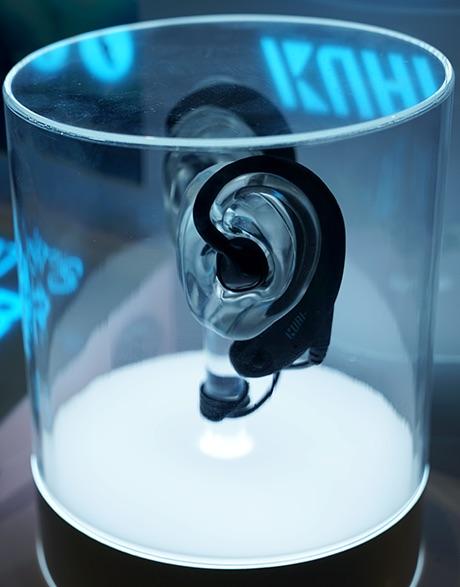 Because products like the Kuai headphones deliver smart voice coaching and can work independent of a phone, some hearables already have the edge on devices like fitness trackers and smartwatches.

“Hearables provide a really solid use case for runners to detach from their phone and remain distraction-free with the workout experience,” said Mark Gorelick, Chief Science Officer at Mio Global.

Nearly all fitness trackers and smartwatches “are dashboards for movement,” but Gorelick said many devices don’t provide enough insight into the data to trigger action and behavioral change within the user. Because of this, wearables don’t always reach the average consumer.

The push to personalize information and have it relate to the user’s lifestyle seemed to be an industry-wide goal at CES 2017, and it sheds some light on the future direction of wearables.

“What you’re going to see in 2017 is a lot of companies are going to be focused not so much on brand new wearables, or new sensors, but using the sensors in different ways,” LeBoeuf said.