Building The Human Battery: Will Wearable Technology Power Your Life? 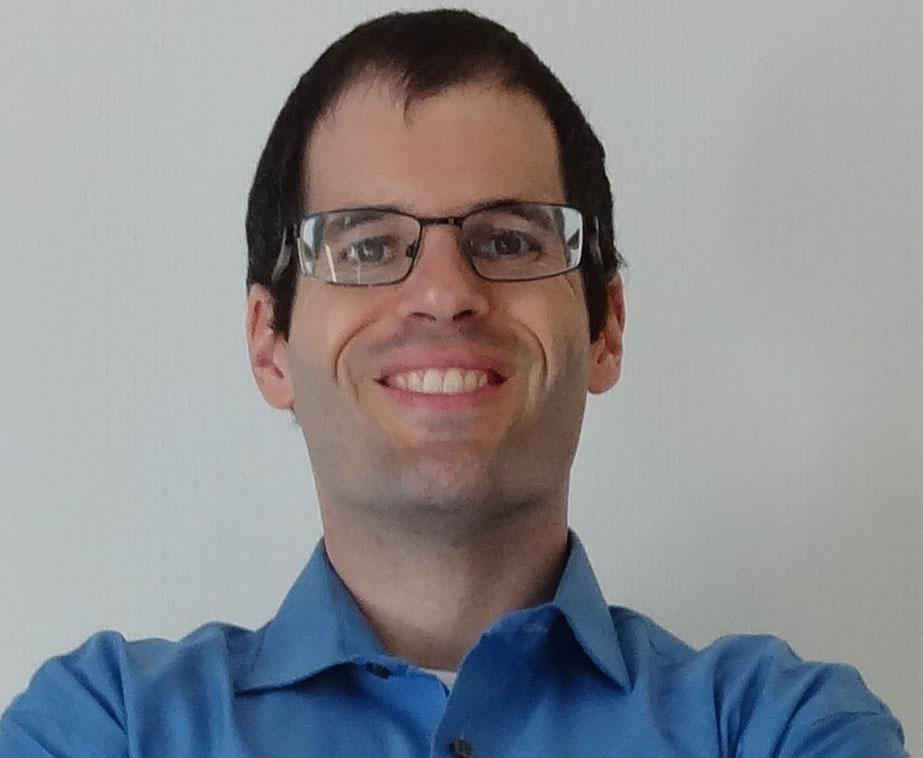 With so much techno talk, it’s easy to forget that the human body is an absolutely incredible machine.

Think about it. You wake up, shovel down some allegedly grain-based breakfast food, and top it off with a cup or five of aromatic liquid accelerant. You proceed to engage in all manner of motions that would baffle modern robot technology, such as picking up an egg without breaking it. Then you cruise throughout your day while your coolant systems work silently in the background, keeping you in the optimum performance range of 98.6 degrees Fahrenheit.

Basically, your body is rich in motion and heat. You’re brimming over with energy — and there are whole teams of scientists dedicated to putting that human battery energy to good use so you can charge your awesome electronic devices.

Let’s take a look at the basic kinds of energy your body can provide and the status of  wearable technology that wants to put it to good use.

Put Your Body In Motion: The Power Of Kinetic Energy 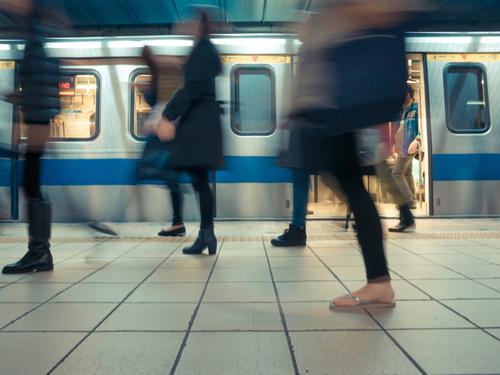 Remember the classic '90s tune “Jump Around,” produced by DJ Muggs? It may have been a lyrical vision by a forward-thinking intellectual pioneer gazing into future sources of alternative energy.

Or not. Regardless of its original intentions, jumping up and getting down are two prime examples of how you can fuel your electronics with the way you move. This is accomplished through the clever use of things like piezoelectronics and microelectrical mechanical systems, or MEMS because that takes forever and a day to say.

This study by members of the Electrical Engineering Department at Columbia University goes into fantastic detail about how much power the body creates and how to measure it. The group used wireless nodes shaped like common electronic devices and measured from the shirt pocket, waist belt, and trouser pocket locations. The kinetic energy produced by motions such as walking, running, and cycling changed considerably depending on where on the body the measurements were taken.

These findings makes sense. If traveling further or faster makes more mojo, then a free-swinging hand traveling in a gleeful arc while walking is going to be more productive than a relatively stable hand on a bicycle handle. Peak median results for different actions included 202.4 microwatts for walking and 813.3 microwatts for running. That’s pretty cool.

Now for the bad news.

Most low-power devices use energy in terms of milliwatts, which is three orders of magnitude greater than microwatts. So, walking produced 0.2 milliwatts and running made 0.813 milliwatts. Just the simple action of using a camera in viewfinder mode, focusing on your friend’s smiling face, doing a quick picture preview is going to run you about 1,000 milliwatts. While these kinetic harvesting technologies might be able to charge very low-power devices while they are sleeping, it’s going to be awhile before we can simultaneously charge a cell phone, explain to our boss we’re going to be late again, and chase down a bus.

Different companies are trying different ways to tap the energy of motion, including vibration. Energy harvesting shoes are making progress, and this leg attachment uses the rotation of the knee joint in the same way that regenerative braking charges an electric car. If you’re getting impatient waiting for someone to usher in a scientific utopia of energy harvesting, you could always follow in the footsteps of this award-winning teenage go-getter and build your own electricity-generating footwear.

When used cumulatively, kinetic harvesting may have more immediate applications. Kohei Hayamizu turned a single square meter into an energy harvesting platform on the crossing platform for the insanely busy Shibuya train station in Tokyo, Japan, which sees 900,000 people per day. In 20 days, one square meter produced enough energy to power 1,422 televisions for one hour. Even if individual kinetic harvesting is a ways off, we might be able to power certain city functions by working together. 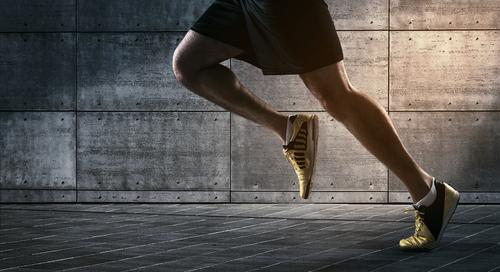 Thermoelectric technology typically uses rigid heat sinks to absorb excess heat, which works well for products that only need to be partially flexible, like this thermoelectric watch. But clothes are another story since the demands for flexibility are much higher, and rigid heat sinks just won’t do. Just last year, this research group at North Carolina State University announced they had made serious progress and successfully produced a one square centimeter thermoelectric patch that produced 20 microwatts and didn’t use a heat sink. Flexible and lightweight is a huge leap forward in incorporating this sort of technology into clothes.

Now, that’s still not crushing it in the target milliwatt range, but it’s important to keep in mind that there are two ways to get more power out of a thermoelectric patch. One is to make the patch bigger, which is easier to do now that heat sinks aren’t a requirement. The second way is to increase the difference in temperature between you and the environment, which means running around like a crazy person everywhere you go. But you were probably already doing that because, seriously, who has time to walk anymore? 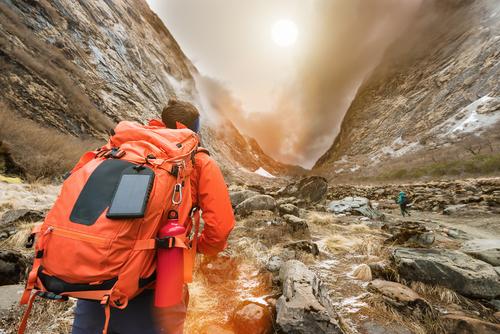 Solar cells are further along than the other candidates for power output and availability. For instance, you could buy this solar-powered backpack on Amazon right now, which has a 7-watt panel and a 10000 milliamp hour battery. For something you wear on your back, that’s great. The challenge arises when that same solar cell tries to mingle with your clothes.

Even the most flexible of solar panels is far stiffer than a microfiber T-shirt because it has to be encapsulated with rigid materials to protect it from the environment. This is not to say people haven’t tried to develop a workaround. Check out this jacket by Tommy Hilfiger as an example. It is very difficult not to imagine chafing, clicking noises, and a variety of other nuisances from wearing hard material like that on our bodies.

So, while solar cells are way ahead of the competition regarding power output, flexibility is still a concern — unless you want to look like you just walked off the movie set as an extra for Tron.

Would you wear solar powered clothes? Which do you think is a more important focus for kinetic energy harvesting: powering parts of a city or fueling individual electronics? Post your comments below.

In 20 days, one square meter produced enough energy to power 1,422 televisions for one hour.