Meet ili, The Wearable Translator And Your Next Travel Companion

During a family vacation in France a few years back, I got lost looking for a bathroom in a small town outside of Paris. Most people spoke English in the capital city, but the inhabitants of this little town didn’t understand a word I was saying.

It’s easy to take communication for granted until you’re lost in a foreign country. I certainly did. My misfortune, and the language barrier I faced, forced me to use desperate hand gestures to describe my situation.

After 20 painstaking minutes, I managed to signal my way to a restroom, but that took me running from place to place frantically pointing at my private parts. It’s a memory I’m forced to relive each and every family holiday.

In my time of need, I couldn’t connect to the internet for Google Translate and didn’t have a language translation book. Fortunately, you don’t have to worry about either if you carry ili.

The Convenience Of A Wearable Translator 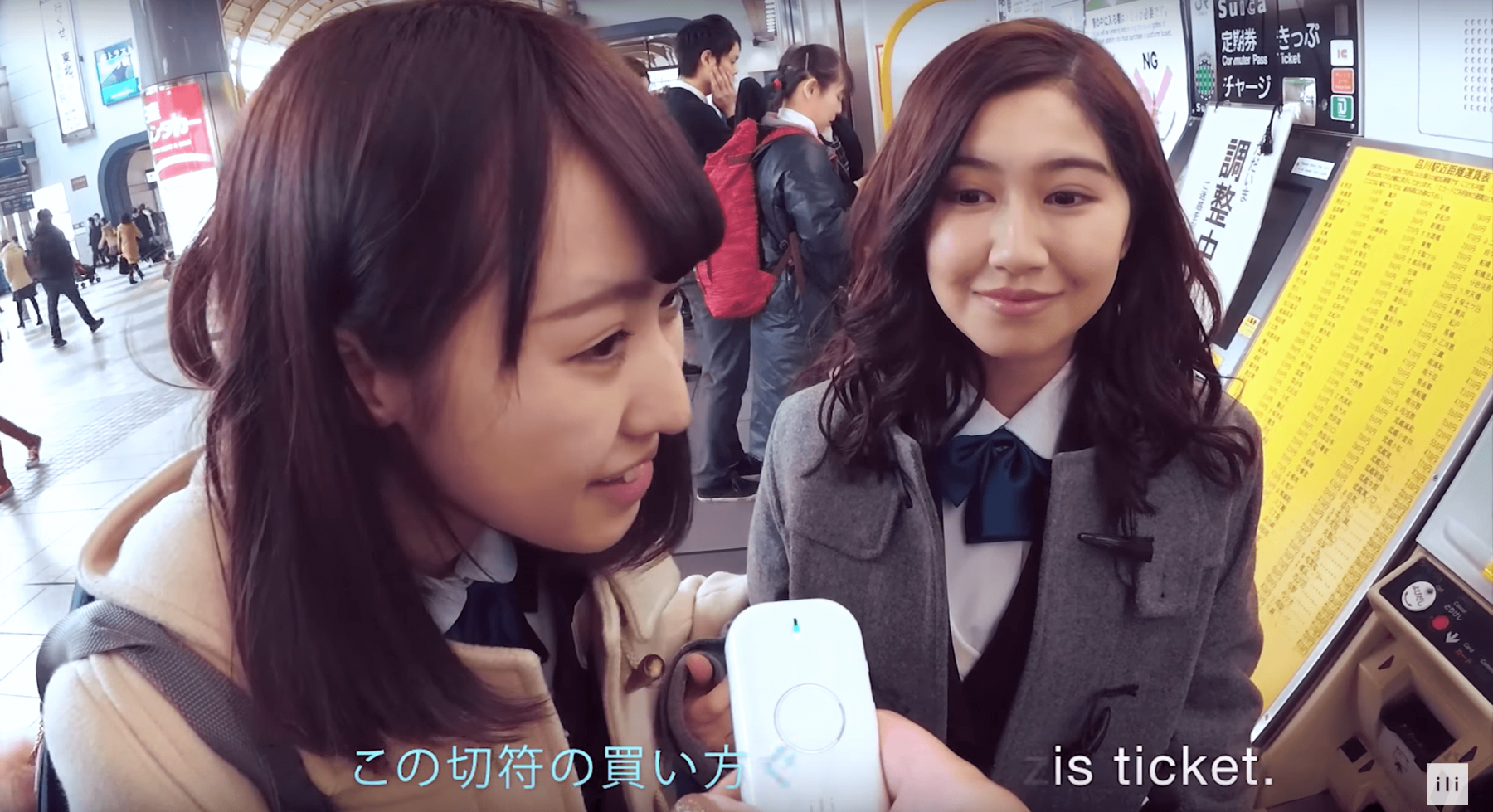 The ili wearable translator doesn’t require an internet connection, so it can be used anywhere, anytime. All you have to do is push the center button and speak into the device and it will translate your words into the language of your choice.

The device captures audio data, references its extensive, in-device database of languages, and then delivers the translation in as little as .2 seconds. A side button activates ili quickly, while two-directional microphones help cancel out background noise as you speak.

Although ili’s advanced voice recognition technology is impressive, the device is designed specifically for travel use. Its translations aren’t recommended for business negotiations, medical uses, or industrial and technical conversations.

Ili is still in developmental stages, so it currently supports only three languages: Chinese, English, and Japanese. According to the device’s website, Korean, Spanish, and Thai will be added in 2017, with more languages coming in later versions.

An application process is currently underway for businesses to register as an early adopter of ili until the end of February. A similar process for guests starts in June 2017, according to the device’s website.

With the push of a button, ili translates your words into the language of your choosing.