In a room of black armchairs and Oculus Rift headsets, only one thing was more numerous than the people experiencing Intel’s vision of virtual reality: the cords.

They snaked down from the headsets, connected to large laptops and Rift sensors, and plugged into power outlets. While Intel CEO Brian Krzanich led audience members through a series of VR experiences, even he had to remind people to mind the cords as they explored their virtual worlds.

But with Project Alloy, those cords could become obsolete as soon as the end of 2017.

This is what Virtual Reality gaming looks like. Intel showcases the future of merged reality and VR at #CES2017 pic.twitter.com/eHsEGmFdXt

At CES, Krzanich shared Intel’s work with virtual reality technology, revealing that the vision of Project Alloy — combining augmented and virtual reality into “merged reality” through a cordless headset — is fast approaching. 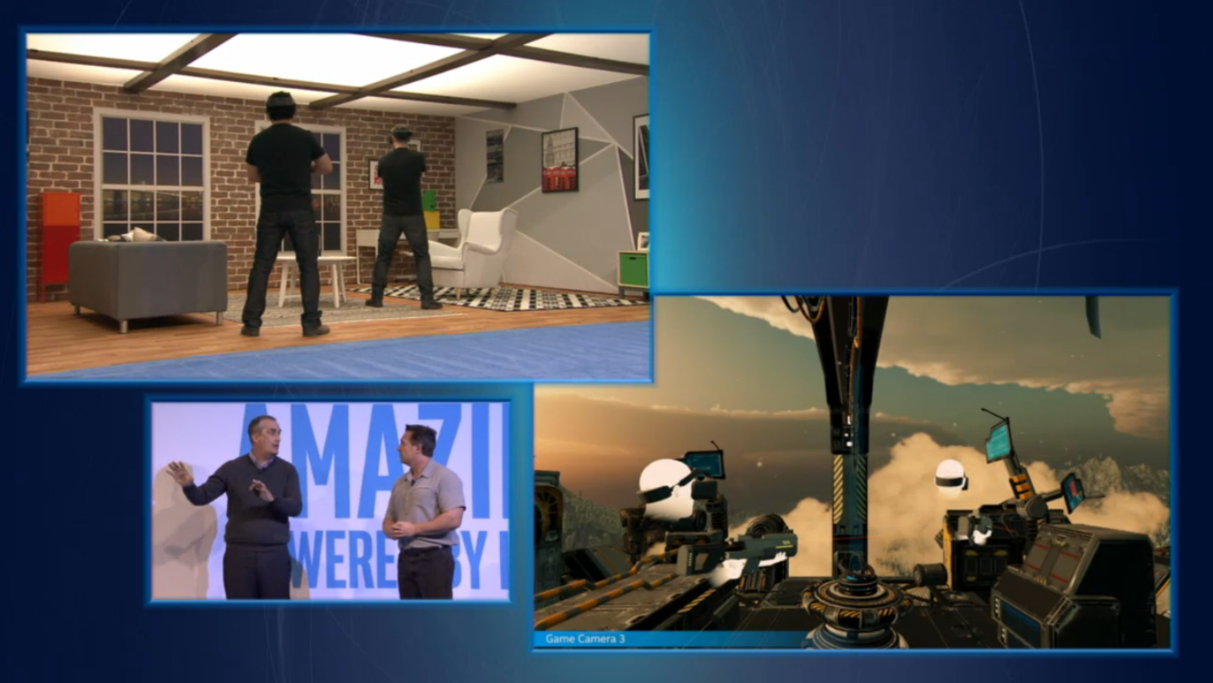 Virtual reality headsets like the HTC Vive and Oculus Rift require plenty of hardware. Users need to plug in sensors that track the headset’s location, allowing users to move within a virtual space. Cordless headsets like the Google Cardboard are comparatively low-fi — they simply provide an interactive view of 360° video.

Project Alloy, on the other hand, takes the best of both worlds and puts them in a new reality. The standalone, untethered headset will make it possible for users to play virtual games in real settings. At the VR Summit in December, Gartner’s Brian Blau called it “mixed reality.” Intel calls it “merged.”

According to Investor’s Business Daily, “Intel would benefit from the growth of virtual reality by selling chips for PCs to run VR experiences and ultimately for the headsets themselves.” Project Alloy is a prime way to make that happen. The headsets will feature Intel seventh generation Core processors, along with a battery, RealSense cameras, lenses, and a vision processor. 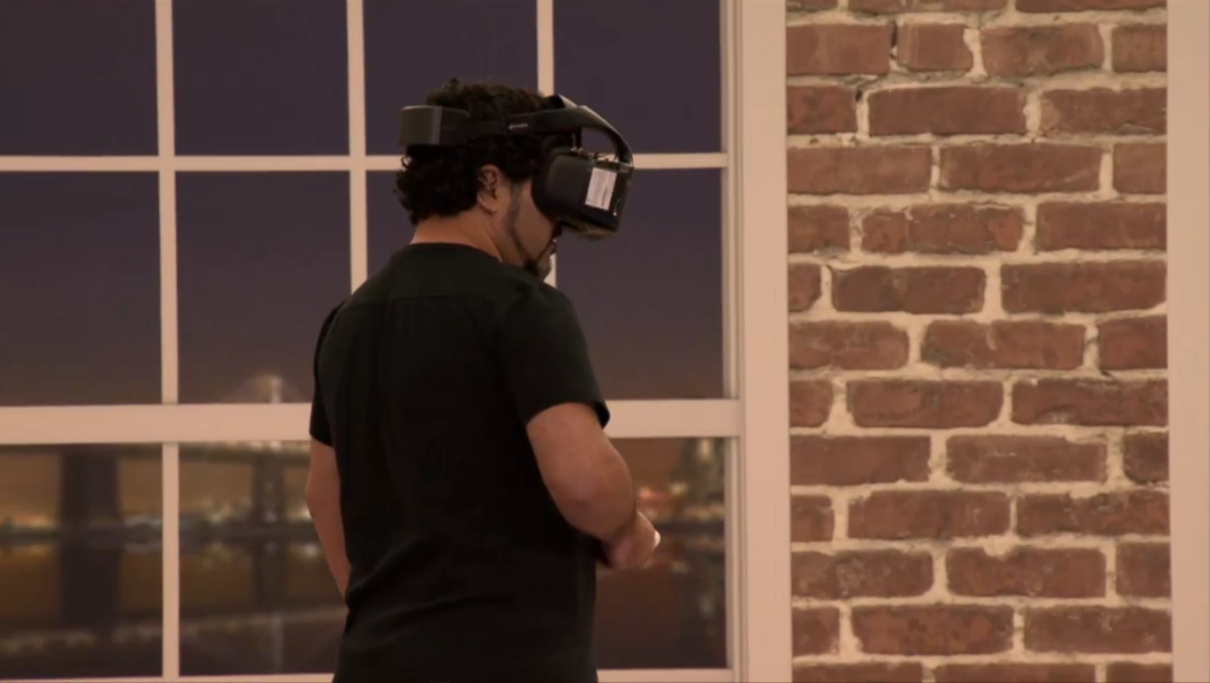 Related: How Upload, Inc. Created A Fertile Ecosystem For Virtual Reality To Grow

When Intel first debuted Project Alloy in August, a press release stated, “Intel will open the Alloy hardware and provide open APIs for the ecosystem, allowing developers and partners to create their own branded products from the Alloy design, in 2017.” It’s safe to assume the product that ships at the end of 2017 will not be a consumer-ready product, but rather a developer model.

Although Project Alloy is still at least a year removed from a consumer-ready product, its potential is huge. During the press conference at CES, Krzanich stated that the company has collaborated with Hype VR, a computer vision software company, to develop volumetric video — as in, video experiences that allow you to walk around and observe environments as you would in the real world.

“In 2017, Intel and Hype VR will be partnering to deliver this style of content to more VR systems and to many more locations around the world,” Krzanich said. “You were confined to a seat and the tether of it. But you can imagine being in your living room, being able to walk around, viewing the next hotel room you’re trying to visit, or the pool at the hotel, or whatever the event is that you’re going to see … all of that’s completely doable in a virtual world like this.”

Related: Google Glass 2: Everything We Know So Far

In 2016, Intel bought immersive sports VR company Voke. Krzanich revealed the fruits of that acquisition on Wednesday: users can experience that volumetric video in real-time. Krzanich said, “Voke uses six to eight cameras that have 180° view to provide a depth of clarity, a true stereoscopic experience, and a natural viewing environment … this view creates the same viewing you would have as if you were sitting in a seat.” 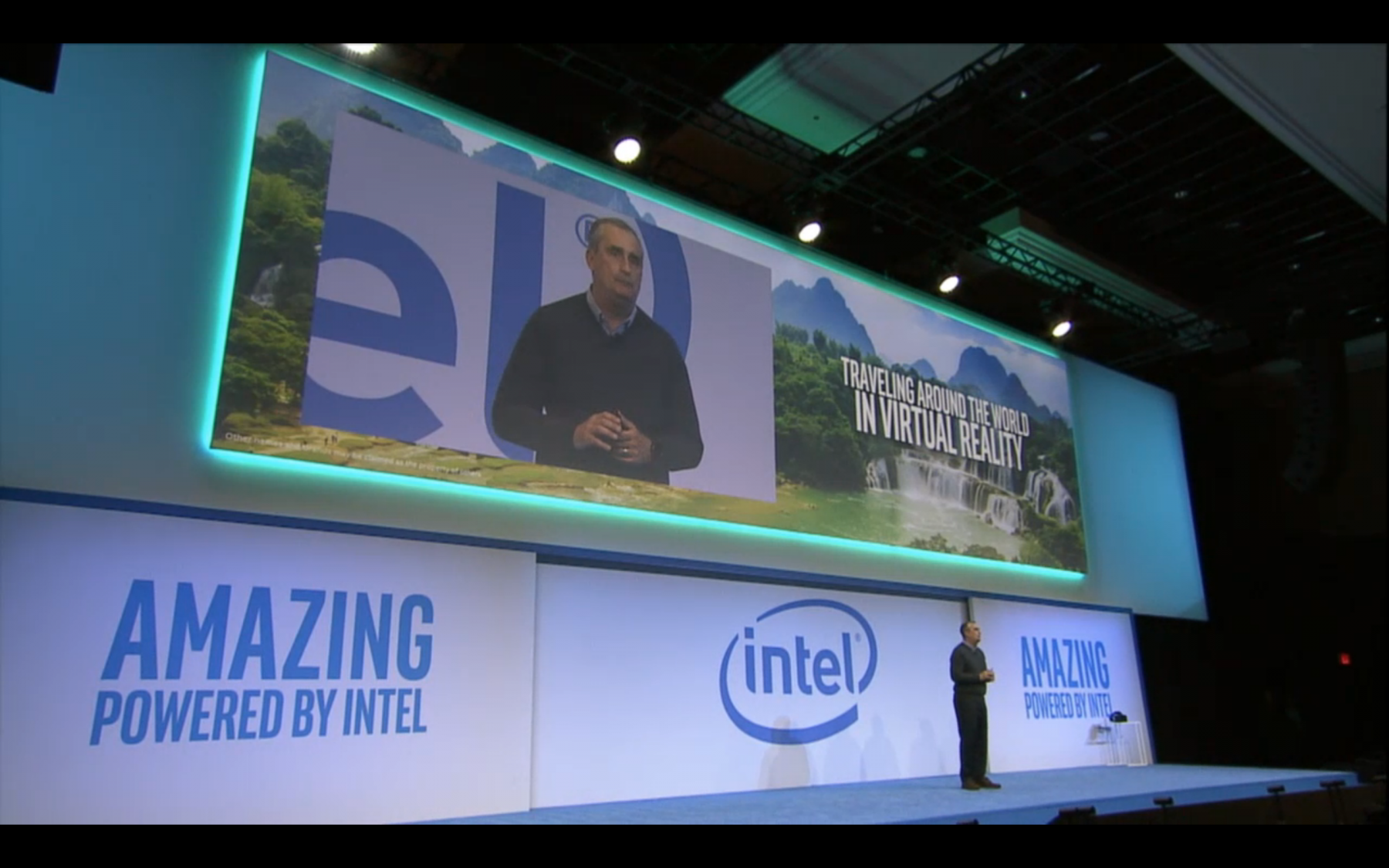 Intel has signed a three-year content partnership contract with La Liga, a Spanish league, and the company’s work with Voke makes it clear that we’re hurtling toward a new vision of immersive virtual experiences. Krzanich finished the conference by stating that Intel is already working on t-shirt cannons that will come through virtual reality and deliver a t-shirt to your house. 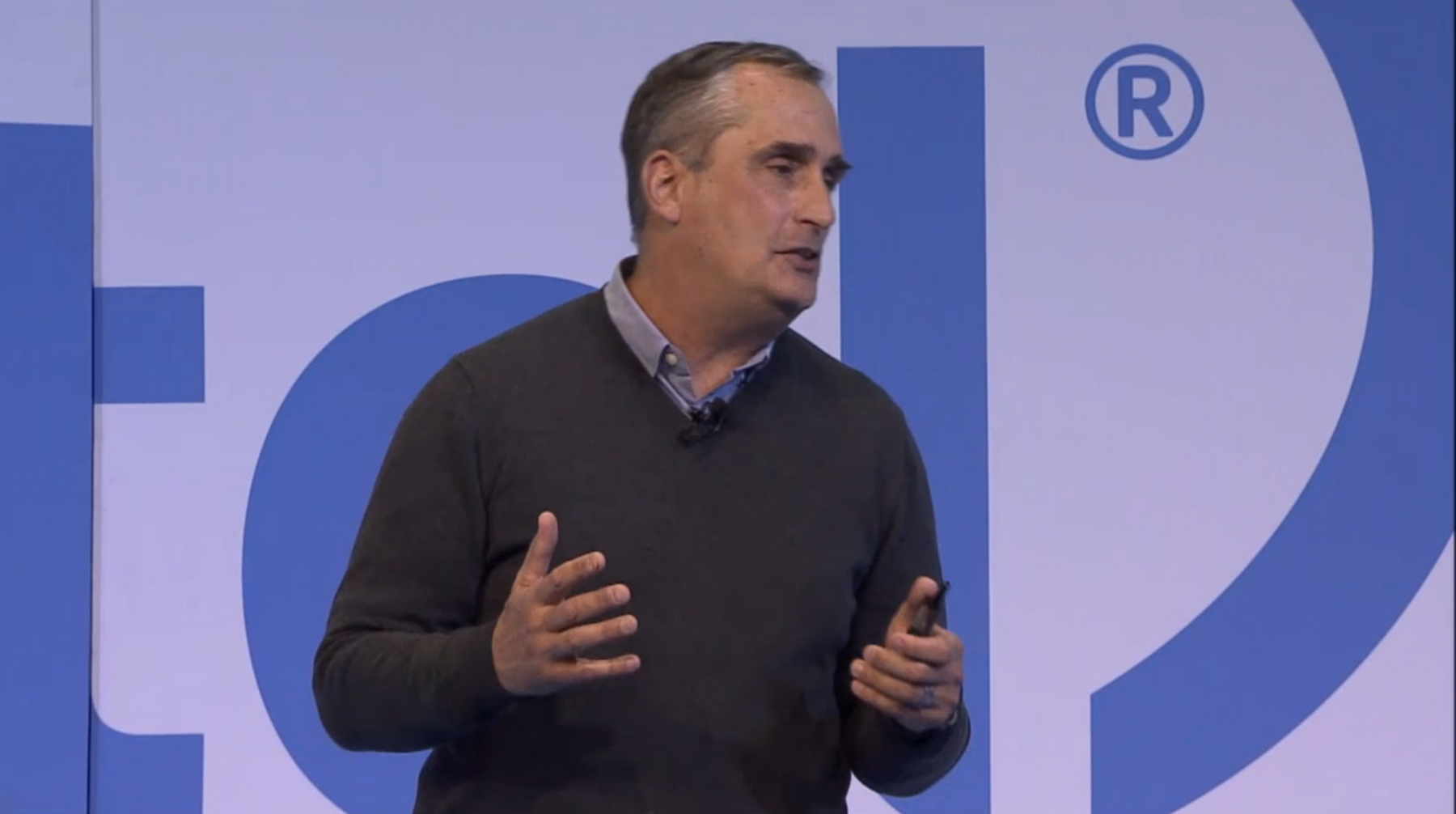 “I’m not kidding,” Krzanich said. “We’ve thought about having the in-arena experience that realistic. Imagine an Uber driver pulling up at your door and delivering you the t-shirt because your virtual headset caught the t-shirt that was shot out of the cannon toward our camera.” After all, why not?

Krzanich concluded by saying, “Thank you for taking this journey with me today.” Based on Intel’s work, though, the journey is just getting started.

With Project Alloy, cords could become obsolete as soon as the end of 2017.