What To Expect From Wearables At Mobile World Congress 2017

Mobile World Congress might be the biggest phone show in the world, but that doesn’t mean other industries shy away from making big announcements.

In fact, several of the biggest players in wearable tech plan to reveal some major developments of their own at the show. Here are some of the companies you should watch at Mobile World Congress 2017.

Samsung will show off the AR and VR projects that the company has been tinkering with. The projects are part of C-Lab, which gives Samsung employees time off in order to explore experimental or innovative ideas.

Among the still-in-development projects is a Gear VR app called Relúmĭno, which allegedly can help visually impaired people read and watch television. Through augmented reality technology, the app can correct distortions caused by certain vision disorders.

Samsung will also exhibit a pair of glasses called Monitorless. The company describes it as a “remote-control VR/AR solution that enables consumers to use devices such as smartphones and PCs without a monitor.” This sounds similar to the product that Samsung Vice President Sung-Hoon Hong teased late last year. 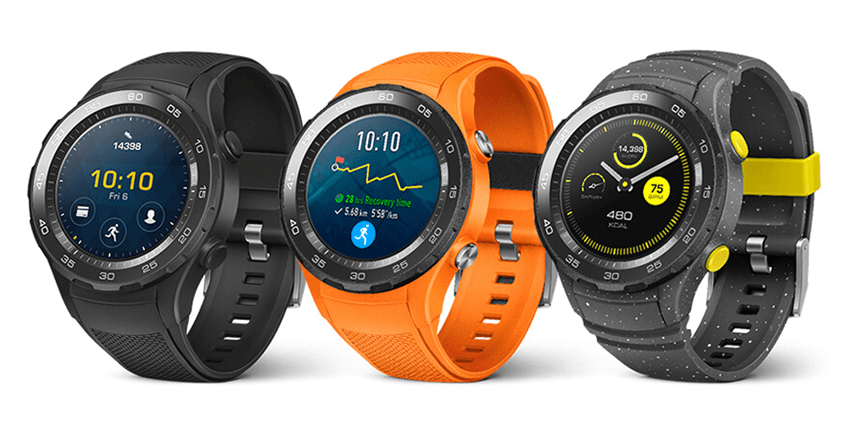 More details have been leaked about the highly anticipated Huawei Watch 2. A leaked photo displays the watch with three different colored bands: black, bright orange, and gray with white specs. One of the screenshots reveals what appears to be a run map and time. The photo confirms the theory that Huawei is pouring more effort into building a watch for athletes.

There are also some unsubstantiated rumors floating around that Huawei will release a VR headset to compete with Samsung’s Gear VR. Huawei did confirm a recent partnership with Insta360 to create a clip-on 360-degree smartphone camera. The device, called the Honor VR Camera, may help popularize 360 video by making it accessible to more people.

Acer Will Reveal A Wearable

In an interview, Emmanuel Fromont — President of Europe, Middle East, and Africa Operations at Acer — said, “We will have couple products. One will be a wearable, I cannot say too much but anything that carries the Acer brand should provide a good experience.”

He’s not kidding about not being able to say “too much.” Zero details have been revealed so far. But it will be interesting to see how the multi-billion dollar company enters the wearables market. Will they aim to compete with high end sports wearables from Garmin and Samsung, will they offer an all purpose smartwatch like the Apple Watch, or will they enter a broader market by competing with Fitbit?

Checking vital signs remotely is the next big wave in medical patient monitoring. Earlysense, which monitors heart and respiratory information, is already growing in popularity in hospitals — but it may be in store for some competition. Biotricity, which provides a clinical-grade remote ECG heart monitoring product called Bioflux, will show off its handiwork at the Mobile World Congress.

According to Waqaas Al-Siddiq, Biotricity founder and CEO, the Bioflux will “allow physicians to monitor cardiovascular disease, especially arrhythmias, while helping to improve patient outcomes and curbing rising healthcare costs.”

Bragi revealed to WearableZone that it’s working with IBM to create an app that automatically translates a language in real time. However, Bragi isn’t the only one in the race to provide instant translation to the masses.

Waverly Labs will be at MWC to show off the Pilot, which the company says will provide “the latest technologies in speech recognition, machine translation, and wearable technology to allow users to converse without language barriers.”

The Clik was part of a highly successful Kickstarter campaign last year. After MWC, Mymanu will start manufacturing the Clik for beta testing. 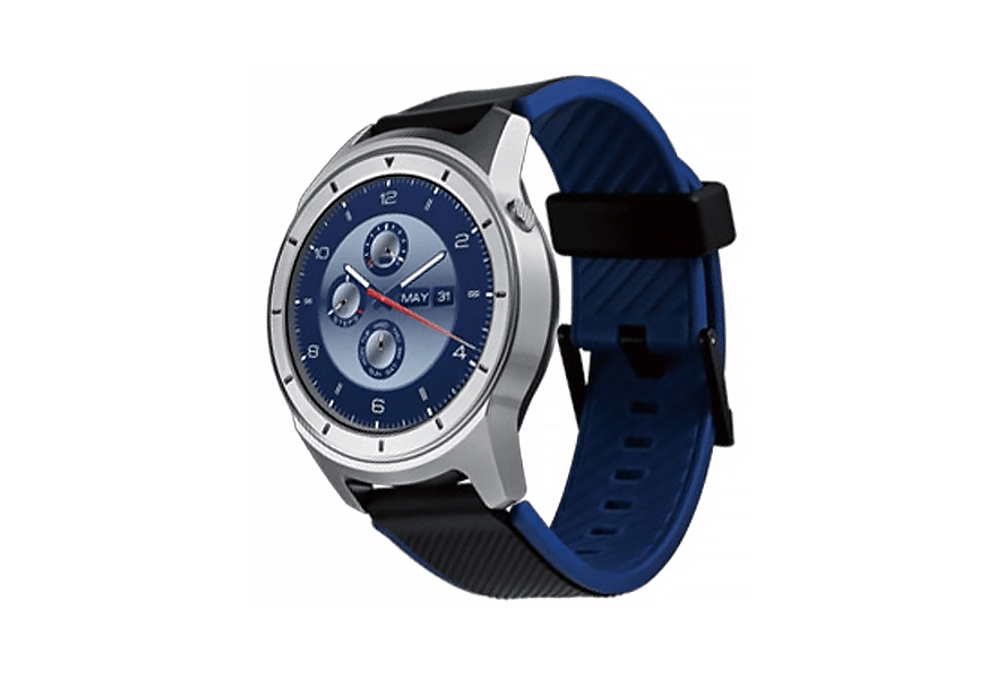 Yet another phone manufacturer is rumored to debut a wearable device at MWC. The ZTE Quartz — the company’s first smartwatch — will feature Google’s upgraded OS, Android Wear 2.0.

Evan Blass, notorious tipster from VentureBeat, got his hands on an image of the upcoming ZTE device, which is said to offer 3G cellular connectivity. Considering that a lot of Android Wear 2.0 smartwatches are pushing to become stand-alone devices, this feature isn’t all that surprising.

Withings, Nokia Together On Stage

Earlier this week, Withings tweeted that the company would join Nokia on stage for a major keynote announcement at MWC on Feb. 26. It’s only been a few months since the Withings Steel HR was released, so one can’t help but wonder if this announcement revolves around a new Nokia device. Nokia hasn’t released a wearable since officially acquiring Withings in May 2016. 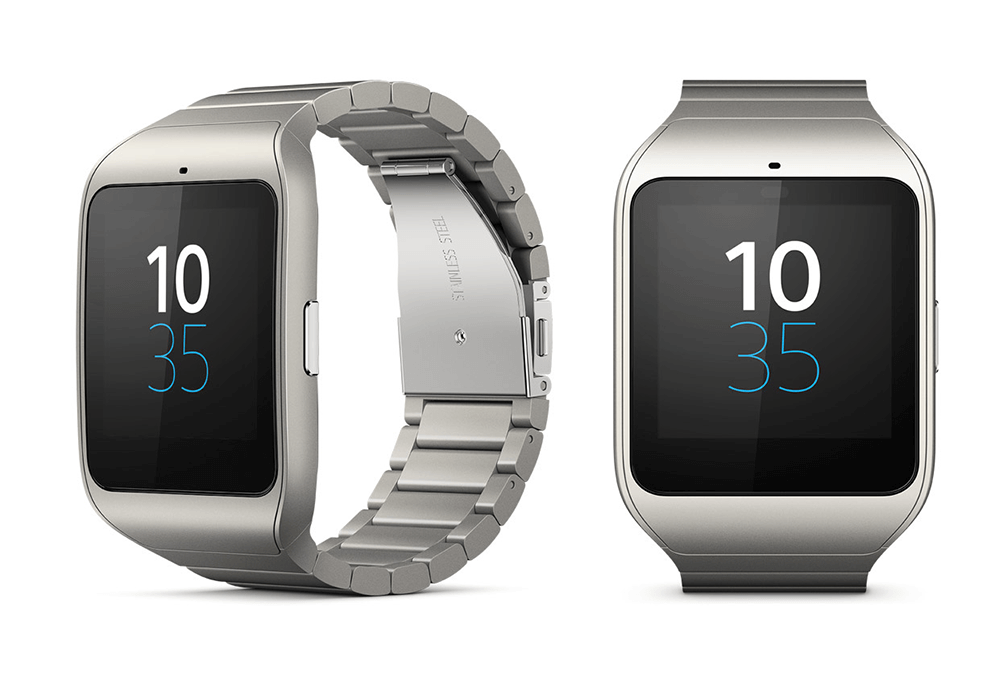 While the smartwatch’s exclusion was a surprise, don’t lose hope just yet, Sony enthusiasts. The Sony Smartwatch 4 might seem like a pipedream to some who have been waiting (and waiting) for a follow-up to the third-generation device — but with Android Wear 2.0 launching just before the show, anything can happen.

One More From Samsung 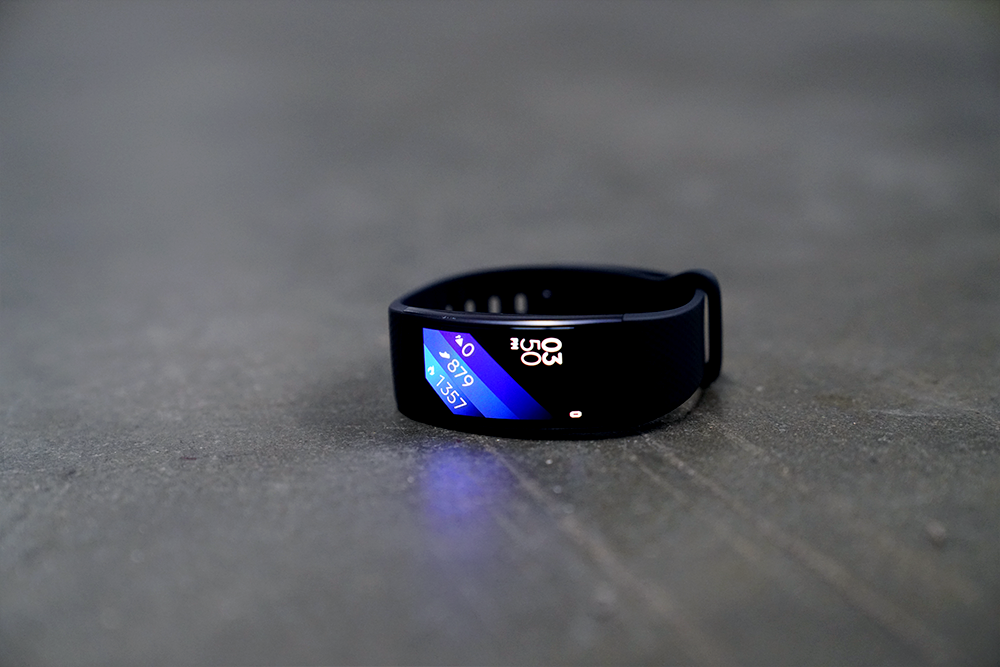 Since Samsung has already confirmed that it won’t reveal any of its new S8 smartphones in Barcelona, other products have a chance to shine. The Samsung Gear S3 came out too recently to expect a follow-up any time soon, but that doesn’t mean AR and VR will provide all of the wearable news.

Samsung recently trademarked the Gear Fit Pro name, so a new fitness tracker isn’t out of the question. The Samsung Gear Fit 2 had just a few flaws holding it back from being the best fitness tracker on the market, so here’s us hoping for a big reveal.

Huawei and Acer are among the companies slated to reveal wearables at Mobile World Congress.