The Motiv Ring Trims The Fat Off Your Typical Fitness Tracker

Before he became the CTO and co-creator of Motiv, Curt von Badinski worked such long hours behind a computer that he used a neighboring cot to squeeze in brief stints of sleep. It was the life he chose as an entrepreneur, but that same enterprising mentality drove von Badinski to seek out other ways of improving his sleep.

Plenty of wrist-worn wearables have sleep tracking features, but the traditional fitness devices von Badinski tried weren’t comfortable enough for his liking. It wasn’t until his brother showed off his own wedding band that von Badinski got the idea for something better.

“That was the allure for me, specifically — to have something that really blends into your life and disappears,” von Badinski said. “It isn’t something that’s gaudy and takes away your attention or tries to be more than what it should be.”

While von Badinski and his co-creators developed the Motiv ring to be discreet, it also offers more advanced functionality than your typical smart ring. 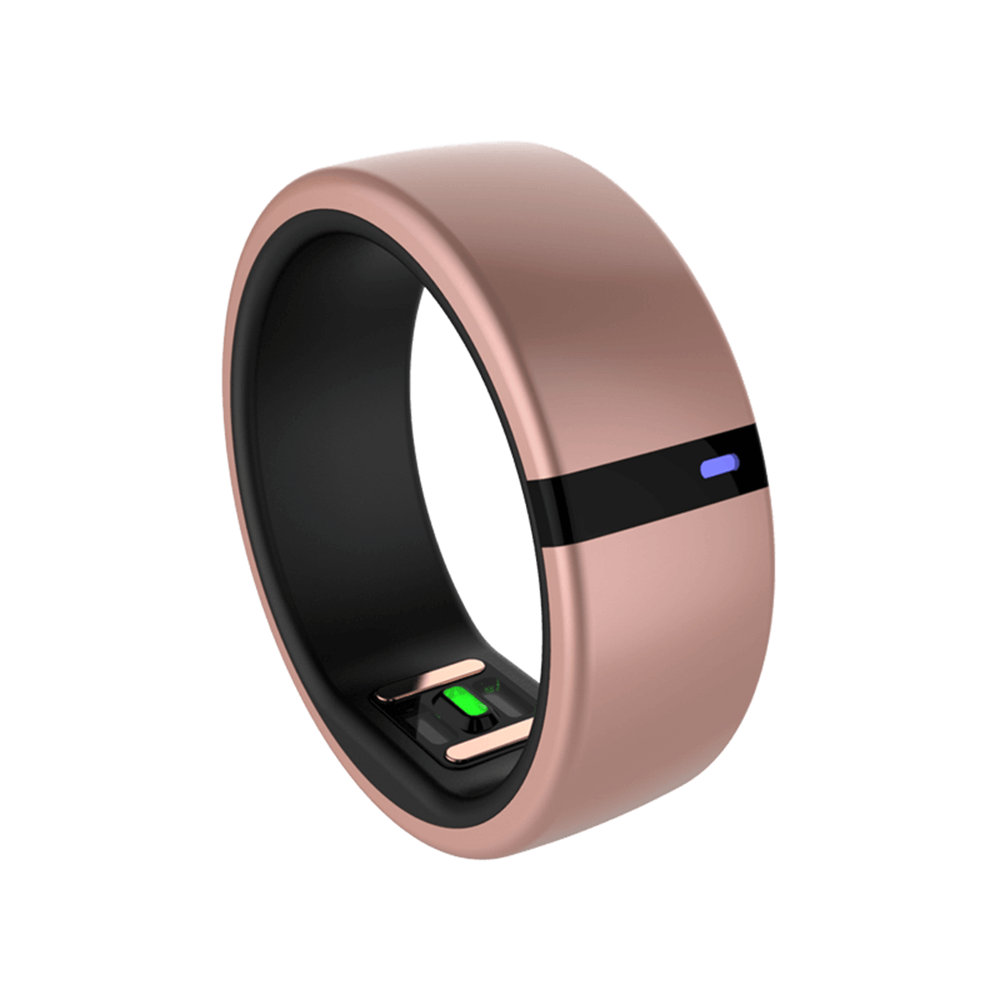 Many smart rings on the market have a limited amount of features — such as NFC or notification-based alerts — but the Motiv ring includes similar hardware to that of a fitness tracker.

“I think what differentiates us is the fact that we were able to pack the same functionality that you have in any other wearable, but we were able to put it into a form factor that people actually want to wear,” von Badinski said.

Crafted from titanium, the ring is waterproof up to 5 ATM, lasts up to five days per charge, and comes in either rose gold or slate gray. Its dimensions are 8 mm by 2.5 mm. 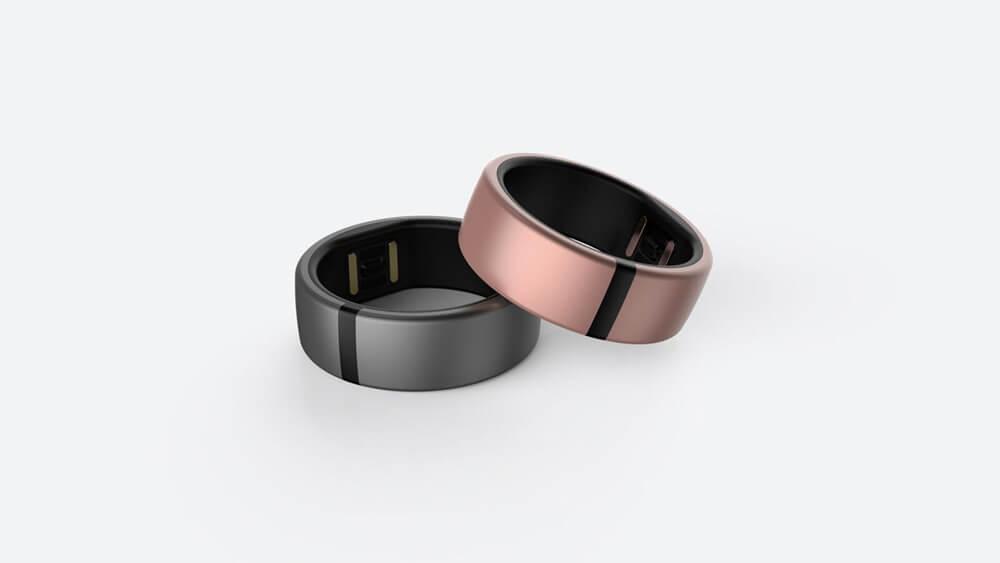 “What the small form factor really brings to the table is the always-on aspect,” von Badinski said. “A lot of devices are worn specifically for activities, but we’re looking more at the all-day part of it.”

Related: Does the Mio Slice’s design prevent it from being an all-day device?

While the ring’s design is certainly unique, von Badinski acknowledged there were some sacrifices that the team had to make. A traditional display was one such sacrifice — there’s just no room for one on a smart ring.

Motiv compensated by putting using LEDs onboard to signify battery status and synchronization, but von Badinski said users can also perform many display functions through the ring’s app.

The mobile app is only compatible with iOS at the moment, but von Badinski said an Android version will be available shortly after the company starts shipping the ring to customers this spring. It costs $199.00 and is available for pre-order on Motiv’s website.

Although this is the company’s first product to launch, von Badinski thinks the ring’s combination of size and functionality makes it stand out within the saturated market of fitness wearables.

“Looking at the trends in the industry, things are getting smaller and smaller,” von Badinski said. “We really think the form factor is the winning path to success in this industry.”

The Motiv ring packs activity and sleep tracking sensors into a design no bigger than a wedding band.