Meet The Parent + Baby SmartBand, A Wearable For Smart Parents

At CES 2017, Voxx International, in partnership with Project Nursery, announced the first-of-its-kind Parent + Baby SmartBand. Part Fitbit, part baby monitor, the SmartBand is designed to track some of the most important parts of a newborn’s development — and help parents along the way, too.

The SmartBand was born out of a common practice for new parents — journaling. Parents commonly have to keep track of all the activities needed to keep babies happy and healthy: pumping, vitamins, child weight and naps, breastfeeding, and other necessities that can get lost in a busy day. 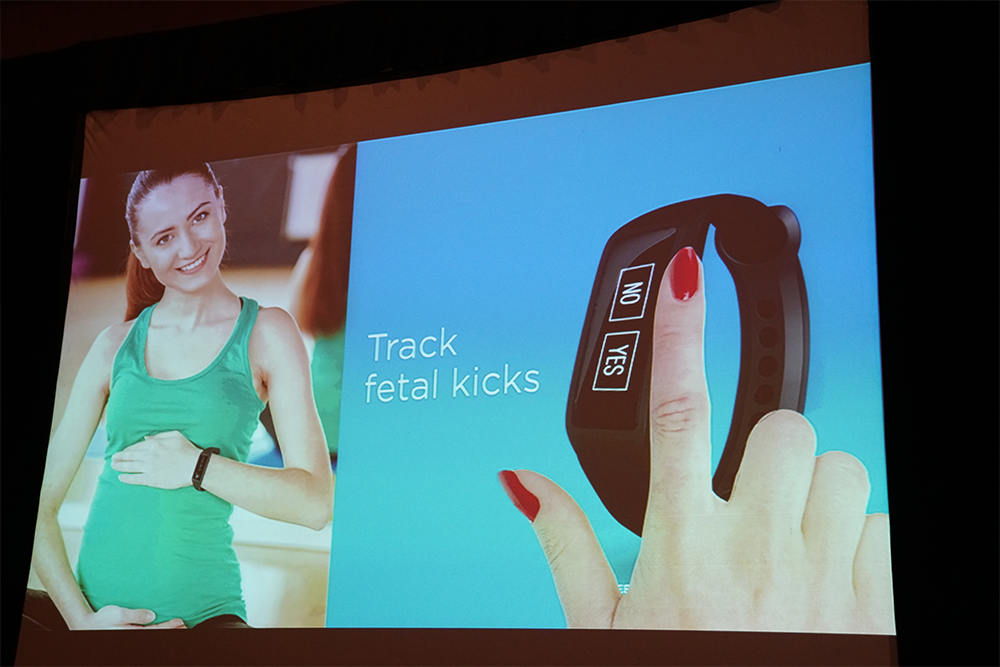 The SmartBand, which is available in February, tracks fetal kicks, baby health, diaper changes, feedings, among other data points. But while pregnancy and parenting wearables aren’t necessarily new, the SmartBand paves new territory by replacing the features parents might find in fitness trackers.

Parents will be able to view smart notifications on their SmartBands, track their activity throughout the day, and even monitor hydration levels — all of which are necessary for parental health, but are easy to let fall by the wayside during the early years of childrearing. The wearable features an impressive 30-day battery life, and it syncs with the Project Nursery app on Android and iOS via BlueTooth. 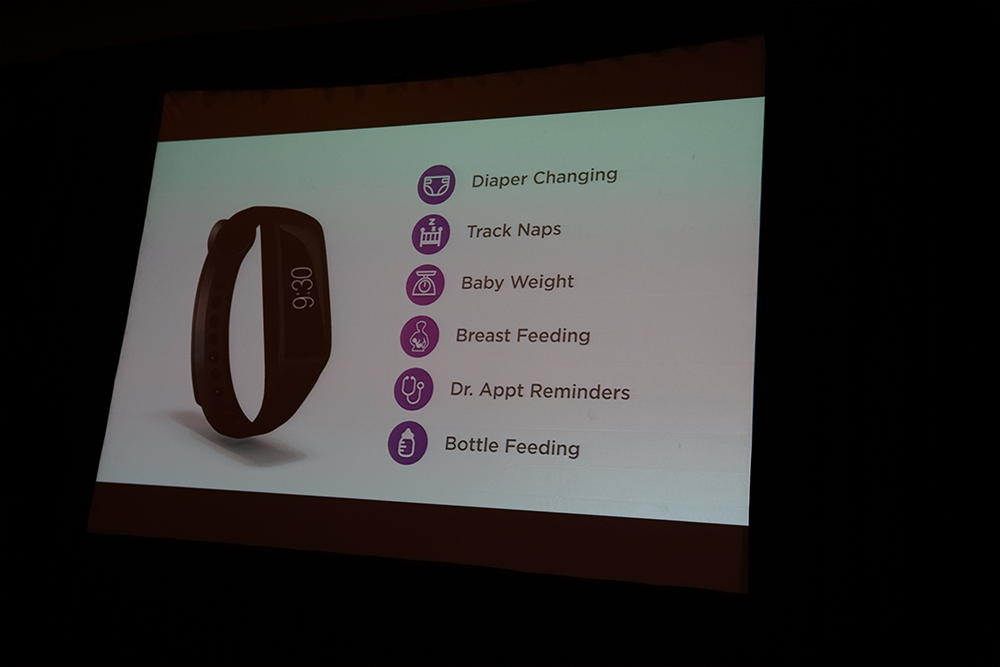 The SmartBand comes in three colors with swappable bands: black, blush, and gray. It is currently priced at $149.99, roughly the same price as the Fitbit Charge 2.

The SmartBand has huge potential: it has features that are similar to a middle-quality Fitbit, but boasts the added benefit of tracking baby health. If you’re a new parent who wants to better understand your child’s health, the SmartBand is worth a second look. 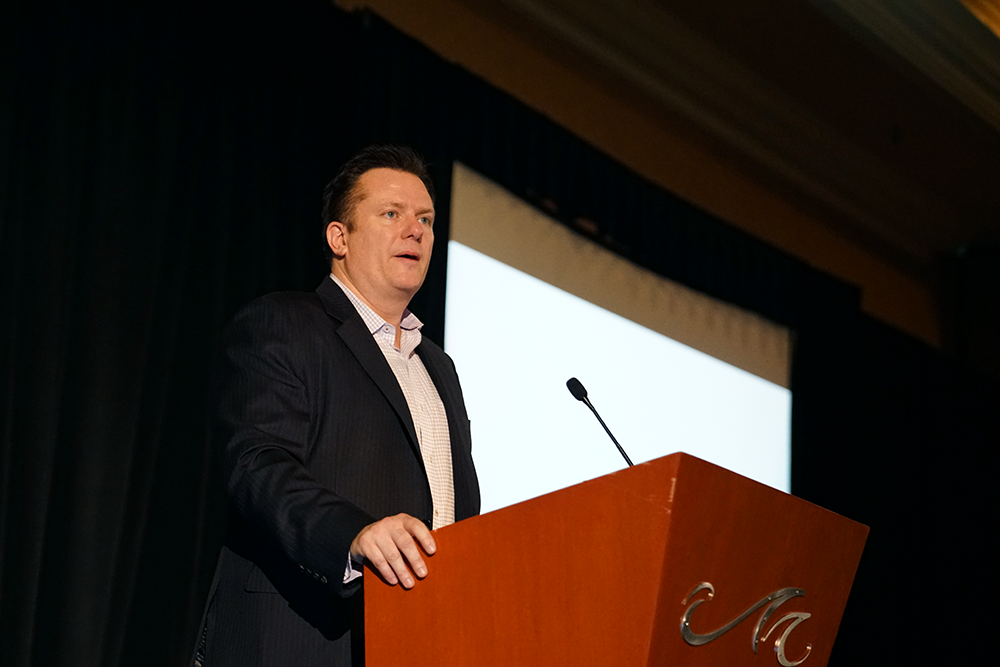 Geise emphasized that the SmartBand is a community effort, partially inspired by the encouraging reaction to the other products from Voxx. “Our Project Nursery line of baby monitors received a rousing response from both retailers and consumers — inspiring us to keep the momentum going and introduce a truly breakthrough solution,” he said. “The world’s first wearable specifically designed for prenatal and postnatal moms.”

If you’re a new parent, the SmartBand is worth a second look.