Interview: How To Find Your Lost Pet With Paw Tracker 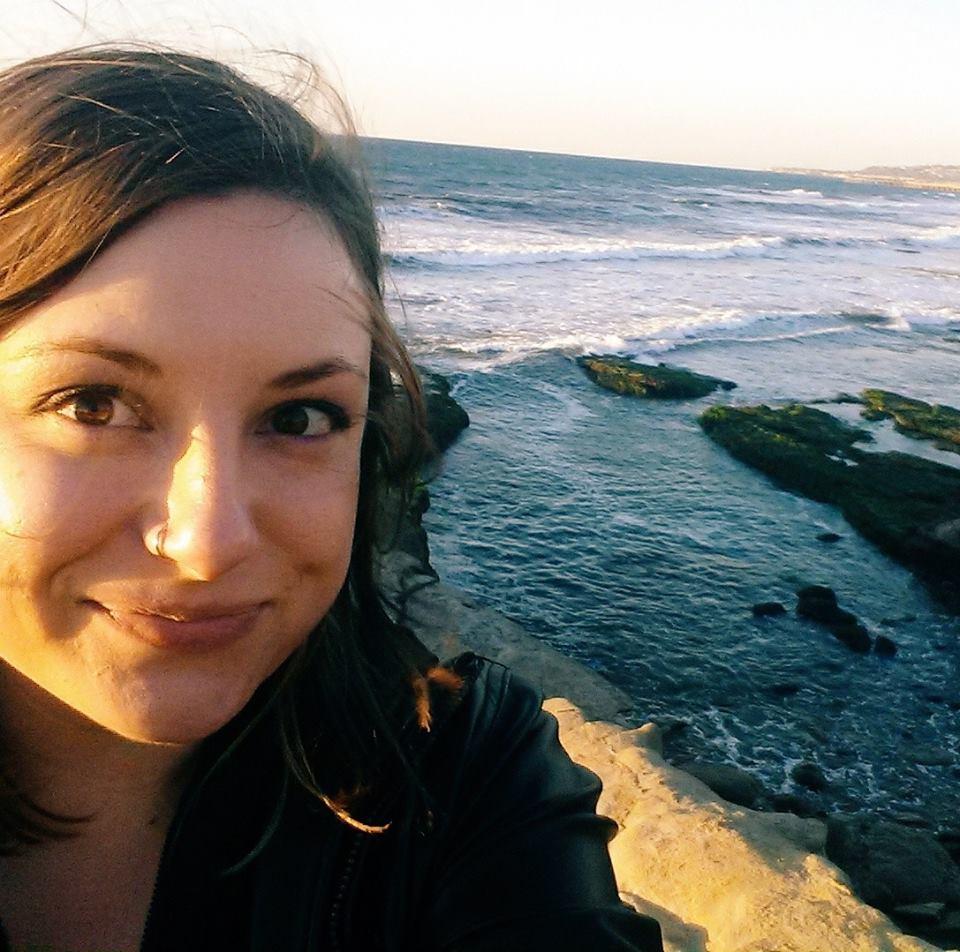 If you’ve ever had a pet escape outdoors, you’re probably familiar with the heart-shuttering pang of panic only pet owners know. You may have wondered where they went — and whether they’re safe.

What if there was a device that not only helped you find them immediately, but also told you where they roamed?

The inspiration behind Paw Tracker, a pet GPS tracker, came from the travels of a cat named Bolt. After one of his journeys, the indoor-outdoor cat got into a fight and limped home with an abscess on his arm.

When Daniel Bagwell, founder and CEO of Paw Tracker, and his 6-year-old daughter tried to catch him so he could get treatment, Bolt escaped and didn’t return for days. It was the longest the 3-year-old tabby had ever been gone. 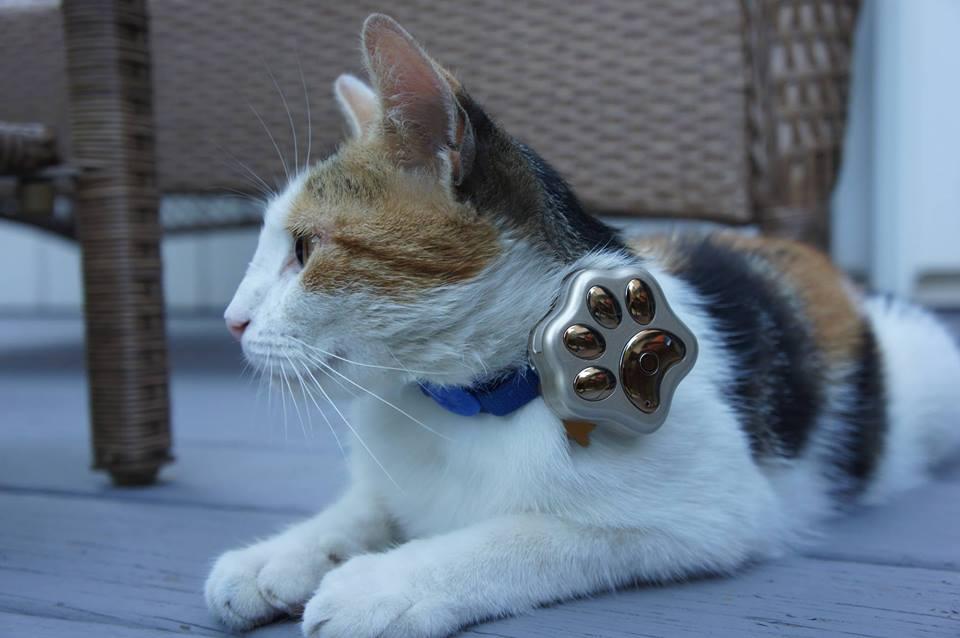 It took three days, but Bolt eventually returned to the Bagwells. His fur was shaved around the infected area, and his arm was bandaged, indicating he had been to the vet.

As Bagwell and his wife worked to figure out who helped their beloved pet, so they could thank and repay them, they came to an important realization.

“We just realized that he probably had a second home,” he said. “So I got on the Internet and started looking for pet tracking devices.”

He found a handful of GPS pet trackers, but most of them seemed to be too big for a cat. After more searching, he found a manufacturer of GPS chips. Bagwell learned setting up a GPS device was more difficult than one would expect, as it needed a SIM card with many specific, technical features and programming.

“So I realized, OK, there’s a business here because people need this product, and it’s not super easy to use,” he said.

By this time, Bagwell was no stranger to being an entrepreneur. After being laid off from his job in 2012, he became a “serial entrepreneur,” dabbling in e-cigarettes, e-commerce, and using Bitcoin to sell items.

After months of research, the Paw Tracker finally went on sale in January 2016. Bagwell deleted the leftover products from his past business ventures on his Shopify. From 2,000 items, only one mattered the most.

While many people think the device is similar to a microchip, Bagwell says the two are quite different.

Unlike a microchip, Paw Tracker allows you to see your pet’s whereabouts in real time. The small, paw-shaped GPS clips onto your pet’s collar and connects to a mobile app, giving you an instant update.

The device uses a mix of GPS, WiFi, and cellular networks to keep track of your pet on any mobile device with three functions:

A single battery charge will typically last between 2-5 days, and the GPS and WiFi signals are accurate up to 25 feet. Because the Paw Tracker relies on cellular networks, it may not work in all areas. For most situations, this range is probably fine. But you’ll want to keep this in mind if you bring your pet to explore remote places like national parks and forests.

The Paw Tracker is also shockproof, waterproof, and able to withstand temperatures from -4 to 140 degrees Fahrenheit. 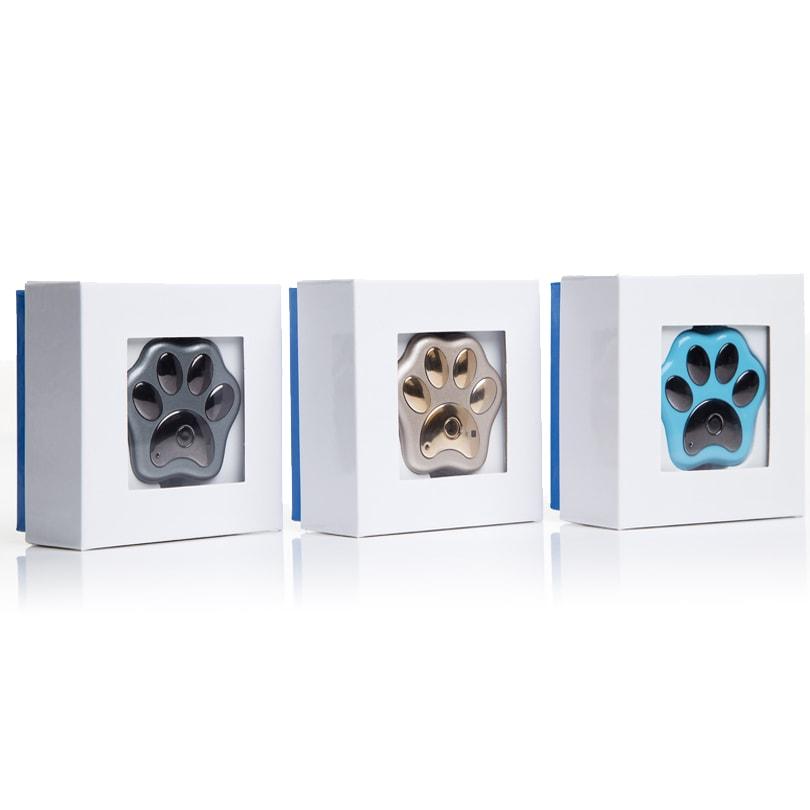 The lightweight device comes in three colors, a feature Bagwell says is unique to the Paw Tracker.

“Some people think that’s silly, but we don’t,” he said. “We love our pets, and sometimes we want them to look right, too.”

While there are many options on the market for pet GPS trackers, Bagwell says the thing that sets Paw Tracker apart the most is its customer service.

“We want to make sure everyone’s happy with their product and the device,” he said.

Getting The Word Out With Kickstarter 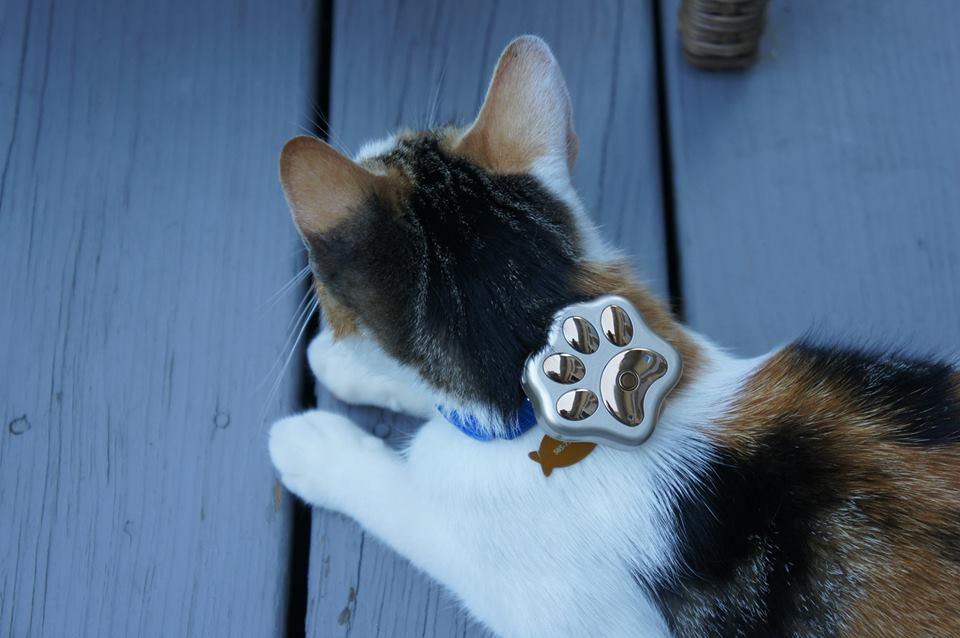 Paw Tracker has been available for nearly a year now, but Bagwell says he’s surprised how many people don’t yet know about this product.

On Nov. 1, he launched a Kickstarter campaign to fulfill two goals: promote the product and gather insight to make Paw Tracker even better.

The crowdfunding campaign offers a variety of deals and discounts for customers. But more importantly, customers can provide valuable feedback for future versions of the device, Bagwell said. Those who back the product will also get six free months of subscription service. After three months, customers will receive a survey to help improve the product.

“Crowdfunding customers seem to be very enthusiastic and very interested in helping,” he said. “That’s why we’re asking the Kickstarter community to test out our products.”

“One of the reasons we started this was to reduce the number of pets who end up in animal shelters every single year ... It’s just a heartbreaking feeling that nobody should have to deal with,” he said. 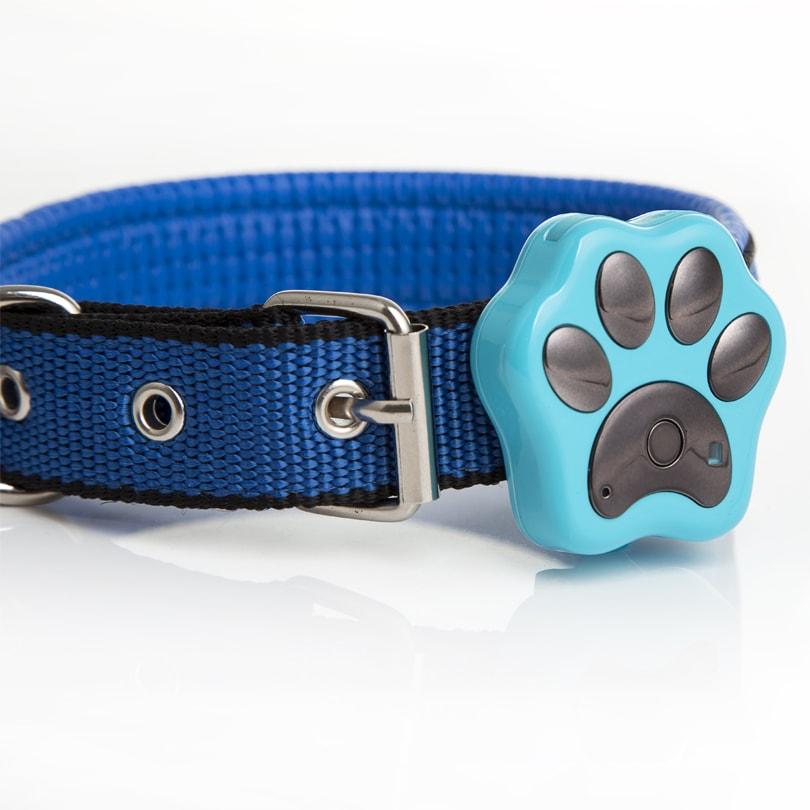 After the crowdfunding campaign wraps, Bagwell said his ultimate goal is to pitch Paw Tracker on the TV show “Shark Tank.” He said he hopes to appear in an episode next season, which films in summer 2017.

“We’ve looked into it, and this year wasn’t the right year for us,” he said. “But next spring, actually, is going to be the perfect time to do it. We’re anticipating at least applying for the show, and hopefully getting on.”

New products are also in the research and development phase, Bagwell said, including a larger, solar-powered device with emergency phone features that could be used for large dogs, cattle, boats, and trailers.

“We are a growing startup tech company, and we understand that we are going to change with the times,” he said. “We’re definitely excited about the future.”

“One of the reasons we started this was to reduce the number of pets who end up in animal shelters every single year.”