Interview: Why The Pebble/Fitbit Acquisition Worries People With Type 1 Diabetes

Clayton is a father. His 8-year-old daughter, Lily, is missing one of her lower baby teeth, so she has a gap in her toothy smile. Around her small wrist, a white Pebble Classic quietly lays, displaying the time, the date — and her blood glucose levels.

Lily was diagnosed with type 1 diabetes at age 3. Her parents use Pebble watches to continuously view her blood glucose monitor readings from anywhere. “The glanceability and ease of use gives us the ability to keep an eye on Lily while she is away from us,” Clayton told me.

For families like Clayton’s, the recent Pebble/Fitbit acquisition is especially worrying. Pebble’s smartwatches are affordable, and their developer-friendly operating system made blood glucose monitoring watchfaces possible. Fitbit is absorbing “key personnel and intellectual property related to software and firmware development,” according to a press release, and Pebble watches will continue to work normally for now.

But in the long-term, Fitbit has a clear responsibility: don’t alienate the community that relies on Pebble for budget-friendly blood glucose monitoring.

To better understand the future for Clayton and Lily, I spoke with James Wedding, the President of the Nightscout Foundation, a nonprofit that advocates and supports open source technology to manage type 1 diabetes.

How The Nightscout Foundation Uses Pebble

“Thousands of people with type 1 diabetes and their caregivers use Pebble watches with custom watchfaces and apps to provide a low-cost, remote monitoring solution for blood glucose levels,” Wedding told me. “We have enough of a dependency on them and have bought enough over the years that we had a special link direct to the Pebble store to purchase at essentially wholesale rates. This made the solution very doable for folks that are financially strapped.”

The latter point is huge. Clayton, who has been using the Nightscout DIY remote monitoring system since 2014, equipped his family with Pebble watches: “I use the Pebble Steel, my daughter and mother wear a Pebble Classic, and my wife wears a Pebble Round,” he said.

While other smartwatches feature customizable apps and watchfaces, their price points are far cries from Pebble’s devices. According to Wedding, “Apple Watch is an alternative, but it is iOS dependent and very expensive. Android Wear has the same issues, other direction.”

Meanwhile, Fitbit's developer API is limited to personal use. And while the Fitbit Blaze, Surge, and Charge 2 have large screens, they currently cannot display blood glucose readings at a glance.

According to Nightscout’s website, accessing blood glucose values on a watch is an unparalleled feature. “We use custom watchfaces for monitoring, but also have custom apps that allow users to interact with the Nightscout system and the involved caretakers,” Wedding said. “For example, our daughter has a CarePortal app that lets her log insulin treatments, carbs eaten, etc.”

Nightscout apps are compatible with smartphones, and the watchfaces are available on Android Wear, Apple Watch, and Garmin smartwatches — so, in the worst-case scenario, there are pricier fallback options. But what will Fitbit do to ameliorate this community’s concerns?

Fitbit’s Response To The Nightscout Foundation 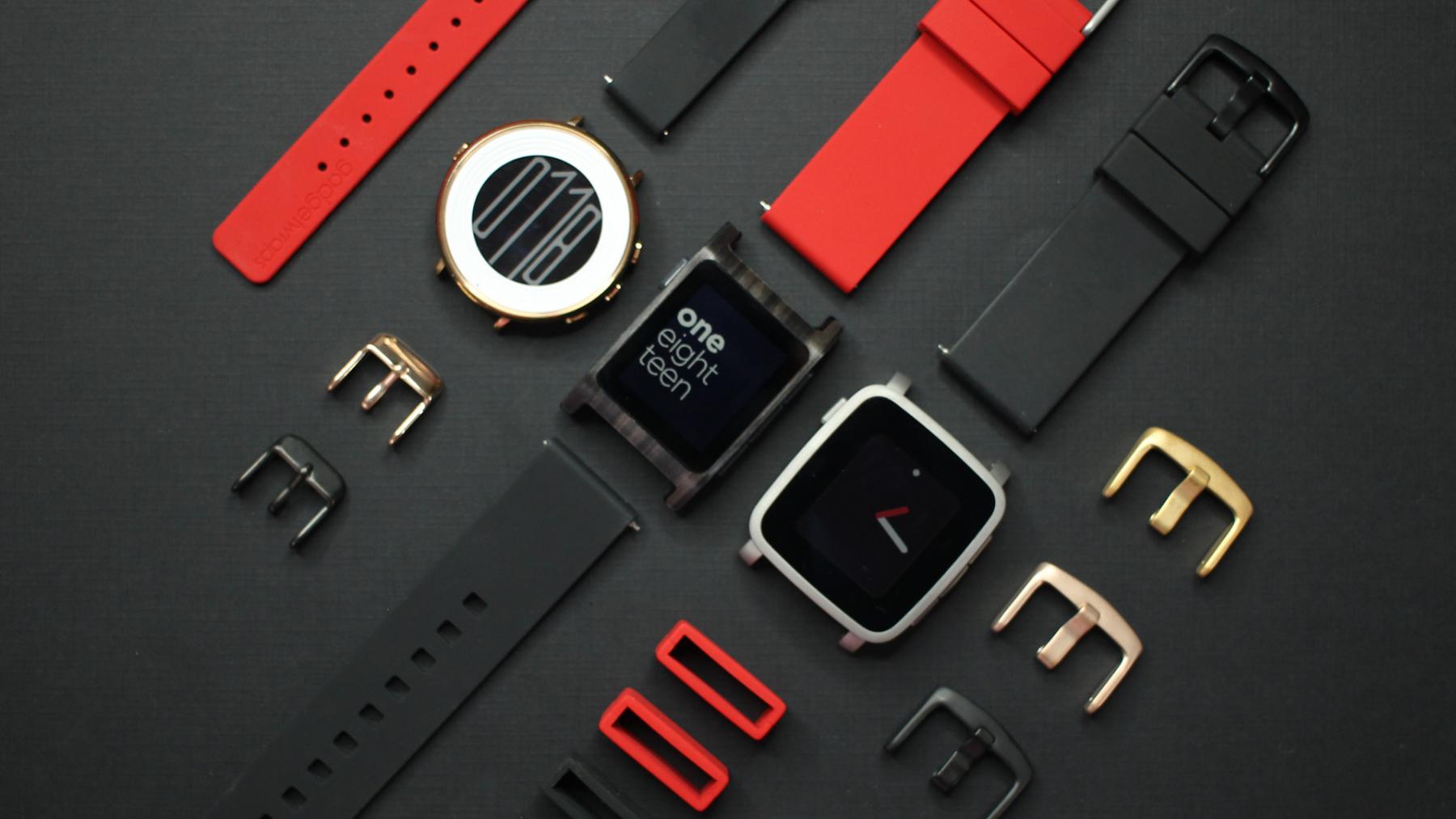 The Nightscout Foundation met with Fitbit’s Product Manager on Dec. 7th., The details of the meeting were posted in an update on Nightscout’s Facebook page. For now, Fitbit plans to keep the Pebble app in app stores to support existing devices — but “they wouldn’t take something away without a plan to keep functionality going.”

That point is huge, particularly because many Pebble staffers who accepted positions at Fitbit are well aware of Nightscout. “They’re going to get through this change, and then we’ll start looking at how we can continue to develop together.”

With particularly prescient timing, Fitbit released a press release the day after the Pebble purchase that discusses a partnership between Fitbit and Medtronic, a medical technology company. The partnership supports the iPro2 myLog mobile app, which “will allow patients living with type 2 diabetes to see their glucose levels and physical activity data in one streamlined application.”

While Pebble is gone, its watches are alive and thriving — for now. Type 1 diabetics and their families cannot know for sure what lies ahead for blood glucose monitoring options on their Pebble watches, but organizations like the Nightscout Foundation are essential advocates.

“We will continue to keep working with the Fitbit team,” Nightscout’s Facebook post reads, offering a link to their resource request page for developers who need resources to make a Fitbit solution work.

Clayton told me, “The loss of this technology would be devastating for our family.” At this point, Fitbit’s duty is to support technology that meets the needs of its customers — including the type 1 diabetes community impacted by the acquisition. Click here to learn how you can support the Nightscout Foundation’s efforts.

Correction: An earlier version of this article stated that Fitbit does not offer a developer API.