Proof: An Alcohol Wearable To Replace Your Pocket Breathalyzer

When you’re out drinking with friends, how do you decide when you’ve had enough? Most people rely on gut feelings, and maybe pocket breathalyzers, to decide when they should stop — but these methods aren’t always reliable.

Milo Sensors aims to take the guesswork out of alcohol consumption with its Proof wearable. This non-invasive wristband uses a disposable cartridge system to measure perspired alcohol from your skin. Once it detects your desired, preset blood alcohol content (BAC) level, the device sends a vibration alert to the band and your smartphone.

“The alcohol that’s in your bloodstream diffuses through your skin, and we pick up those trace amounts that would naturally just go off into the air,” said Bob Lansdorp, co-founder and CTO of Milo Sensors. “We capture those [traces of alcohol] and turn them into a signal that relates to the alcohol content in your blood.” 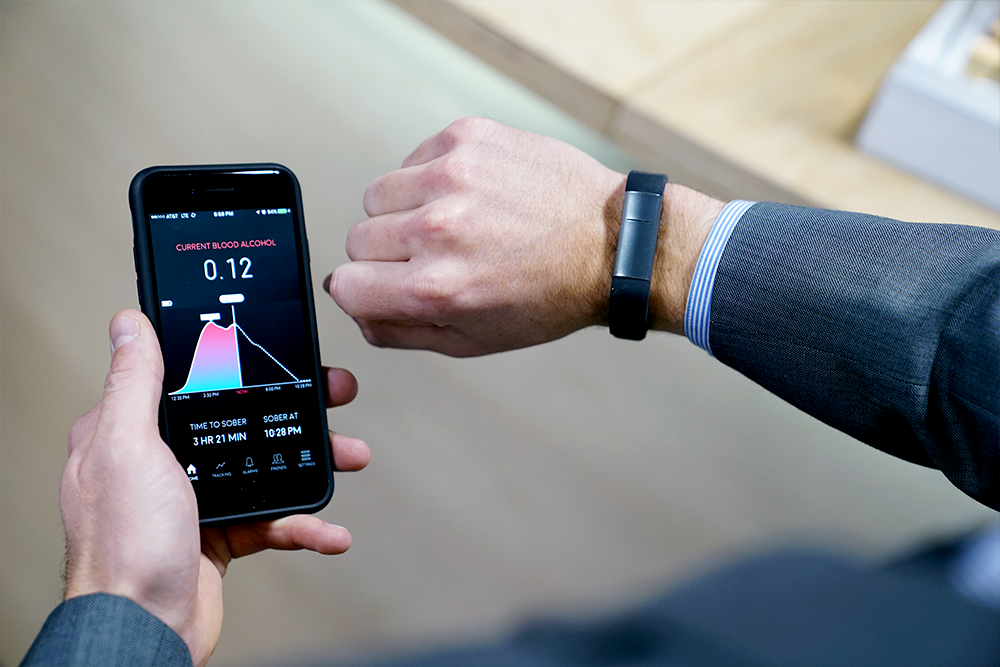 Proof pairs with a smartphone app, which provides a graphical representation of your BAC level, a sobriety timeline, similar data on friends and family, and more.

Related: Fulfill Your New Year’s Resolutions With These 5 Apps

Because the cartridge — which magnetically attaches to the underside of the device — automatically measures your BAC level for up to 12 hours, Lansdorp said Proof offers a more detailed analysis of alcohol consumption than a breathalyzer.

“A breathalyzer gives you one data point, when you remember to blow into it, and it’s kind of a one-minute, involved procedure,” Lansdorp said. “With our device, you put it on at the beginning of the night, forget about it, and throughout the night it tracks your BAC continuously. So instead of just a snap, one-time data point, you get a continuous video.” 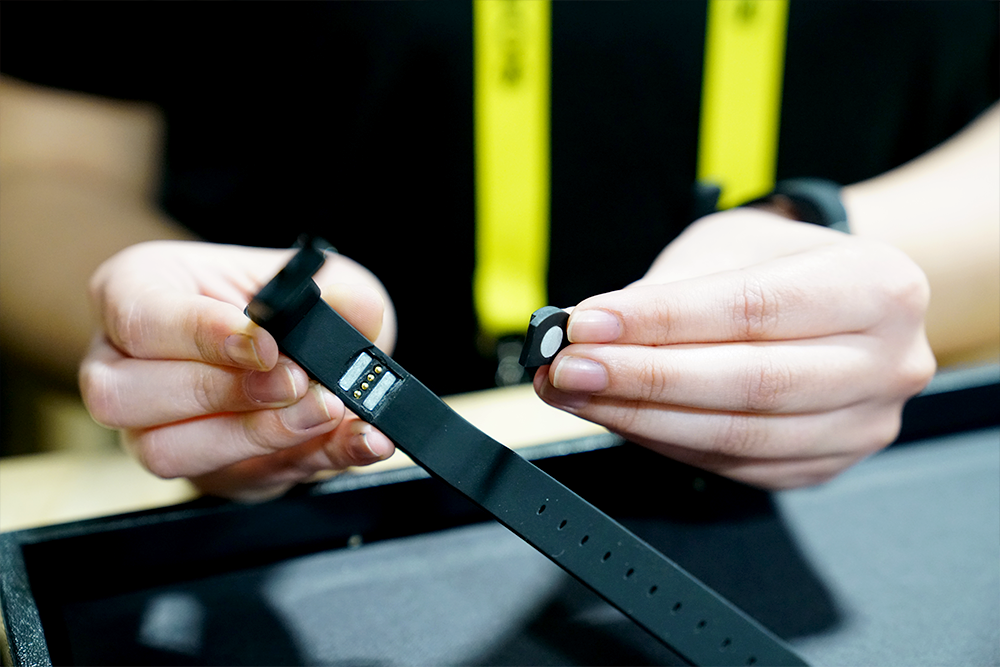 Reminiscent of the Jawbone UP3, Proof has no display, so it remains thin and discreet on your wrist. The device has a rechargeable battery that allows for up to four days of continuous use.

Even with all the advanced technology within Proof, Lansdorp admits the digestion process makes measuring alcohol consumption difficult. For instance, while you may feel a shot affecting your body in the first 20 minutes, he said your BAC level doesn’t hit its peak until much later — around an hour and a half later, to be exact. It takes another 40 minutes for the alcohol to actually diffuse out of our skin.

“That’s the biggest source of lag in the system, your natural physiology,” Lansdorp said.

Despite that challenge — one also shared by breathalyzers — Lansdorp sees many other practical uses emerging from data collected by Proof.

“I’m most interested to see what certain levels do to my physiology,” he said. “If I’m at .06, is that a good level for me? [A level] where I’m confident enough to go on the dance floor, but not too far.”

Proof measures your BAC level continuously for up to 12 hours.