In psychology, “flooding” (also sometimes called “immersion therapy”) is the practice of intentionally confronting the patient with what they fear most.

Does someone have cynophobia (fear of dogs)? A psychologist who practices flooding would say to put them in a kennel full of pups. Or what about pteromerhanophobia (fear of flying)? They should be flown up in a Cessna with a pilot who does barrel rolls. Astraphobia (fear of thunder and lightning)? A camping trip in the middle of a storm might be in order.

The theory is that the fear is always worse in the patient’s imagination than in reality. So when they’re confronted with what they fear most, it actually soothes their anxiety. Here’s the best part: the “flooding” scenarios don’t even have to be real. Psychologists have experimented with virtual reality therapy since the 1990s, when the tech first became available.

VR therapy used to be only available in certain experimental psychology labs. But now that anyone with a smartphone and a head-mounted display can see the wonders of virtual reality for themselves, this formerly inaccessible treatment is available to more people.

You can help control your fear of heights through cityscapes and beautiful outdoor landscapes. For example, you might fight your fear by standing on top of an extremely tall building. 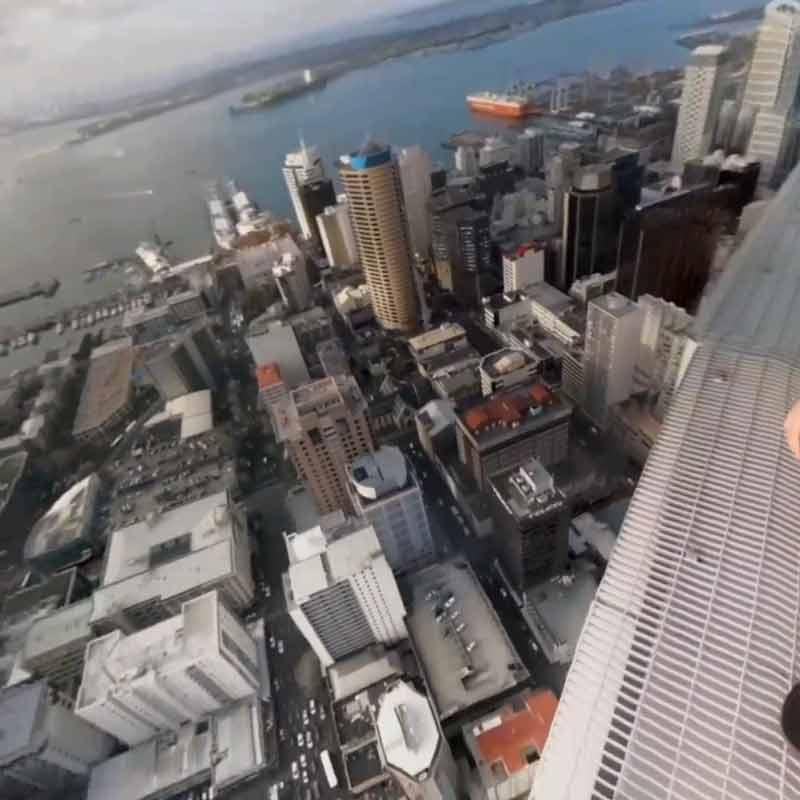 Or you might have a simulated experience of walking across a narrow suspension bridge. 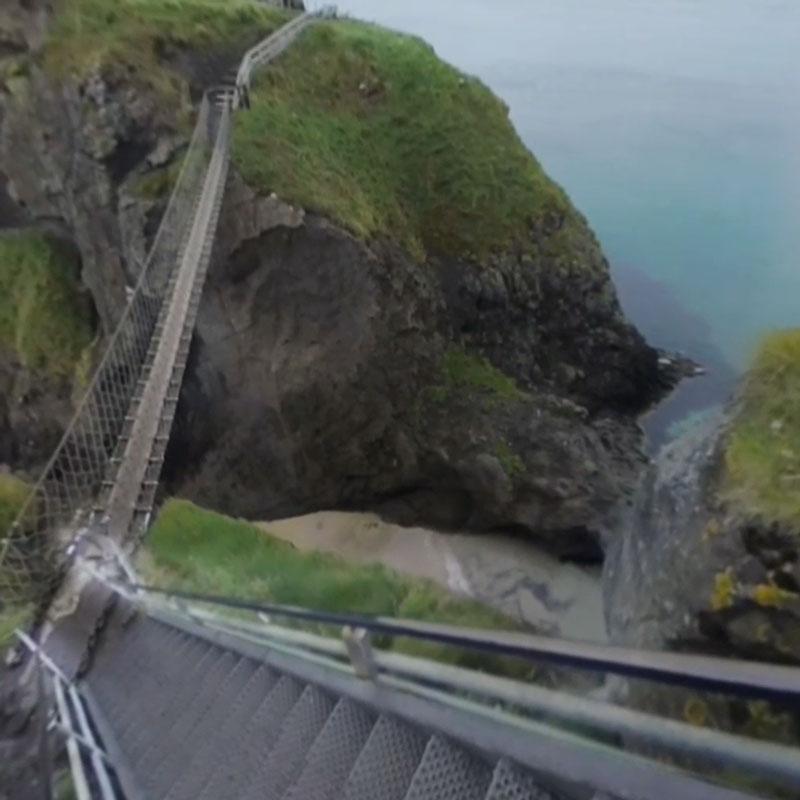 The program measures your performance by monitoring how much you look down. Avoiding the height by turning your gaze upward means that you might have to try a level again. There’s also a self-reporting feature for you to share how you felt during the experience. But best of all, it can capture your heart rate throughout the ordeal. If you have a Samsung Gear S2 or Gear S3, it can pair with the app and see how your pulse reacts to palm-sweating heights.

The three programs that center around social phobias help people in common business, school, and personal situations. They place you in the middle of scenes where insecurities commonly flare up, and grade how well you appear to overcome them.

In the lower levels, you might do something simple, such as chat with an animated stranger on a train. 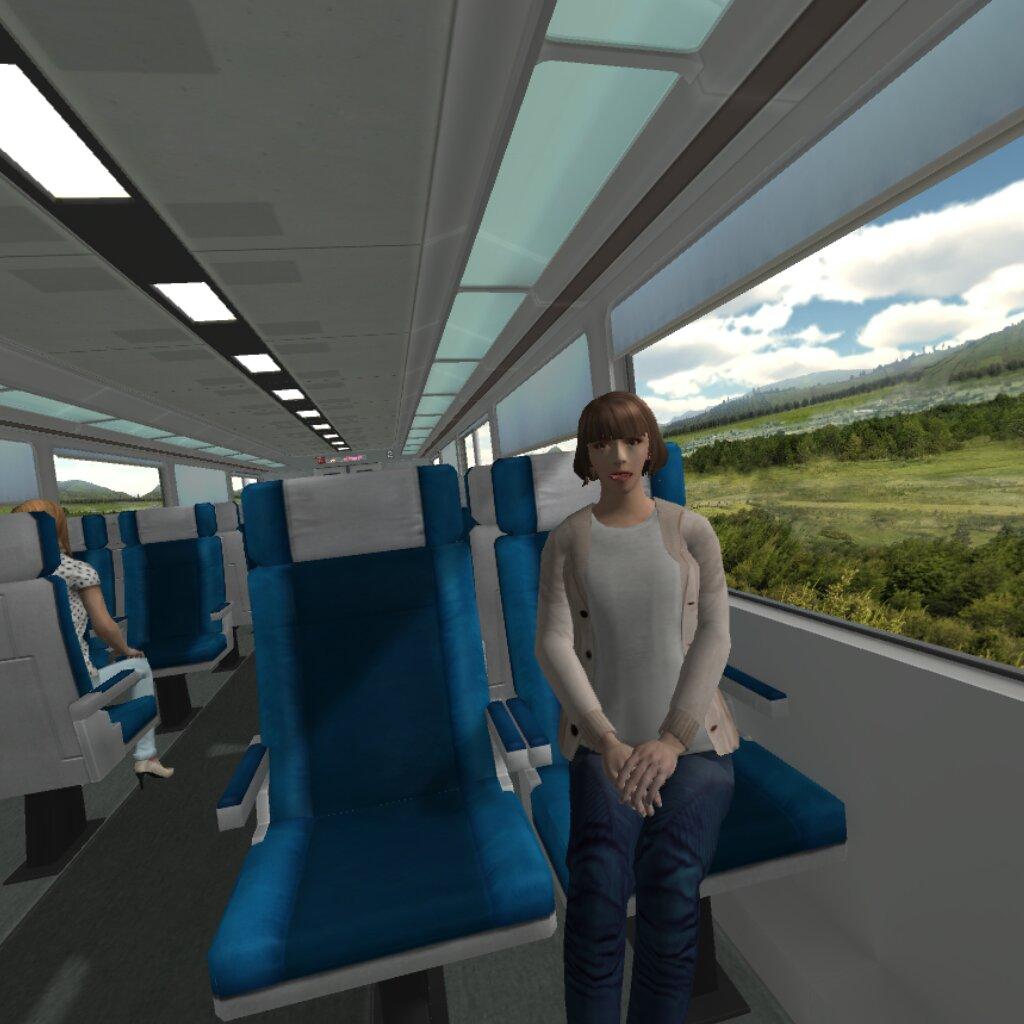 Like the fear of heights programs, it can measure your pulse to see if your heart starts beating faster when you’re put on the spot. Success depends on how well you hold eye contact and how fluidly and continuously you speak. Pausing for too long, speaking too softly, or avoiding eye contact while speaking leads to a low rating on a scale of three stars. 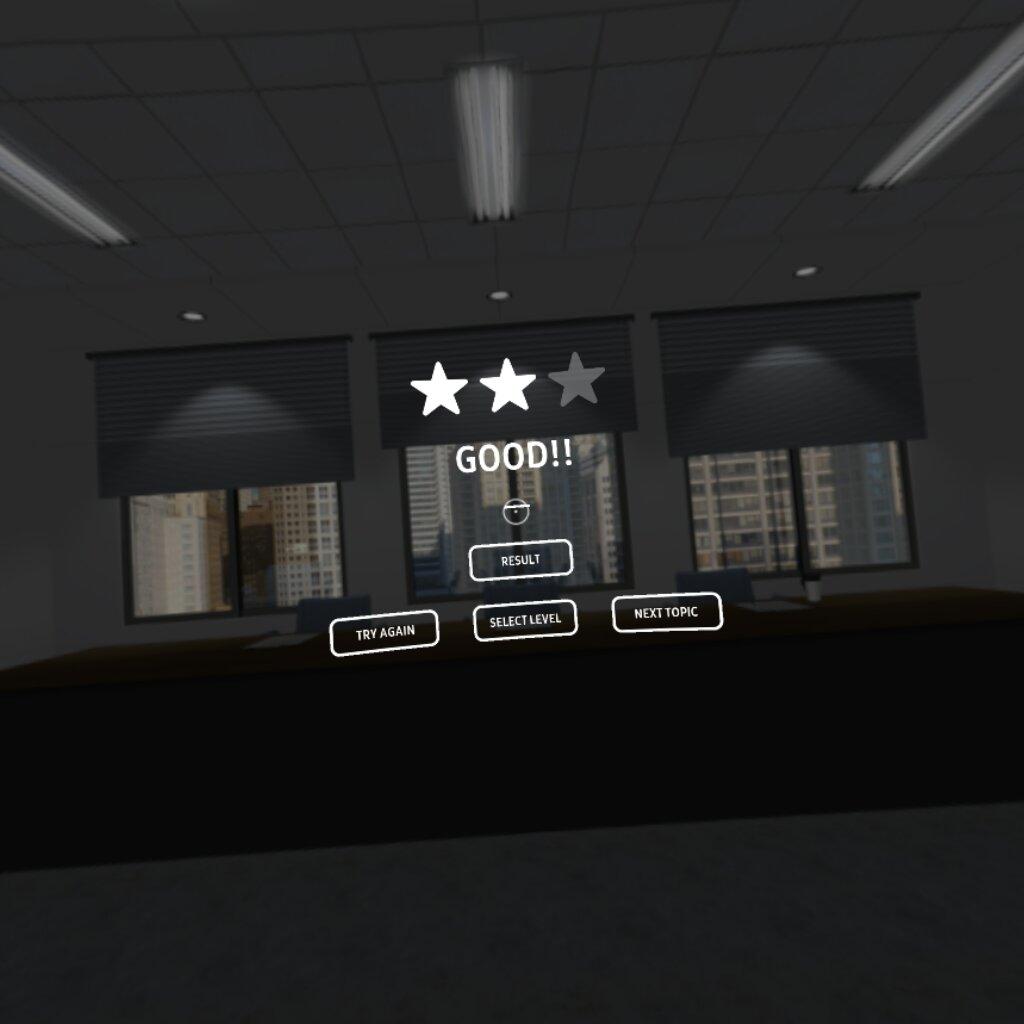 In an intermediate level on the business program, you talk about your work to a CEO during a lunch meeting. 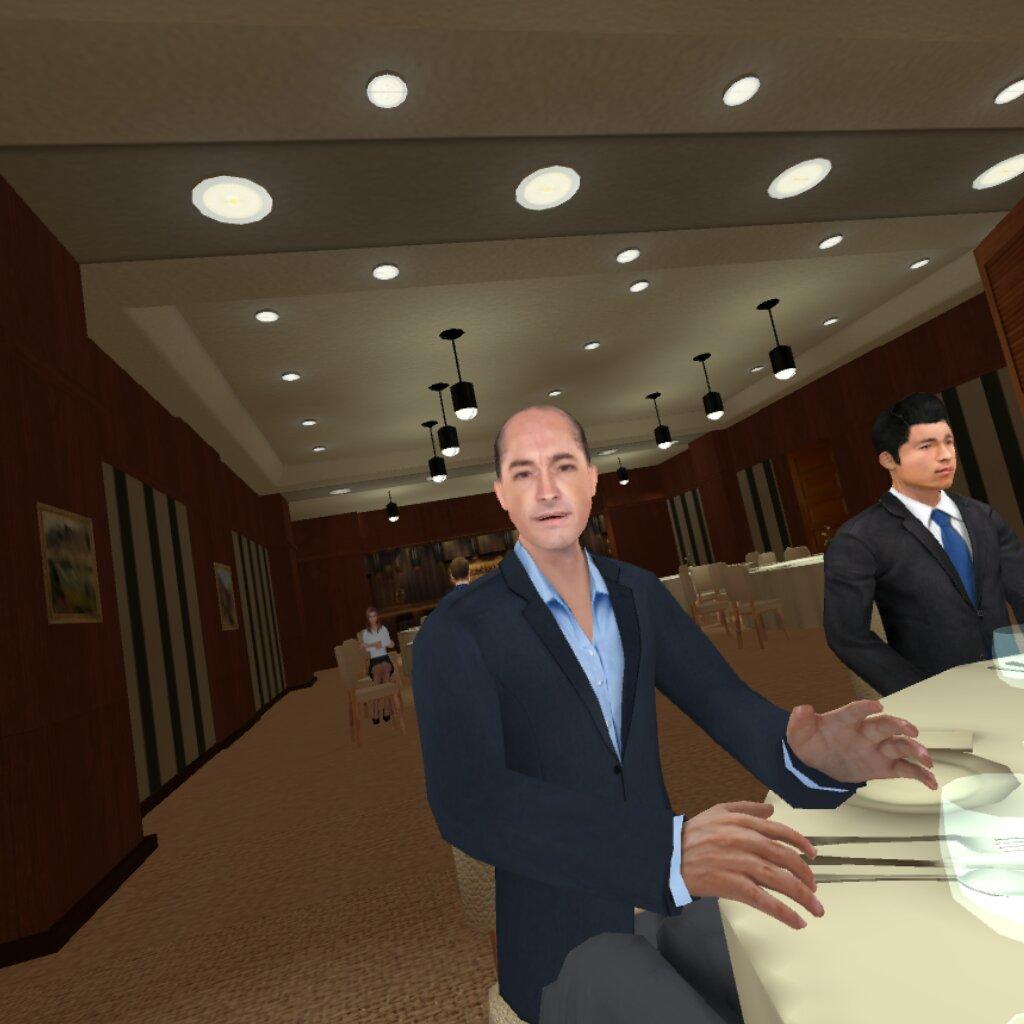 In an advanced level, you give a short speech to to an auditorium packed full of people. This one’s even more immersive because the auditorium is taken from real 360° video. 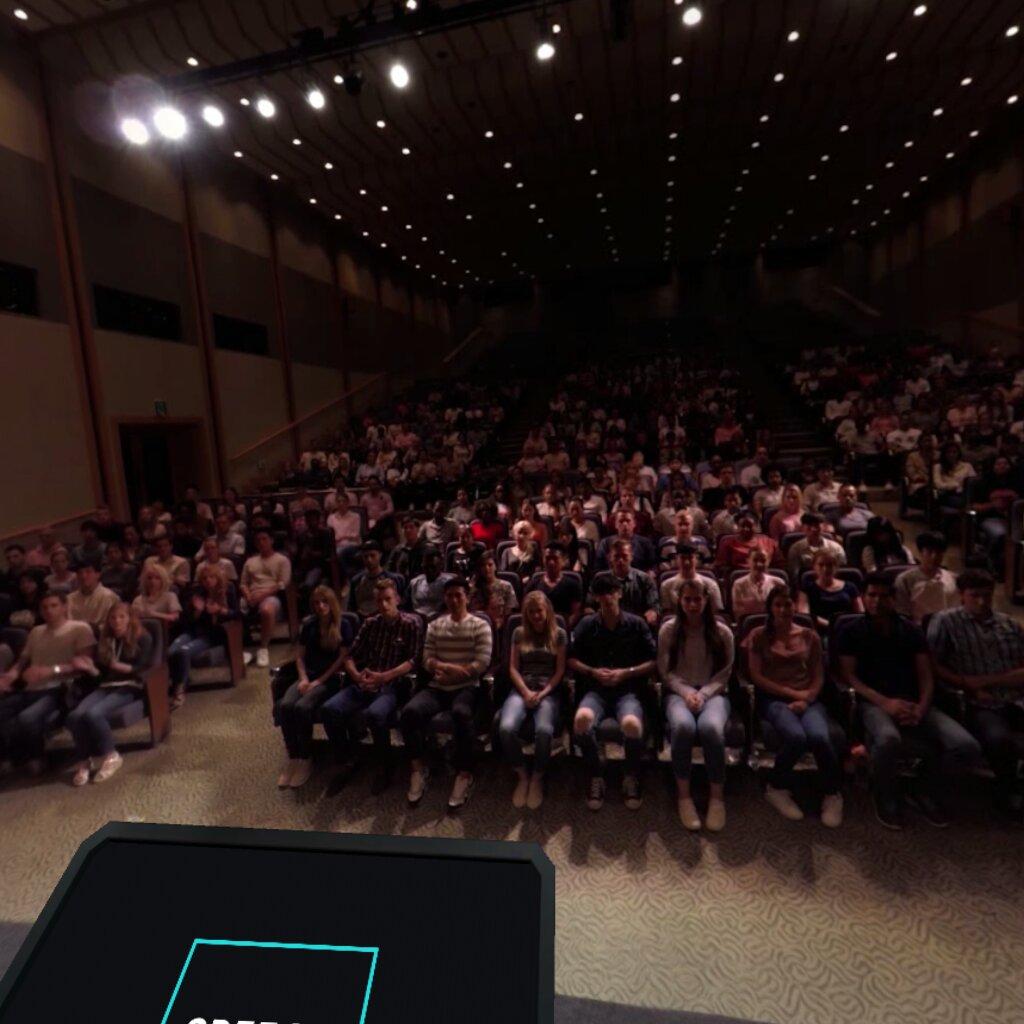 And if you want to really test your social nerves, try your hand at some virtual karoke. It comes complete with a selection of karaoke favorites. For example, if you plan on standing on stage this weekend and giving your rendition of Eric Clapton’s “Tears In Heaven,” you can practice in front of a simulated audience beforehand. 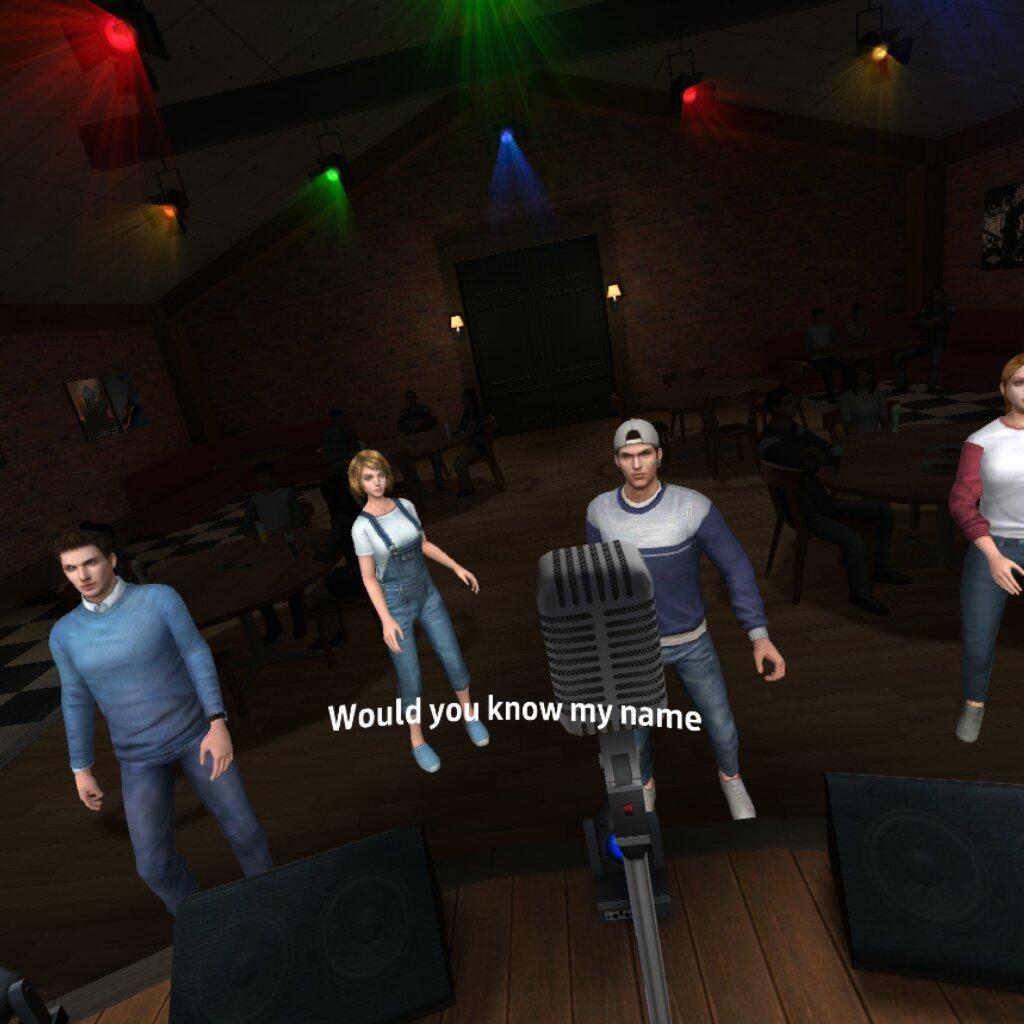 It even has the lyrics floating helpfully in front of your face.

VR Therapy For Everyone

While nothing can replace the actual guidance of a medical professional for treating phobias, Samsung’s #BeFearless does bring advanced treatment into people’s homes. Even better, it’s one of the best real-world examples of how everyday people can use virtual reality for something more significant than just movies and games.

Unlike most current VR apps, #BeFearless doesn’t separate you from the real world as a diversion or an escape. Instead, It’s a virtual experience designed to improve the quality of your real-life experience. Hopefully, this is just the start of many VR apps focused on self-improvement.

It’s a virtual experience designed to improve the quality of your real life.