I wouldn’t call myself a horror buff, but I love a good scare. There’s something innately special about feeling your heart race, your palms sweat, and your fight-or-flight instinct kick in — without, you know, actually being in danger. But virtual games are poised to push the horror genre in an entirely new direction — one that will make horror feel more real and immersive, and probably make us crap our pants in abundance.

In order to get a taste of VR horror, I strapped on my Google Cardboard headset and got to work. Specifically, I wanted to see how these games impacted my heart rate, and I wanted to do it with an accessible, budget-friendly headset. After all, we can’t all go out and drop $800 on HTC Vive — but for less than $20, you can pick up a low-tier headset that’s compatible with your smartphone.

Here’s what you should know:

Did I forget to check out your favorite virtual game for blood-curdling horror? Tell me about it in the comments! 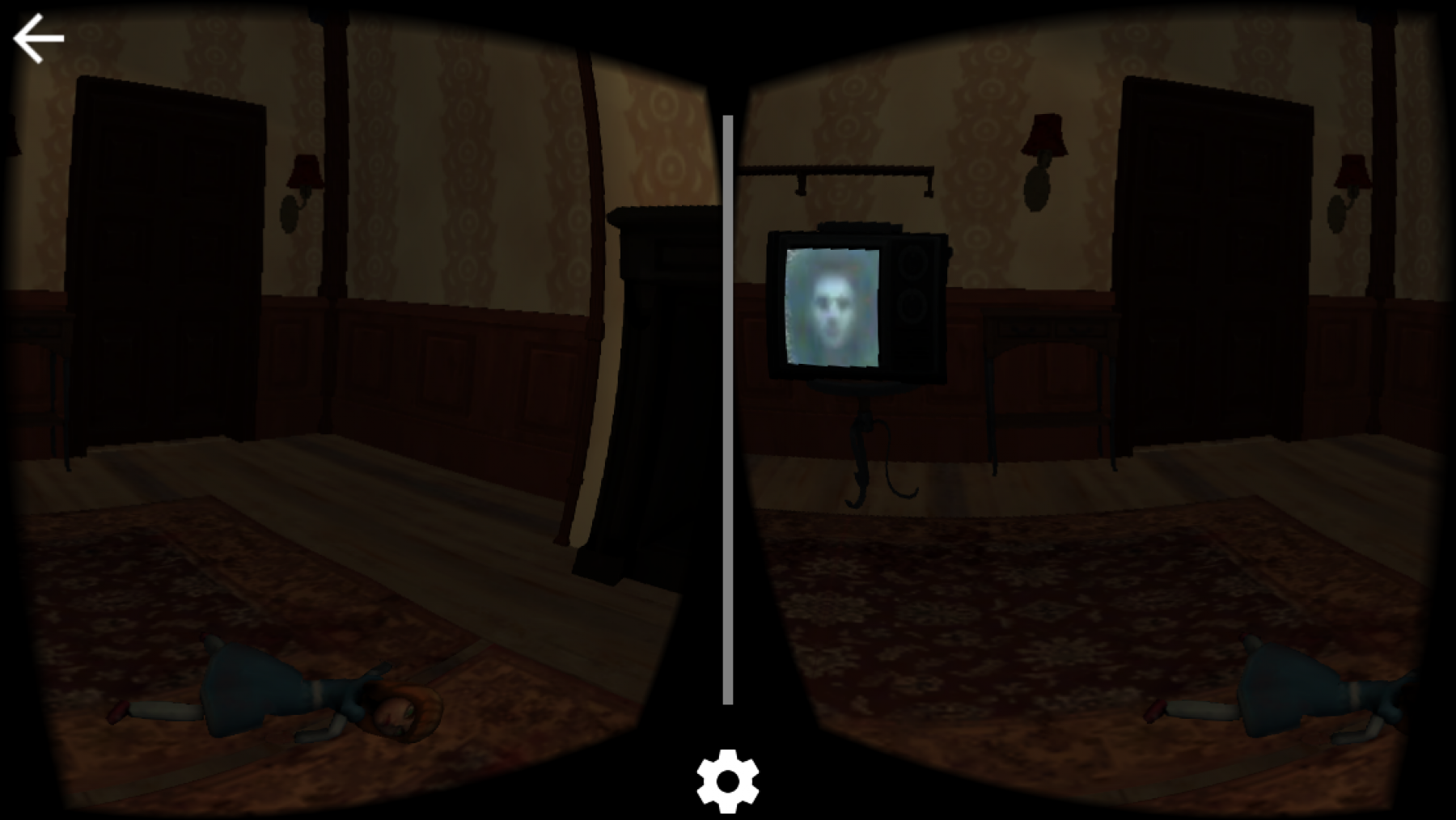 It’s under three minutes long, but that’s long enough to feel freaked out by this animated haunted house-esque VR experience. It’s more of a short movie than a game, but it’s a great way to prove to others to how terrifying dolls really are. 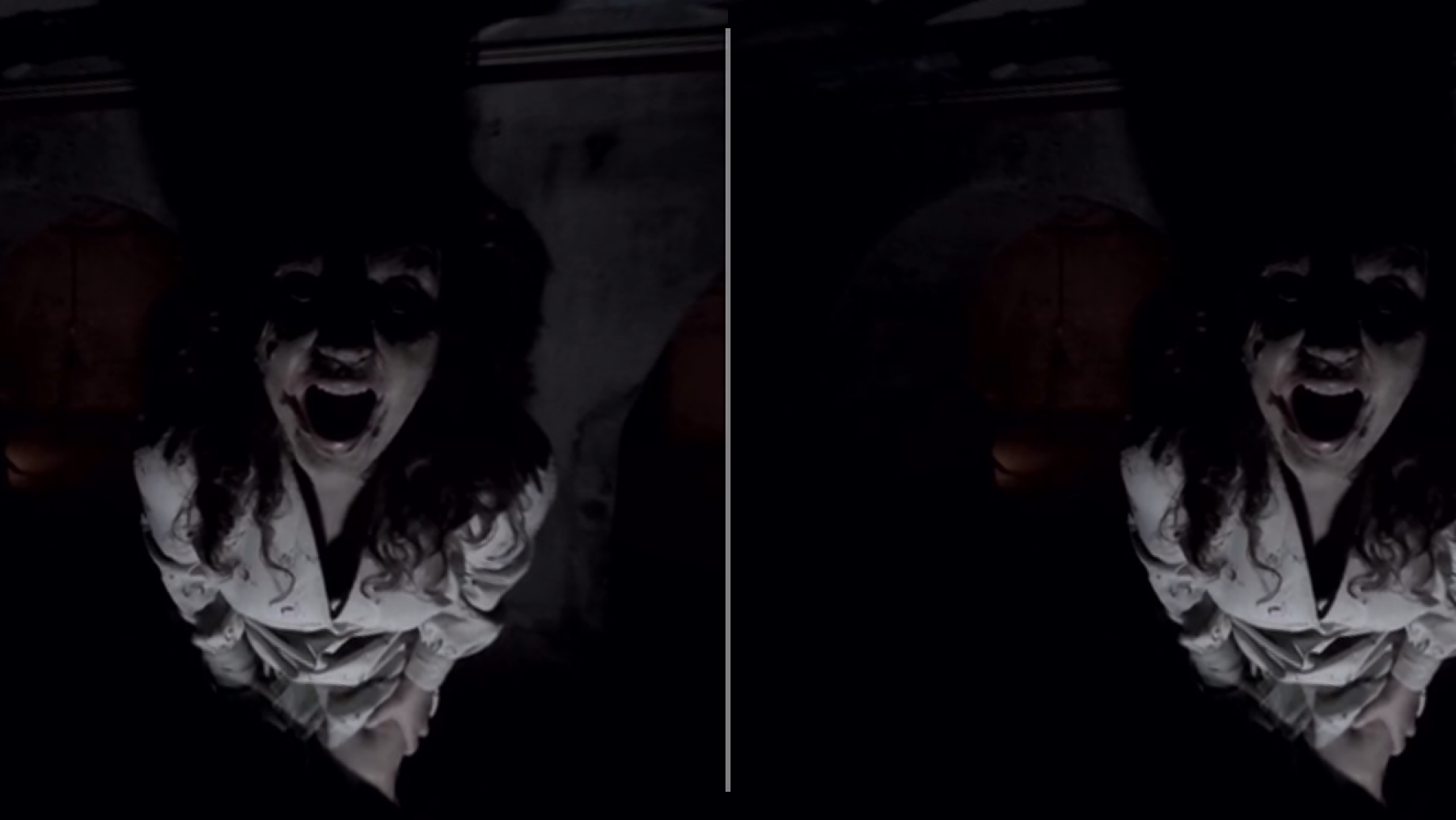 This is a 360 degree live-action horror movie, and it totally killed me on the initial jump scare. There’s lots of flickering lights, eerie figures, and screeching violins — and the combination is terrifyingly effective at spiking your adrenaline levels. I learned today that being trapped in a dungeon is NOT OKAY, as evidenced by my heart rate spike. 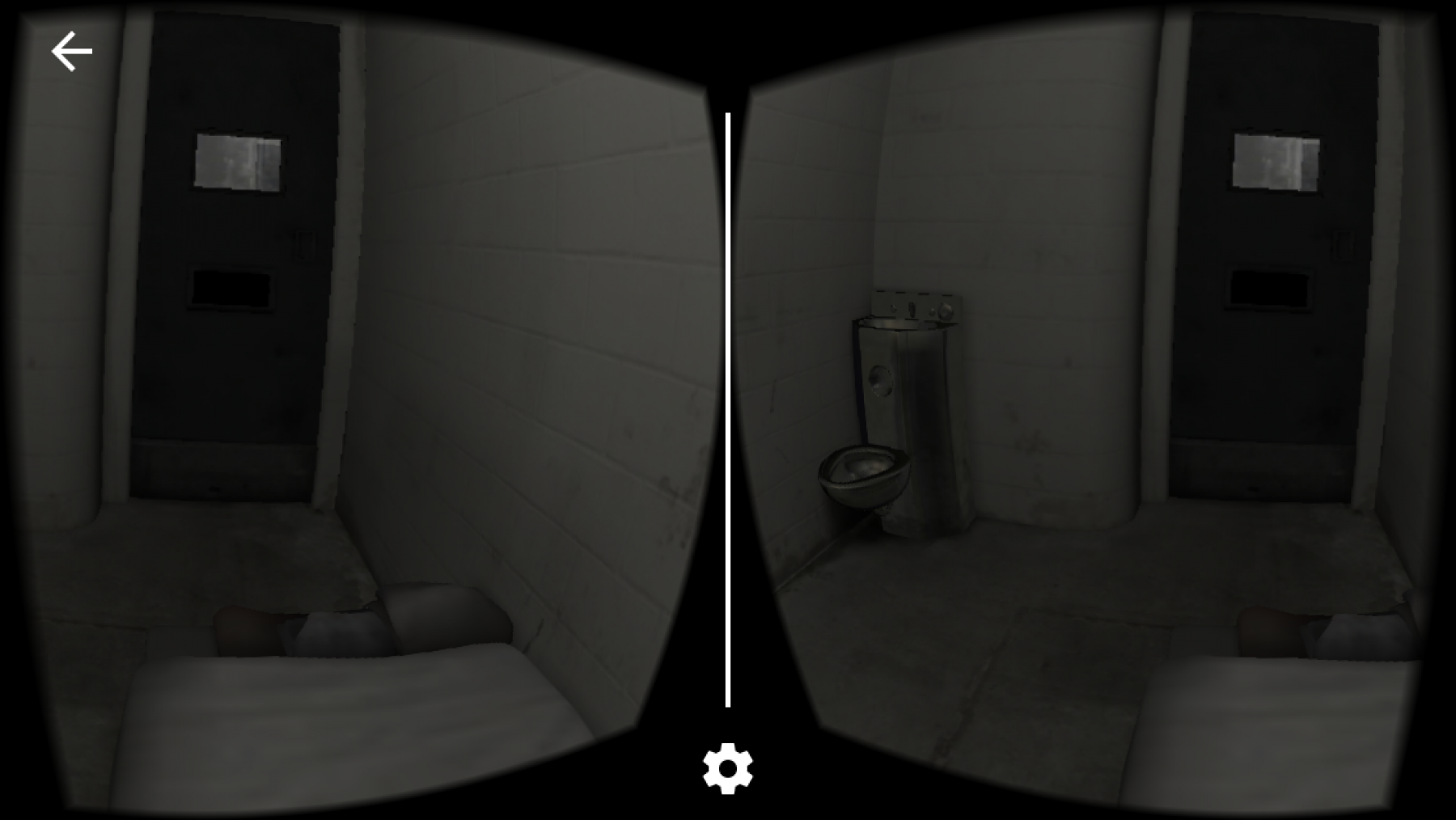 This app isn’t necessarily a horror game, but once I heard about it, I knew I had to take a look. Presented by the Guardian, this app places you inside “the cube” — a solitary confinement cell. You’re exposed to the horrors of solitary through voiceovers from prisoners, and it gets super real. 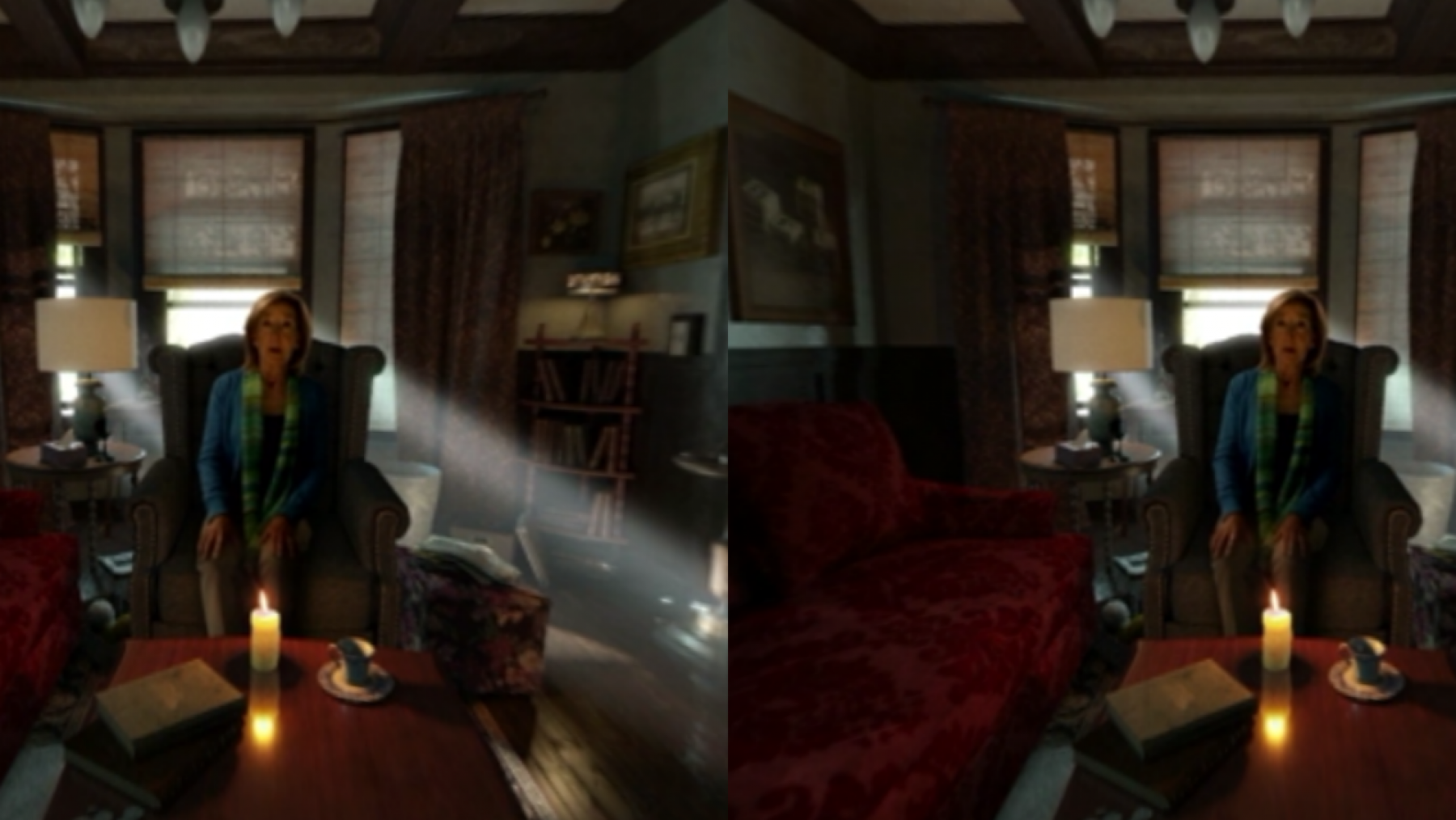 This was released last year to promote Insidious: Chapter 3, and in all honesty, it’s just okay. It spans a minute or two of buildup and then plunges you into the film’s otherworldly ghost space called the Further. I felt like I needed to experience the Further a bit longer order to feel properly immersed before the jump scare. 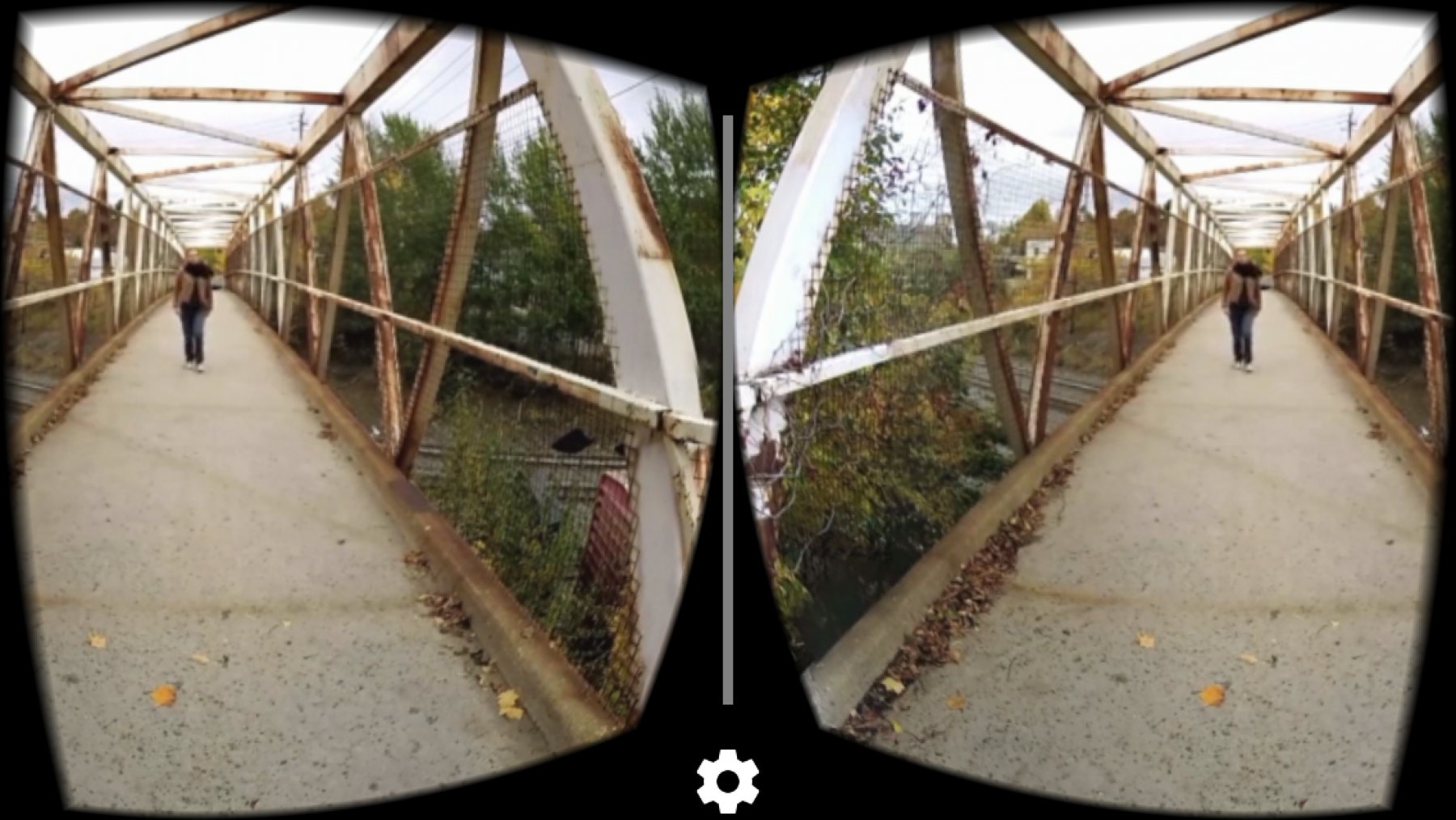 Presented by Chiller, this game is a proper choose-your-own-adventure experience. It takes place in the town of Waterbury, and your goal is to follow leads in order to hunt down the Executioner — a serial killer that has been terrorizing the town. It’s wonderfully well put together and legitimate fun, although I quickly took a wrong turn and had a stomach-churning run-in with the Executioner. This is easily my favorite horror virtual game for Google Cardboard, and the best part is that it’s free!

I strapped on my Google Cardboard and ventured into the world of horror VR.