Michael Larson knew he had to find a solution for his 17-year-old daughter’s sleep disorder. Prescribed drugs from doctors weren't effective, and the side effects were bad enough to land her in the hospital. Fortunately, Larson was armed with a special weapons: a PhD from MIT in Mechanical Engineering and several years of experience as an entrepreneur.

His journey led him to invent the Sleep Shepherd, a headband that uses auditory tones and brain monitoring to help people rest. 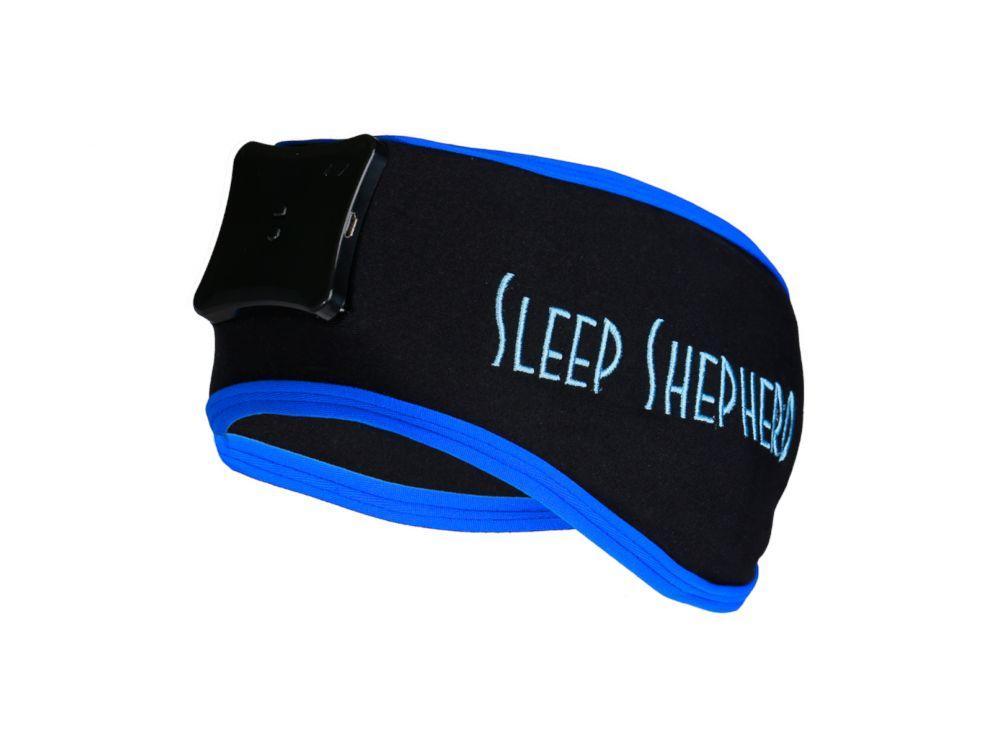 Slowing The Brain With Binaural Beats

Larson’s first breakthrough came after experimenting with sound. He discovered that when he used two speakers to play similar tones, it created an auditory illusion of a third tone. The illusion is called “binaural beats.”

If you’ve never heard of it, don’t worry. Neither had Larson. “I didn’t know anything about binaural beats until I stumbled across it,” he said. “I was blown away by the perception I had. I thought I had discovered something new — for about a day and half.” After some googling, he discovered that binaural beats have been known since the 1950s.

Related: 4 Sleep Tracker Innovations That’ll Turn You Into A Superhuman

But after further research, he learned that binaural beats had the unique ability to influence brain frequency. He applied this concept to the creation of Sleep Shepherd, selecting tones that can gently induce sleep.

The device uses two technologies that work hand in hand. First, there are the binaural beats, which use speakers to play two particular tones that calm an overactive brain. Second, there’s an EEG monitoring system that measures a user’s brain waves. The EEG sensors, which are woven into the fabric of the Sleep Shepherd, help adjust the frequency — and effectiveness — of the binaural beats.

“I spent many nights with electrodes glued to my head as we were formulating our algorithm,” Larson said. The algorithm allows the Sleep Shepherd to slowly decrease the user’s brain frequency until it’s slow enough for restful sleep. 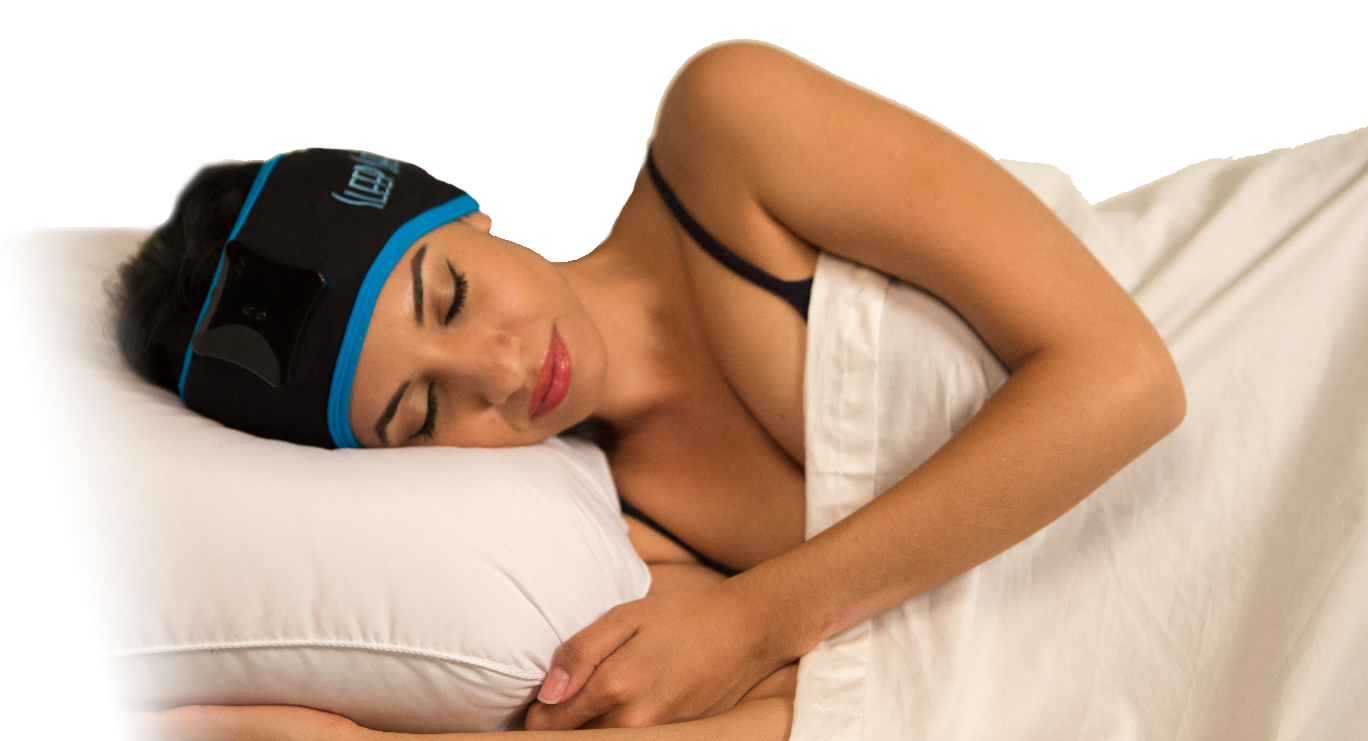 Over time, this biofeedback can teach your brain how to effectively fall asleep. As Larson puts it: “It literally trains the brain to slow down when it’s sleepytime.”

Larson emphasized that, unlike a drug, the device requires you to actively try to fall asleep. “When you put on the Sleep Shepherd, you really need to give your attention to these tones,” he said. “If you put on the hat and switch on reruns of Friends, that’s not going to do it for you.”

Related: How A Sleep Cycle App Can Help You Hack Your Bedtime

The Sleep Shepherd comes with a companion app that displays sleep quality, including how long people stay in light sleep and deep sleep. To make it easy for people to understand their sleep quality, all that data is distilled into a single sleep score.

Because the Sleep Shepherd actually measures brain waves, Larson says it’s much more effective than a wrist-based device like a Fitbit. “We are the only device that really tells if you’re asleep or not asleep,” he said. “If you put a Fitbit on a mannequin and roll it around a little bit, it will think it’s awake. If your keep it still, the Fitbit will think it’s asleep.”

But the Sleep Shepherd is about more than just sleep. For some, it’s about leading productive, healthy lives during the daytime. “It turns out when people aren’t sleeping well, it affects every aspect of their life,” Larson said.

Additionally, a lack of sleep feeds into most chronic diseases. For example, a diabetic might aggravate their condition by sleeping poorly. “We have a lot of customers who tell us that it has literally changed their life for the better, which is very gratifying for us,” he said.

In one particular case, a Sleep Shepherd user from Pueblo, Colorado had struggled with sleep problems for a year. She became dependent on Ambien and melatonin. But after using the device, she said she was able to sleep restfully without drugs. Larson liked her success story so much, he invited her to appear on video to tell her story.

A sleep doctor also participated in the video, and by sheer coincidence, she had previously treated the woman for her sleep problems. When the doctor saw her in the video clip, she said, “She was my patient! I wondered why she cancelled.”

But for Larson, the most important success story is his own daughter’s.

“I’m happy to say that after taking three years off after high school when she was diagnosed, she just finished her first term at UCLA,” he said. While she still has to take stimulants in order to stave off sleepiness and requires the occasional nap during the day, she’s able to sleep better at night and succeed in her courses.

“She’s no longer taking the drugs that landed her in the emergency room,” Larson said. “For me, the best testimonial is seeing how this invention is helping her.”

When people aren’t sleeping well, it affects every aspect of their life.