Why Smart Textiles Could Benefit Most From Wearable Battery Fiber Technology

Unless you walk out of the house naked, forgetting to charge your cell phone will be a thing of the past once battery fibers are woven into your smart clothing.

However, a quick Google search about battery fiber technology only reveals academic research papers and articles by physicists, rather than product reviews and shopping sites. But the horses have taken to the track as they race for markets from security to fashion design, and some companies, like Samsung, are pulling ahead with battery fibers for smart textiles.

What Wearable Battery Fibers Must Achieve 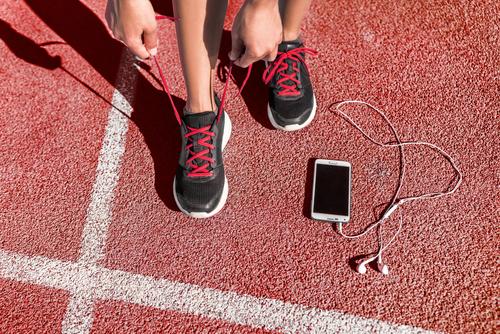 We’re still a long ways off from being able to buy fully equipped smart apparel. Here are some of the areas in which wearable battery fiber technology needs to improve before it can weave its way into our clothing.

You’d notice even a small weight increase in your clothing, especially T-shirts, shorts, and athletic apparel, where weight impacts endurance and speed.

One AA battery weighs about 0.67-1.02 ounces. An entire medium T-shirt weighs roughly 6.5 ounces. For battery fibers to succeed, they need to be lighter than traditional batteries.

Battery fibers have to allow full freedom of movement and comfort when integrated into smart textiles. An athletic shirt won’t sell if the fibers constrict shoulder movement or twisting at the hips. After all, people have been known to throw out a shirt because the cloth tag in the back of the neck is too rigid.

Many modern batteries are loaded with toxic materials, including lead, cadmium, and mercury. But those batteries are at least protected by a hard shell — something to keep all the bad stuff away from your skin.

By design, flexible batteries need to be softer than their traditional counterparts. So, they aren’t able to tuck away toxic materials within an armored core. Instead, they need to be made of non-toxic materials, or companies will need to find a new approach to durability through flexibility.

Batteries have been known to catch on fire in the past (and Samsung is still recovering from that PR disaster). That’s horrific enough when it’s a smartphone on an airplane — but what happens when you’re wearing the battery under a zippered jacket? Even if it’s not a safety hazard, a too-hot battery poses its own problems. Warm batteries might feel like heaven in winter gloves on your annual ski trip, but nobody wants that in summer shorts during a run on the beach. 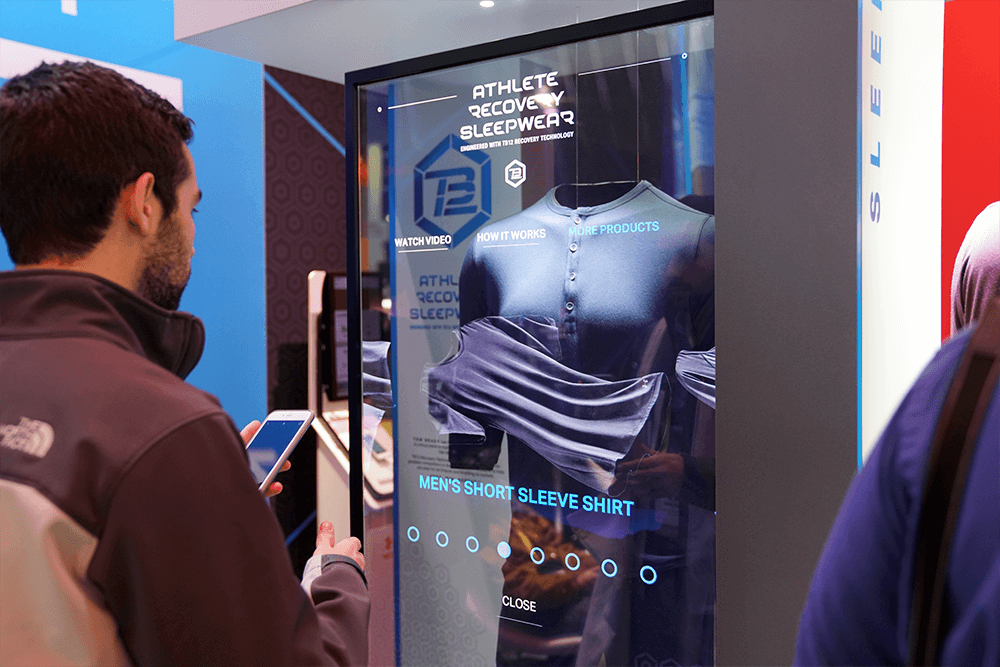 Security and disaster response personnel — like military, police, firefighters, medical responders, and search and rescue crews — can find themselves in situations where power outlets aren’t accessible, but someone’s very survival is affected by the availability of electrical power. However, lugging around all that weight in batteries presents its own hazard.

Some soldiers carry 16 pounds of batteries, and there are reports of weight-induced injuries from toting around so much gear. If fiber batteries can be integrated into clothes and reduce battery weight, especially when coupled with energy harvesting systems like this Bionic-Power unit, the effect on security and response team loadout could be dramatic.

Smart clothes could show first responders where people have been injured, or they could even identify contaminants. With smart textiles, soldiers could know if traces of nuclear material are on their gloves, and emergency response technicians could be alerted to various substances on their outfits. While a detailed inventory of spit, snot, and blood is pretty gross, it could save an EMT’s life.

Additionally, the market for athletic smart clothing is a sizeable venue. While elite athletes have long relied on laboratory-grade equipment to boost their performance, consumer-level smartwatches and heart rate trackers are well-established markets in health and wellness. The chance to charge your phone with your running shirt or have your shoes track where you’ve been has the potential to push wearables from clunky, wrist-worn devices into seamless parts of our workout apparel.

Related: Under Armour’s MLB Partnership Could Usher In Next Phase Of Wearables

Of course, the potential for smart textiles and battery fiber technology goes beyond data, weight efficiency, and purely utilitarian needs. Fashion design is poised to bring in new waves of smart apparel that allows people to express themselves, push the limits of trends, or just have fun in innovative ways. Fiber batteries could integrate with smart clothing so that your jacket changes color in different temperatures, carries a thin, flexible screen that can play an animation, or powers lights to accent your shirt.

Who Makes A Better Fiber Battery: A Scientist Or An Eel? 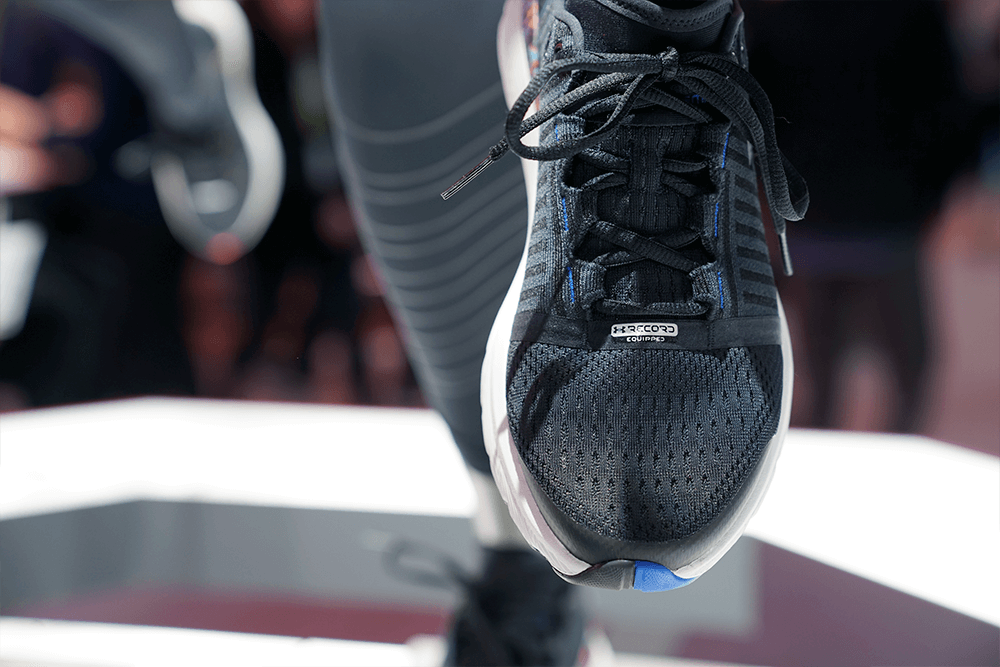 One exciting innovation in smart textiles takes a move from Mother Nature’s playbook: the electric eel. Eels have the impressive ability to dish out up to 600 volts, and scientists are working on replicating this with carbon nanotubes. So far, watches and lights have been powered in experimental settings.

Other teams are working on coating polyester yarn to make a flexible battery fiber that can be woven directly into smart clothes. It can be folded and unfolded repeatedly, and it still produces power. This technology could be coupled with lightweight solar cells for easy recharging on the go.

Zinc oxide nanowires are also making considerable headway. When wrapped around Kevlar, entire bundles of the stuff could be combined into a thread, which could be woven into shirts and provide power to smartphones and other electronics.

While most fiber battery technology is in its budding research stages, some of it is more accessible. Samsung is already showcasing its Stripe Band battery, which is flexible like a watch strap and a mere 0.3 mm thick. It can still produce power after being bent around the wrist 50,000 times. While it might not be ready for integration into a T-shirt, the Stripe Band shows that large corporations are taking the challenge seriously and making considerable headway.

Battery fibers and smart clothing could revolutionize how we wear clothes and usher in applications we only dream about in science fiction. What do you want smart textiles to do? Post your comments below.

Battery fibers and smart clothing could usher in applications we only dream about in science fiction.