The State of Smartwatch Industry In 2017

Apple just had a great fourth quarter in terms of units shipped and revenue earned. But is this enough to help wearables hit the mainstream, or will the Apple Watch and its competitors join a unique list of hyped-up tech gadgets that never became the next big thing? (Here’s looking at you, Microsoft Spot, Flo TV, and HP TouchPad.

Over the past year, smartwatch sales have fluctuated. Let’s explore the reasons why, forecast the future of the smartwatch industry, and consider what, if anything, might take its place as a favorite among consumers.

The Declining Popularity Of The Smartwatch

Although Gartner forecasted double-digit annual growth for all wearables in February 2016, sales numbers are volatile.

In October, TechCrunch bluntly reported on IDC research by saying, “Smartwatch sales are tanking.” According to IDC, smartwatches faced a 51.6% decline in sales in 2016’s third quarter. A total of 5.6 million units shipped in 2015’s third quarter, while just 2.7 million shipped in 2016.

Why are smartwatch sales declining?

In 2016, this materialized in three key ways:

Ramon Llamas, Research Manager for IDC’s wearables team, summed up slumping sales this way: “The sharp decline in smartwatch shipment volumes reflects the way platforms and vendors are realigning [their product offerings].” Llamas makes the situation sound very orderly, while to many others, it seems that the tech companies are scrambling to determine what their next moves should be.

Most of us consider our phones essential gear. In part, smartwatch manufacturers that also make smartphones are victims of their own success: so much of what smartwatches do is made redundant by a decent smartphone.

This discordance is one of the primary reasons that 29% of smartwatch purchasers quit using their devices within a few years of purchase. Per Wellable, “Top reasons for abandonment include lack of usefulness, boredom, or the device breaking.”

There’s no need to go delve too deeply here. Paying a high price for a semi-redundant gadget doesn’t make sense to many consumers. For example, in Australia, the Apple Watch can climb in price to mind-boggling $800+ AUD (yes, really!). Even Samsung, which is traditionally more sensible with its prices, sells the Gear S3 for close to $500 AUD, or around $350 US dollars. Most would rather put the money toward a better phone — or just about anything else. 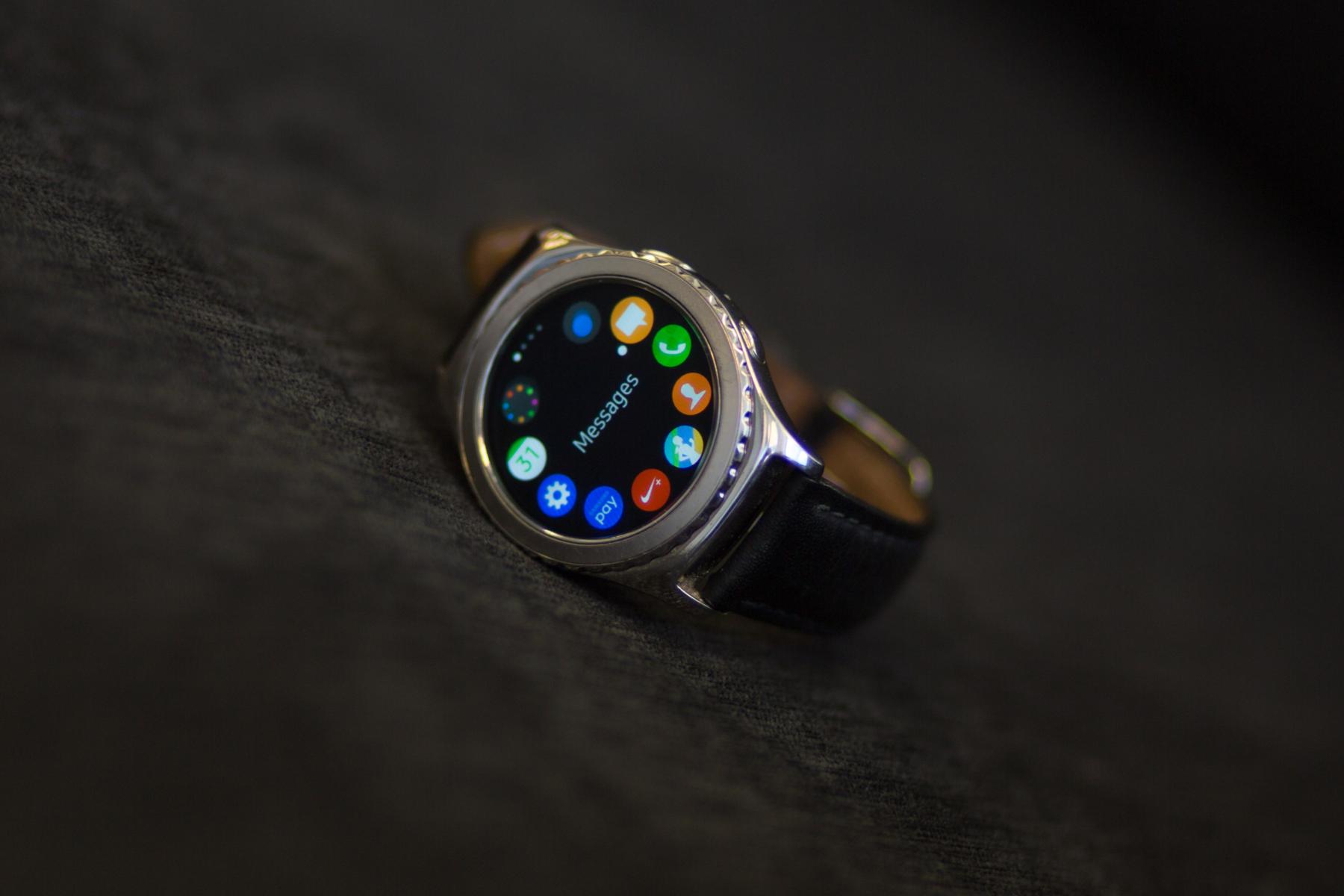 Here’s a quick overview of the state of smartwatch industry:

To put it plainly, many people are content with just their phones and the ever-increasing universe of smartphone apps. They don’t want an expensive extra gadget that needs to be charged daily.

However, the market for wearable technology is growing in one segment: health and fitness.

There's good news here for wearables. As stated in an IDC press release:

"The worldwide wearables market reached a new all-time high as shipments reached 33.9 million units in the fourth quarter of 2016 (4Q16), growing 16.9% year over year. Shipments for the entire year grew 25% as new vendors entered the market and previous champions refreshed their product lineups."

Llamas is enthusiastic going forward, stating that smart wearables are evolving. "Health and fitness remains a major focus,” he said, “but once these devices become connected to a cellular network, expect unique applications and communications capabilities to become available.” These applications could help create an essential standalone experience by freeing smartwatches from smartphones.

A slight counterweight to the optimism, at least for Fitbit, was lower-than-expected holiday sales, which served as the precursor to the company’s January announcement of pending layoffs.

Fitbit co-founder and CEO James Park said, “With basic wearables getting smarter and smartwatches adding health and fitness capabilities, we see an opportunity to build on our strengths and extend our leadership position in the wearables category.”

Surely one product Parker had in mind was the new Fitbit Alta HR, which maintains Fitbit’s strengths — heart rate tracking and a user-friendly app — with the need for smaller, more discreet fitness trackers. Whether Fitbit Alta HR make profitable advances with the new technology is one of 2017’s big questions in the wearable fitness technology industry. And because Fitbit is an industry leader, how Fitbit fares might very well portend how the entire industry performs in the next several years.