Do you find noise-cancelling headphones to be a little overkill?

The people behind Stages think so, too. They created the Hero headphones, which allow you to be more selective in the sounds you block out. The headphones include a circle of eight microphones that allow you to hear ambient sound from any direction. For example, you might choose to only let sounds from the outside world come in if they are behind you. 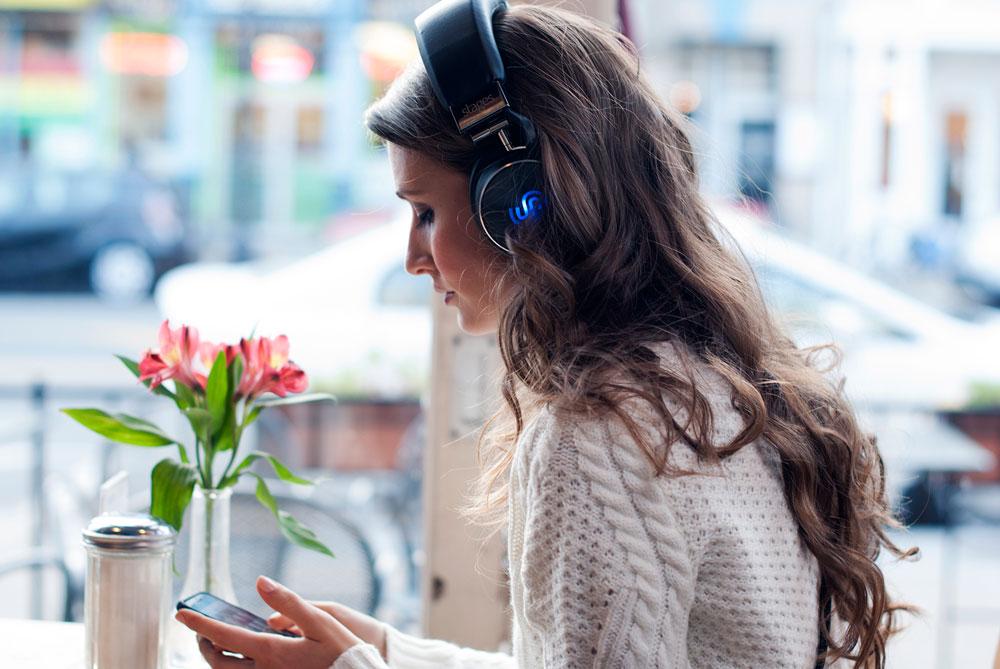 But even cooler, you trigger sound admittance based on keyword or voice profile recognition. So you could program your Stages headphones to only let people’s voices in, rather than other noise from your surroundings. Or perhaps you only want to be interrupted by your significant other’s voice. This feature might be particularly useful if you want to play a VR game, but don’t want to be totally unreachable while you explore a virtual world.

“Our products solve real-world problems,” said Joel Sackett, Vice President of Product, Marketing, and Software for Stages. “As an example, our directional ambient sound control, coupled with our keyword detection, will forever enable someone at work to be aware of their surroundings while listening to music or focusing and avoid being startled when being approached from behind.”

The Hero headphones and the Sidekick, a desktop device that allows you to use Hero-style technology with any set of headphones, made a splash at the recent CES. Today, Stages brings their products to the public through an Indiegogo campaign.

The product is part of a trend toward headphones that allow ambient sound to combine with your chosen audio. It’s a feature of both the Doppler Labs’ Here One and the Bragi Dash. But Stages claims that Hero headphones offer a very precise level of control over which sounds are let in and which are kept out.

On Indiegogo, backers can select “Early Bird” pricing of $199 for the Sidekick and $299 for the Hero while supplies last.

According to Stages, Hero headphones offer a very precise level of control over which sounds are let in and which are kept out.