Whether you’re in the car, at the office, or on a walk around the neighborhood, slouching doesn’t have to be part of your daily routine with Upright’s new posture training device.

Appropriately named the Upright Go, the company’s latest posture corrector provides feedback even when you’re on the move. Users can now sit, stand, walk, and even drive with the device on.

Upright’s second-generation model — which launched its Kickstarter campaign on March 28 — attaches to the spine, strengthens your back muscles, and addresses posture problems in the upper back.

Related: Sit Up Straight With These Five Posture Correctors

How Upright Go Improves On The Original 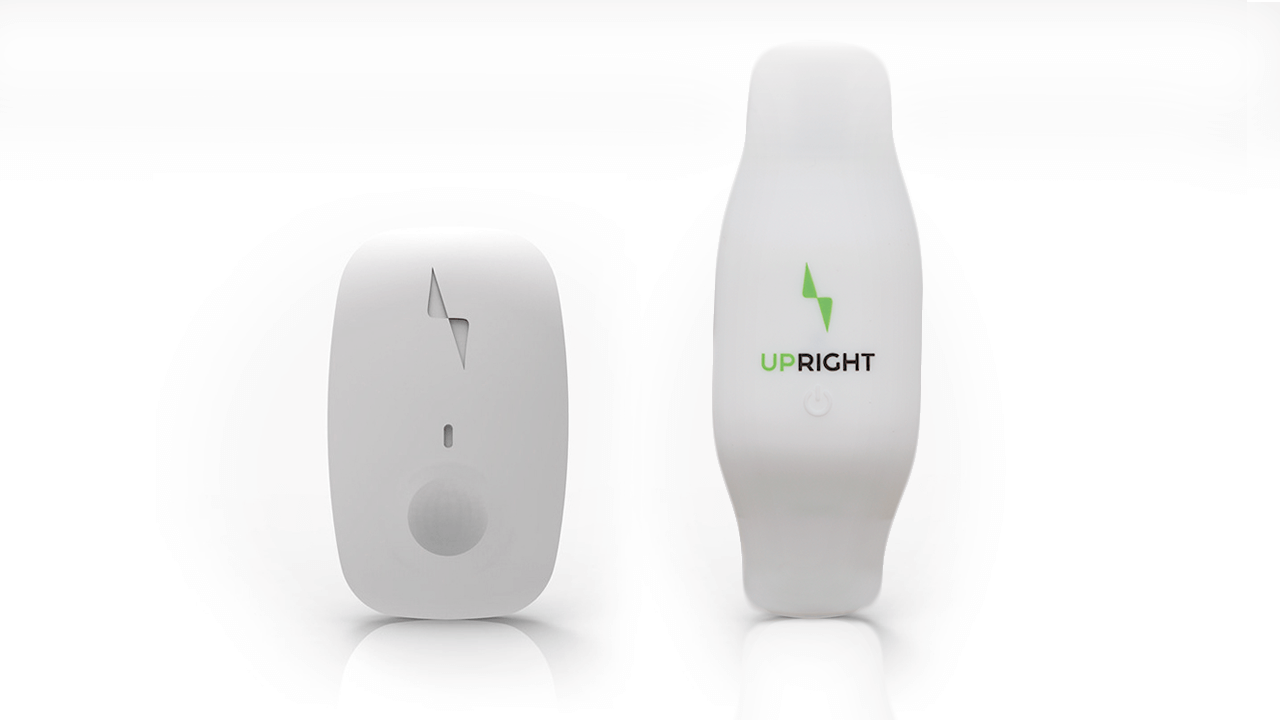 Software updates on the original Upright let users receive posture feedback while standing, walking, and wearing the device on their upper back, but it was originally designed for stationary use on the lower back. The company’s newest posture corrector turns its attention upward.

“More people have text-neck and screen-slouch, and in our busy, fast-paced lives, we wanted it to be worn all day,” said Cid Carver, Upright’s Marketing Manager. “When walking or standing, people tend to slouch from their upper back or neck, [so] that’s where we decided to put the energy and focus.”

Upright’s newest model also features a more compact design. The first-generation device was discreet enough to be worn under a loose-fitting shirt, but the Upright Go is even smaller and lighter. It stands just over two inches tall and weighs 12 grams.

With the Upright Go, the calibration process is also much faster and simpler. Users no longer need the app to calibrate the device. Instead, you simply tap the button twice to indicate your slouched position. Then, the Upright Go will vibrate once more, asking for your upright position. Once these two steps are complete, you can start training. 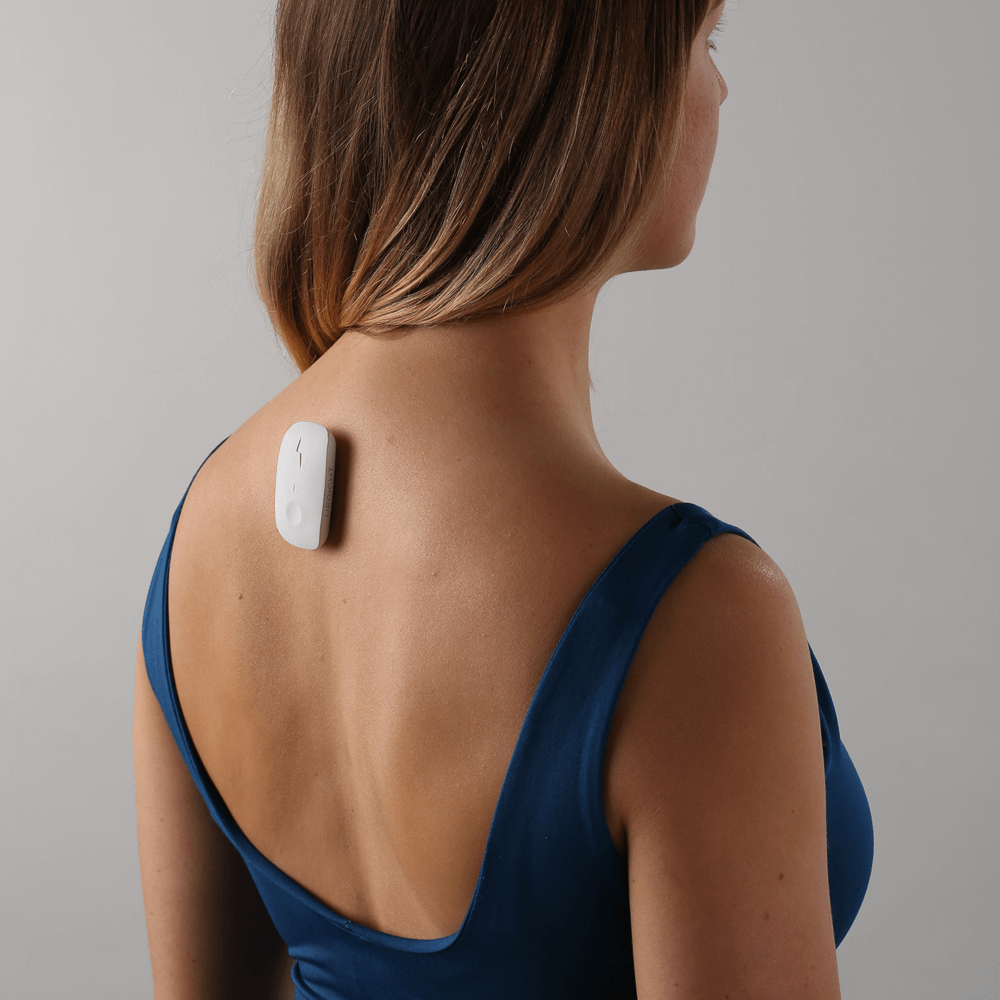 Training isn’t a necessity with the new device, either. The Upright Go has a tracking mode in which users can passively monitor their posture throughout the day without receiving real-time feedback.

Wearing the device reveals another noticeable difference between the two models. Unlike the original Upright — which has a single-use sticker on one side and Velcro on the other — Carver said the Upright Go features a hypoallergenic, double-sided sticker that’s reusable anywhere from 15 to 20 times. The device itself ships with five stickers, which should last at least three months.

To complement the Upright Go, Carver said the company also plans to release a new app in the near future. It will have similar training plans, but there will also be new features available for users.

According to the device’s Kickstarter page, the Upright Go is available for as low as $59 with the Early Bird Special. This price is 40% less than the device’s retail price of $99. The company plans to start shipping to its Kickstarter backers in June.

Have you used Upright before? Would you wear a discreet posture corrector? Let us know in the comments.

The Upright Go is more compact, less expensive, and easier to use than the original.