As SeaWorld transitions away from its popular live animal shows, the company will lean on virtual reality to help simulate guest interaction with orcas and other sea creatures.

Starting this summer, SeaWorld Orlando will equip riders of its Kraken roller coaster with VR headsets and take them through an immersive underwater scene. The park will also offer a virtual reality exhibit where guests can see the animals live and experience things “that you can’t possibly see as a human today,” CEO Joel Manby told investors in a call on Feb. 28.

While virtual reality offers an immersive experience that’s unparalleled, it’ll be interesting to see how the technology impacts declining attendance throughout SeaWorld’s parks. 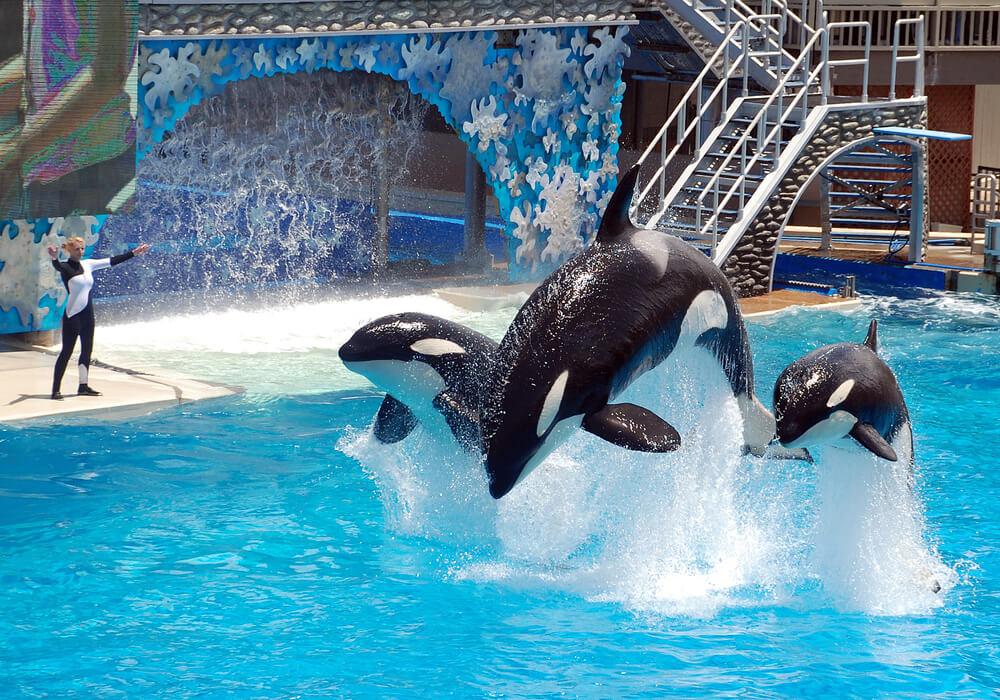 Constant backlash from animal rights groups over the treatment of orcas and other creatures has tarnished SeaWorld’s image over the past few years. Incorporating VR into its attractions might just be the PR push the company needs to turn guests into returning visitors.

If nothing else, the use of virtual reality at SeaWorld presents a unique opportunity for the technology itself. VR hasn’t achieved mainstream adoption at this point, but exposure on such a massive scale could be fortuitous.

It’s unclear what impact virtual reality will have on other SeaWorld parks, such as San Diego, which officially ended its killer whale shows in January. Orca shows are scheduled to end at SeaWorld’s Florida and Texas locations sometime in 2019, according to National Geographic.

At SeaWorld San Diego, a new orca experience that features the animals engaging in more natural behaviors starts in May.