You’re wearing a headset, headphones, gesture-recognition software, and a modified laptop. But you’re only focused on two things: the way your sword’s hilt feels in your palms (very real) and the sight of an approaching dragon (very scary). The dragon settles in front of you, immense and terrifying, and you can feel the wind from its wings push you back.

What do you do? At The Void, a new virtual reality theme park, almost anything is possible. And you’re not in Westeros or Tamriel — you’re in Pleasant Grove, Utah, where the very first Void Experience Center will open in 2017.

In the past year alone, VR has made huge strides toward becoming an integrated part of our lives — and an exciting development in entertainment technology. Here’s how the virtual reality theme park of the future is happening now.

The Void Is A True Virtual Reality Theme Park 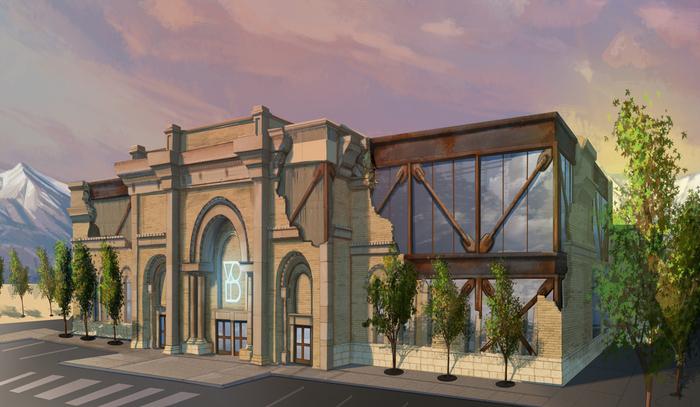 Instead of just giving visitors a headset and saying, “Have fun,” The Void combines physical and virtual reality to create all-encompassing, ultra-immersive experiences that follow proper storylines.

You won’t blindly wander around a black room at The Void’s planned entertainment center — instead, you’ll navigate physical environments, and you’ll be able to grab and interact with your world in the form of special weapons and tools.

The Void is currently showing the future of VR at Madam Tussauds' Ghostbusters exhibit in NYC, where visitors don proton packs and combat ghosts throughout the city. Of course, it all takes place in the exhibit’s modified rooms — but once you enter that virtual world, it feels like you’re somewhere else entirely. 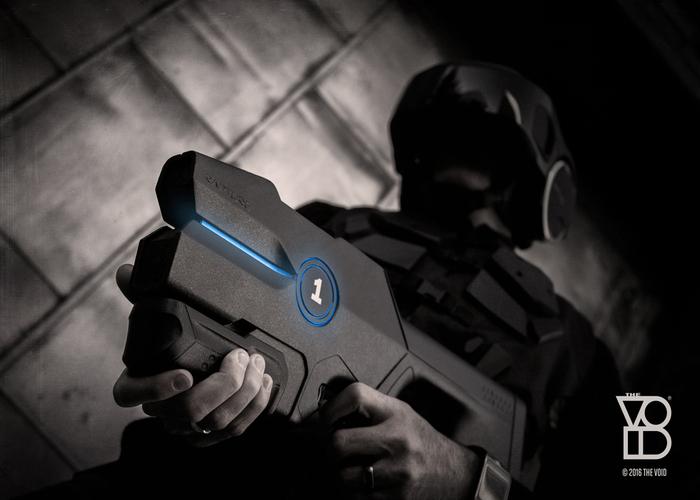 And really, that’s what proper virtual reality should do.

VR Coaster Is Bringing VR To Theme Parks Near You

German roller coaster manufacturing company VR Coaster is responsible for roller coasters with virtual reality extensions all over the world. With rides in the United States, Canada, Germany, and Japan, VR Coaster’s system works like this: you rent a headset when you enter the park (or bring your own), and depending on your location, you can do everything from fight villain Lex Luthor or fight aliens by shooting cannons by turning your head along the ride.

The experiences are compatible with Samsung Gear VR, Oculus Rift, and Hololens headsets. While the idea of riding a roller coaster while wearing a sophisticated piece of technology is mildly terrifying, the experience might be worth it — but maybe you’re better off renting the headset, rather than bringing your own high-priced hardware.

xLab, Magic Leap, And Star Wars Is Everything

We’ve written about the beauty of Magic Leap before — acquired by Google, the mega-mysterious company has its hands in augmented reality technology, capable of bringing whales into your living room and tiny elephants into the palms of your hands.

So, what would happen if you could combine that tech with Star Wars?

Owned by Lucasfilm, xLab creates experiences for virtual, augmented, and mixed reality. Their promo video stars two ultra-recognizable figures: C-3PO and R2-D2, potentially interacting with you in your living room.

In terms of VR theme park technology, a partnership between Magic Leap and xLab could bode promising things for Star Wars’ presence in Disney theme parks. After all, we don’t know much about the planned Star Wars land in Disneyland and Disneyworld — but we do know this: Magic Leap’s tech could take the Millennium Falcon attraction to the next level.

What do you think about the future of virtual reality parks? Tell us what you’re looking forward to in the comments!

You’re only focused on two things: the way your sword’s hilt feels very real in your palms, and the sight of an approaching dragon.