Skeptical Of Virtual Reality? Experience It Through A VR Simulator First

If the past two major tech conferences showed us anything, it’s that virtual reality might be gaining some ground in the wearables market.

Outside of a few high-profile watches like the Huawei Watch 2, there weren’t many traditional wearables unveiled at the Consumer Electronics Show or Mobile World Congress. As disappointing as this was for some, the lack of wrist-worn wearables left room for virtual reality and other devices like hearables to garner attention.

Samsung, for one, took advantage by promoting a new Gear VR controller at MWC, among other projects from its experimental C-Lab.

As the popularity of fitness trackers and smartwatches has declined, virtual reality has struggled to muster mainstream adopters. The lack of content, price of headsets, and other factors have prevented the technology from consistently reaching the average consumer. 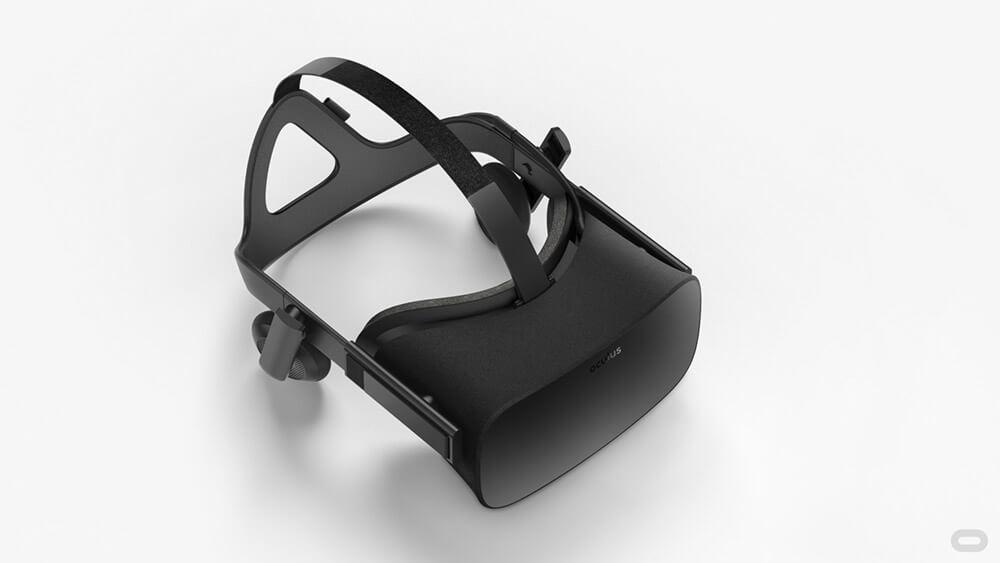 Virtual reality manufacturers understand these roadblocks and have tried to adjust — Oculus recently cut $200 off the price of its Rift headset and Touch controller — but it’s been a slow process.

Perhaps it’s time for headset manufacturers to try something that other VR companies like Trinity already do with great success — simulation. If VR can be used to replicate military training or sports, why can’t the same process be used to promote the technology itself?

How A VR Simulator Could Get People Excited About Virtual Reality

In February, the Consumer Technology Association released a consumer sentiments report on virtual reality, which outlined how consumers react to and feel about the VR experience.

One key finding from this report was that retail stores don’t do a good job highlighting virtual reality, both in their displays and in how they showcase the experience. Because many customers are not properly exposed to the technology, it’s harder for virtual reality to grow.

That’s where a VR simulator comes into play.

Simulation games place the viewer in the middle of the action. You’ve probably played a racing simulation game at your local arcade that made you feel like you were behind the wheel right on the track. A VR simulator heightens that experience by immersing you in three-dimensional alternate realities. 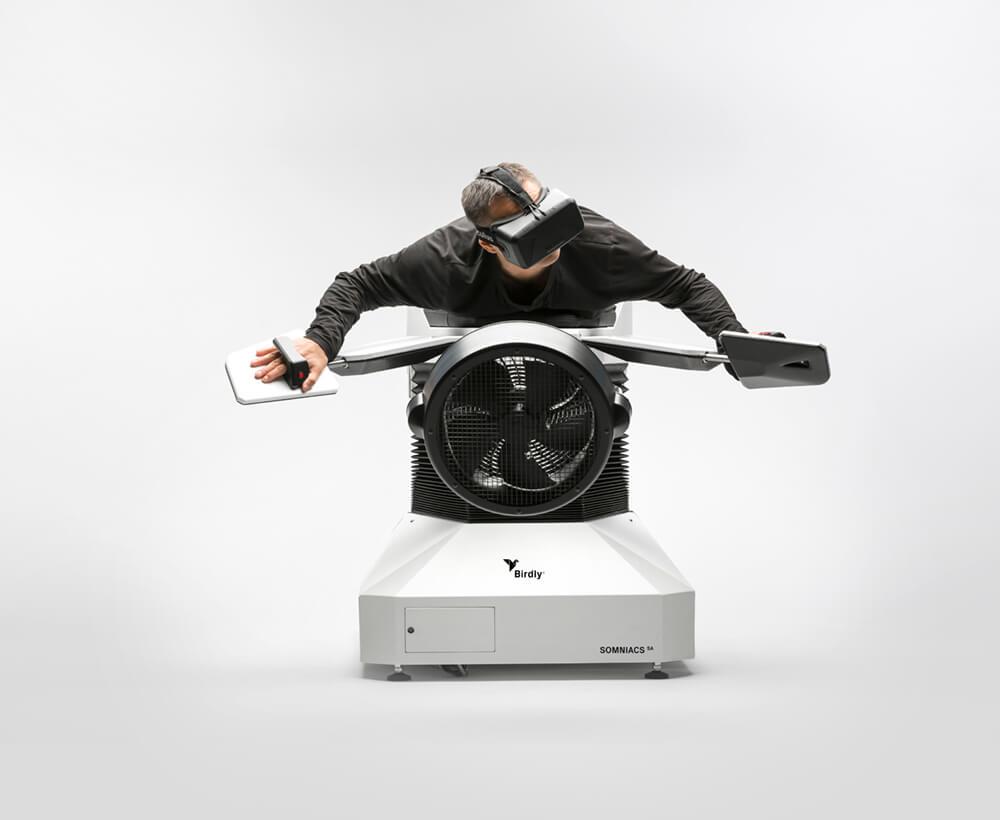 If stores were to set up virtual reality simulations like Birdly for flight, driving demos, or some other dynamic experience, these displays would undoubtedly entice more customers to give VR a try.

Instead of VR existing in a space that’s too expensive for the average consumer, customers could be dropped in the middle of a roller coaster simulation during their regular shopping experience. Being able to play with a Playstation VR headset, and seeing it placed next to more traditional gaming systems like the PS4 and Xbox One, could inspire people to consider VR as an alternative gaming console.

What better way to do that than with a VR simulator?

A virtual reality simulator lets users experience an alternative reality in whatever environment they want.