According to a study conducted by scientists at Stanford University, wearable sensors can help identify the onset of Lyme disease and could help detect your risk for type 2 diabetes.

Wearable devices employ a variety of sensors to measure and interpret biometric data, but tech companies typically use this information as a way to gauge, and subsequently improve, your fitness level.

Niche products like the Bloomlife pregnancy wearable show how the industry has expanded, but the Stanford study suggests that wearable sensors provide enough meaningful data to create a whole range of health-specific devices.

During the study, scientists took 250,000 daily measurements from 43 people using a variety of wearable devices. For nearly a year, researchers investigated how well wearable sensors can track physiological differences that occur over the course of a day, during illness, and during other activities.

Because subjects with Lyme disease displayed the highest outlying measurements in both heart rate and skin temperature, scientists determined that a wearable device with the appropriate sensors can help identify the onset of Lyme disease. 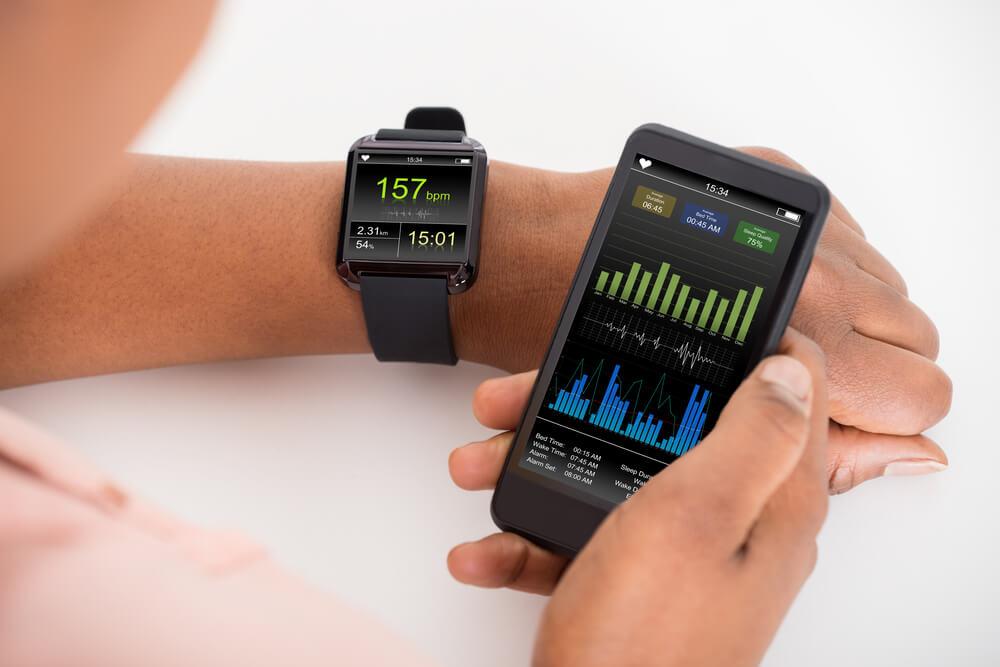 Scientists also examined the relationship between heart rate, BMI, physical activity, and steady-state plasma glucose levels as part of their research into early diabetes detection. The results indicated that individuals with different degrees of insulin resistance and insulin sensitivity have physiological differences that can be measured using wearable devices.

Because insulin resistance is a pre-diabetes indicator, scientists determined that wearable sensors could help detect an increased risk for this condition.

Related: Skylights wants to bring the virtual reality experience to your next flight

While a variety of wearables were used during the study, it’s important to note that one regularly-used device — the Basis Peak— was recalled in 2016 for safety concerns and is no longer available. However, this fact shouldn’t compromise the legitimacy of the study’s findings for two reasons:

Dr. Steven LeBoeuf, President and co-founder of Valencell, spoke at length about wearable sensors at CES 2017. When describing the future of fitness wearables, LeBoeuf stated that consumers won’t see devices with new sensors, per se. Rather, the same sensors will just do different things.

And as for the future of health-specific wearables? Based on the study’s findings, it certainly looks like those same rules apply.