The Wearable Sleeping Bag Functions Like A Specialized Snuggie

To all the hoodie lovers, blanket hoarders, and thermostat commanders out there, the wearable sleeping bag might be for you.

Constant coldness affects people everywhere, but there are things you can do to combat the chills when you’re indoors. Nature is a little less accommodating, however.

That’s where a wearable sleeping bag comes into play — it’s like a Snuggie for the outdoors.

Layers of clothing probably work just fine for some, but wearable sleeping bags have plenty of practical uses. Whether you’re camping, hunting, or lounging in a hammock outside, these specialized garments provide extra versatility and comfort. 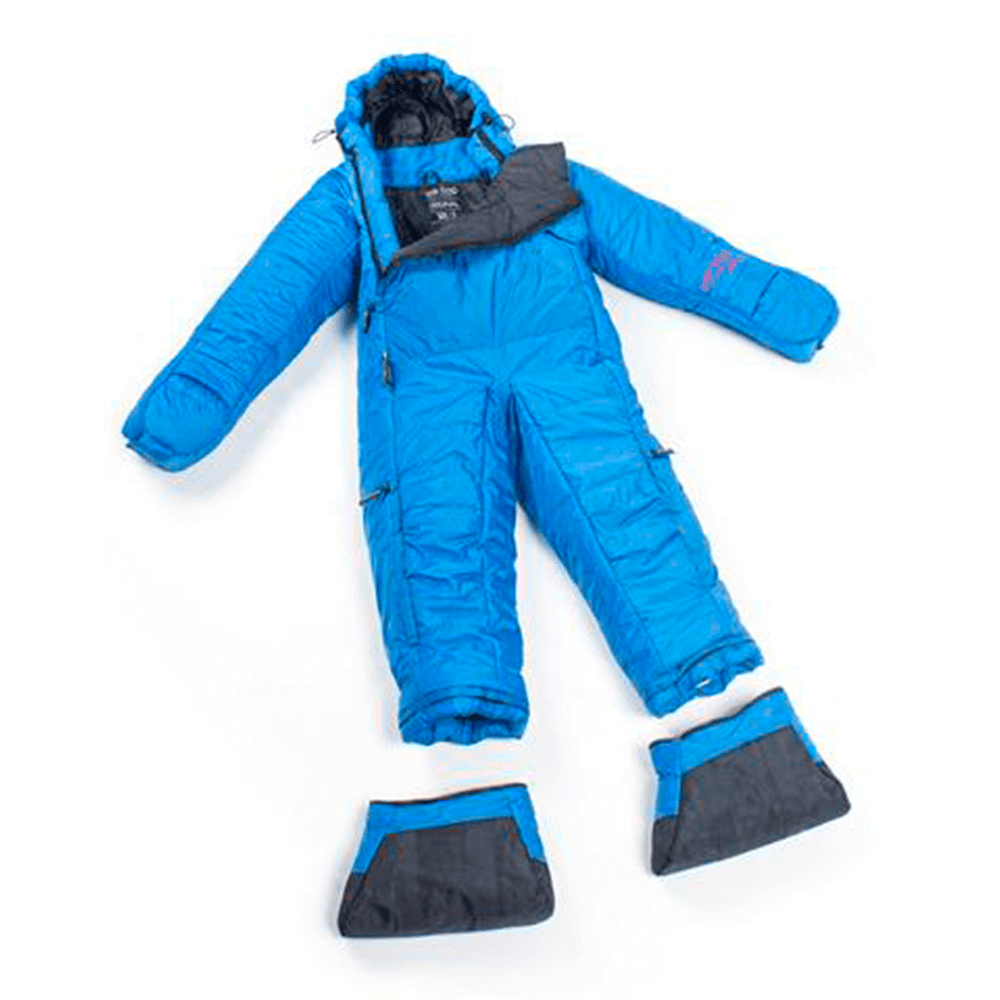 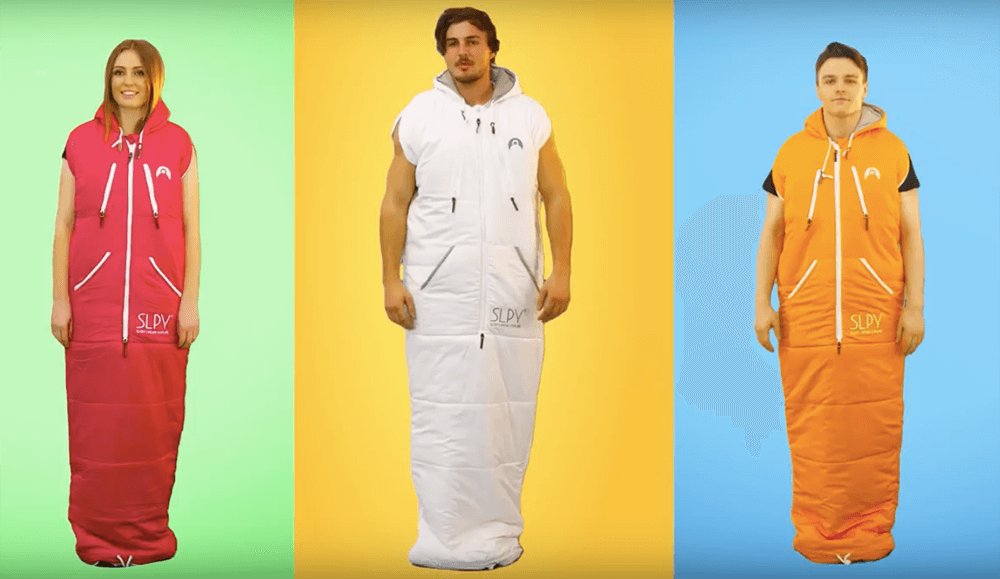 Reminiscent of wingsuits used for skydiving, SLPY’s wearable sleeping bags come in a variety of colors and designs for men, women, and children. The new series of “Sleepys” are made of polyester, contain two-sided arm zips, and have a temperature rating down to -10 degrees Celsius (14 degrees Fahrenheit). An assorted selection of men’s and women’s models start at as low as $55. 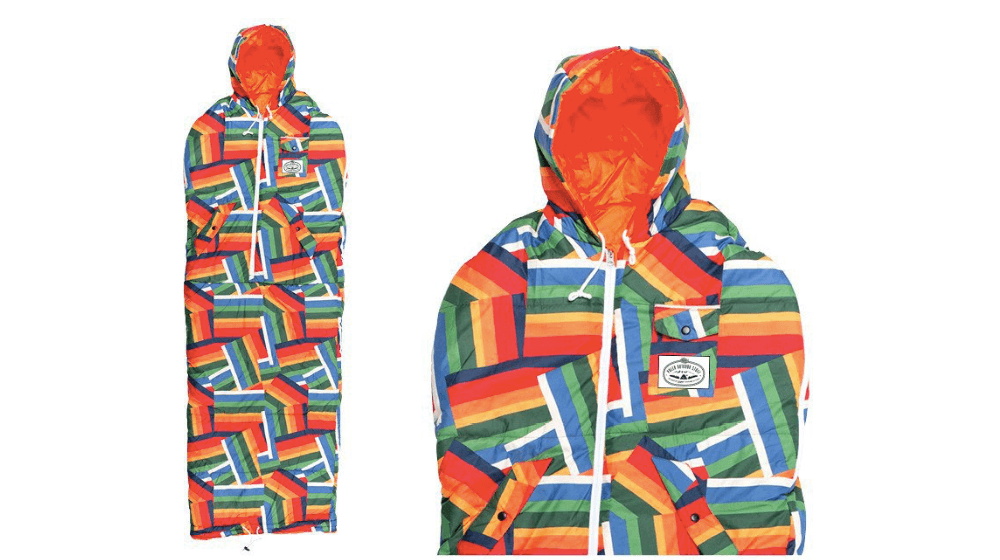 Much like SLPY, Poler Stuff’s wearable sleeping bags — dubbed napsacks — come in a variety of stylish colors and patterns. These napsacks feature zippered shoulders, consist of 100% polyester, and are temperature rated to 50-degrees Fahrenheit. For a coziness level “that goes beyond a puppy eating warm apple pie on a pillow,” Poler also offers a shaggy version, which includes a furry faux lining down to the waist. Reversible models are also available. 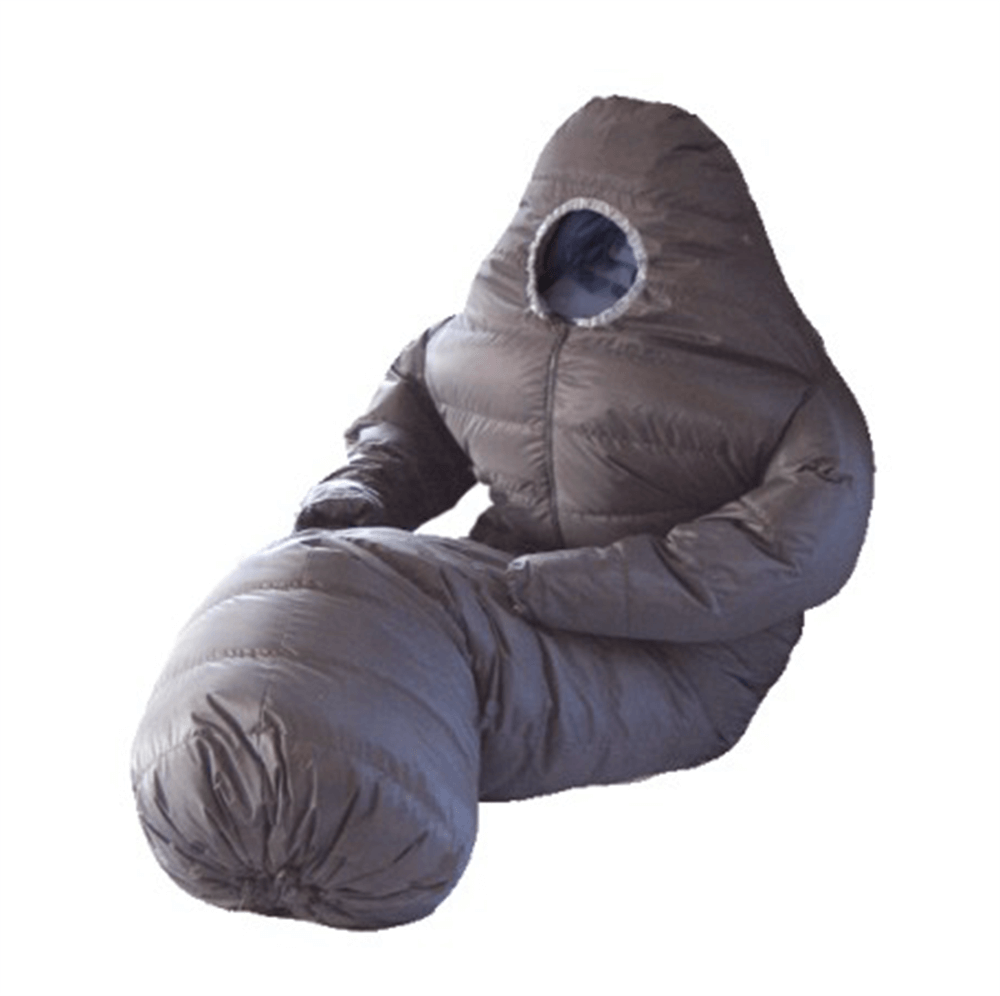 Nunatak describes its wearable sleeping bag, the Raku, as a functional cross between an insulated down suit and a custom sleeping bag. With its deep hood and big, thick sleeves, the Raku kind of looks like a diving suit. Some notable features of the Raku include a foot opening and its two-way front zipper, which allows users to sleep in their climbing harness without unhooking the rope. Custom options are also available to temperature-rate the Raku from 40 degrees Fahrenheit all the way down to zero. 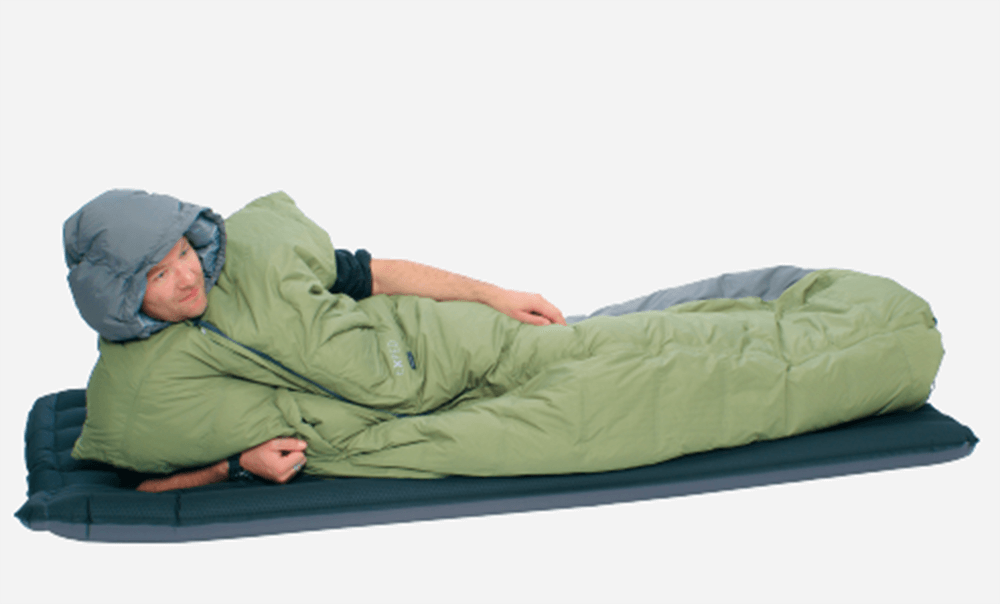 With its resealable foot and arm openings, Exped’s Dreamwalker series can function as both a coat and sleepwear, depending on the environment. These wearable sleeping bags come in a variety of sizes and thicknesses, but all are available in green. The thickest model — the Dreamwalker WB 700 — is temperature-rated down to -21 degrees Celsius (-5.8 degrees Fahrenheit).

Does the idea of a wearable sleeping bag appeal to you? Let us know in the comments!