Withings Products Won’t Change Under Nokia, But The Company’s Direction Will

For fans of Withings, Sunday’s news from the Mobile World Congress in Barcelona was both encouraging and disheartening.

At Nokia’s keynote event, Vice President of Digital Health Cédric Hutchings announced that all Withings products will rebrand under Nokia at some point this summer. This is hardly a surprise, considering that Nokia finalized its acquisition of Withings back in June 2016.

Despite the rebrand, none of Withings’ products will fundamentally change. Devices such as the Withings Steel HR and the Withings Body Cardio scale will function and look exactly the same, save for the company name displayed on them.

Compared to the hardware stoppage and other user concerns regarding Fitbit’s acquisition of Pebble, the transition from Withings to Nokia seemed like it was going to be seamless — until Nokia CEO Rajeev Suri outlined the company’s philosophy regarding wearables.

At a press briefing on Sunday, Suri told reporters that the company won’t be creating devices for the traditional wearables market. Instead, Nokia will be focused on making “medical-grade devices,” according to CNET.

Nokia Heads In A New Direction With Wearables 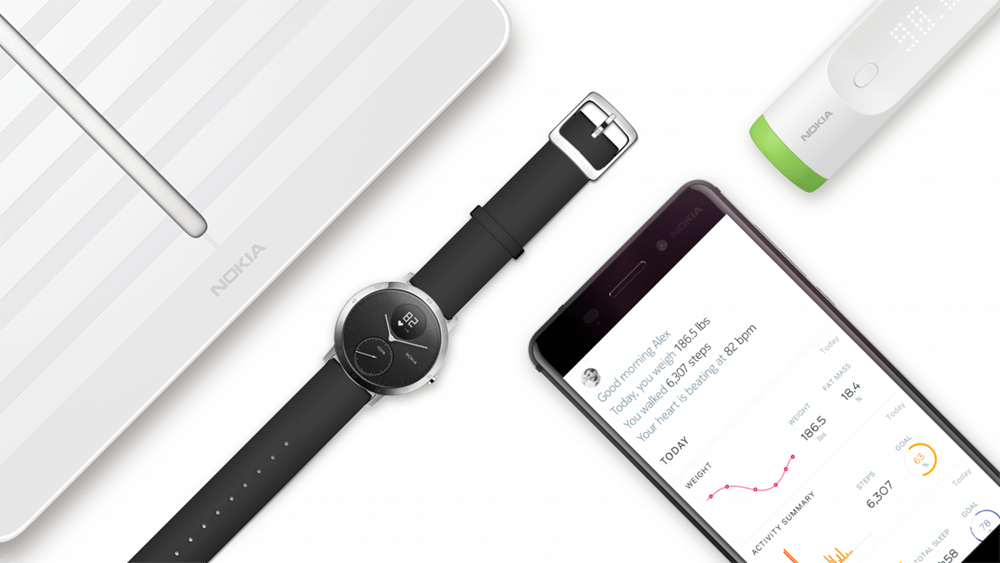 Nokia’s decision to produce niche wearables certainly differs from Withings’ focus, so how will this change affect consumers, and what does it tell us about the wearables market moving forward?

For starters, the market will lose a significant contributor. The Withings Steel HR was one of the first devices to pack impressive water resistance, heart rate monitoring, fitness tracking, and smartwatch features within a hybrid design. Its release seems to have started an industry trend of more hybrid watches like the LG Watch Sport and the Huawei Watch 2.

One can’t help but see Nokia’s shift away from traditional wearables as a negative sign for the industry as a whole. Not only does Nokia have enough brand recognition to generate excitement about new products, but Withings already had an established customer base. The company’s decision is indicative of increasingly negative outlooks surrounding the future of wearables.

While many expected this union to result in a flagship smartwatch from Nokia, the company plans on developing a “Nokia Healthmate App” — a revamped version of Withings’ Health Mate app that will feature exclusive training programs — along with the company’s new Patient Care Platform. This platform will help users with connected health devices manage and monitor their chronic conditions.

Are you excited or upset about Nokia’s decision to pursue niche wearables over traditional fitness trackers and smartwatches? Let us know in the comments!

Nokia will focus on making “medical-grade devices” instead of traditional wearables.