These 5 Devices Are The Worst Wearables Of 2016 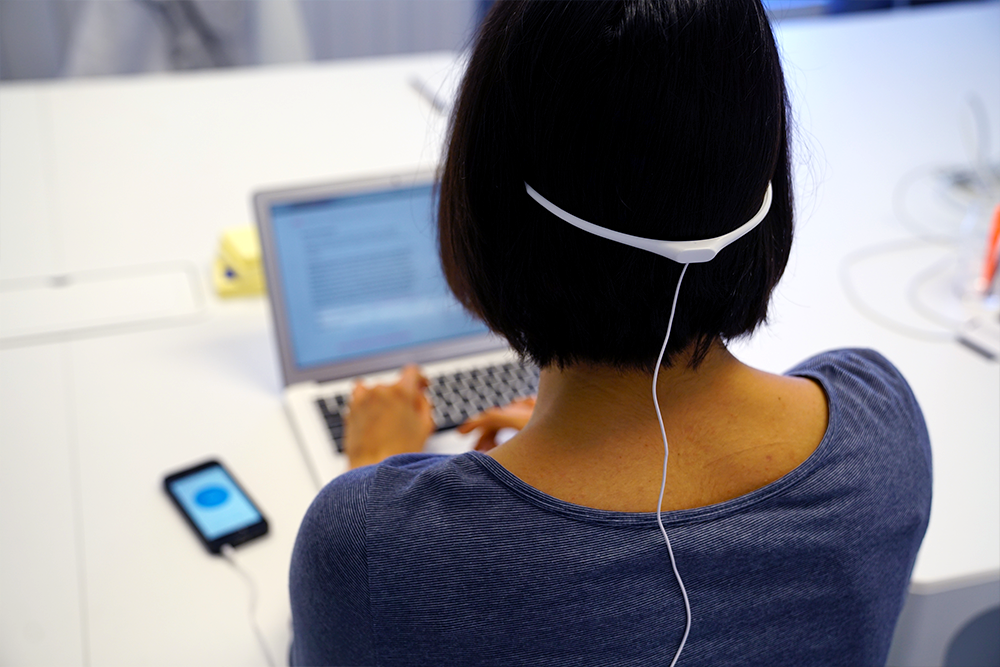 According to the Elf Emmit, you can achieve a state of total zen simply by putting on a headband and plugging a cord into your phone. The device promises to “improve focus, sleep, stress, meditation, and learning process, combining ancient traditions and modern technology” by firing electromagnetic pulses into your brain.

Why it’s the worst: When we tried it, we found many problems with the device. It was unclear whether the Elf Emmit actually did what it claimed to do. It possibly helped one WearableZone writer sleep a bit better, but it gave another a headache after 20 minutes.

Further, the device has to be plugged into the headphone jack of your smartphone at all times to work. The app crashed often, was difficult to use, and had many unnecessary features that left us feeling distinctly not-zen.

Next: This device is always listening and keeping track of your conversations in 60-second increments.

Next ❯ ❮ Back

If you can dream it, there’s probably a wearable somewhere that will do it.