Golf is a game of subtlety and nuance. A slight twist of your wrist, a fraction of a second’s difference in timing, or a barely detectable change in your club angle means the difference between a PGA-worthy score or spending half of your day in sand traps.

How can a golfer possibly know where to make improvements in their game?

The Zepp 2, the most recent sports tracker from Zepp Labs, is using modern motion-detecting technology to give golfers data that was just never possible before. And that’s helping a new generation of golfers improve their handicap.

The Zepp 2 evolved from an earlier golf swing analyzer called GolfSense. It was larger than the Zepp devices and attached to a glove with a rubber band-like material. But as the accelerometers, gyroscopes, and batteries shrunk, Zepp was able to pack more advanced technology into a device that weighs eight grams and is about the size of three stacked quarters.

Shrinking the product did more than benefit golfers — it also allowed Zepp to think beyond golf. “Really, the concept was to move into a multi-sport sensor,” said Patrick Shea, Product Manager for Zepp. “It’s much lighter, it’s much more compact, and we can use it in multiple sports with just different mounts.” The same device is also used to help athletes in tennis, baseball, and softball. 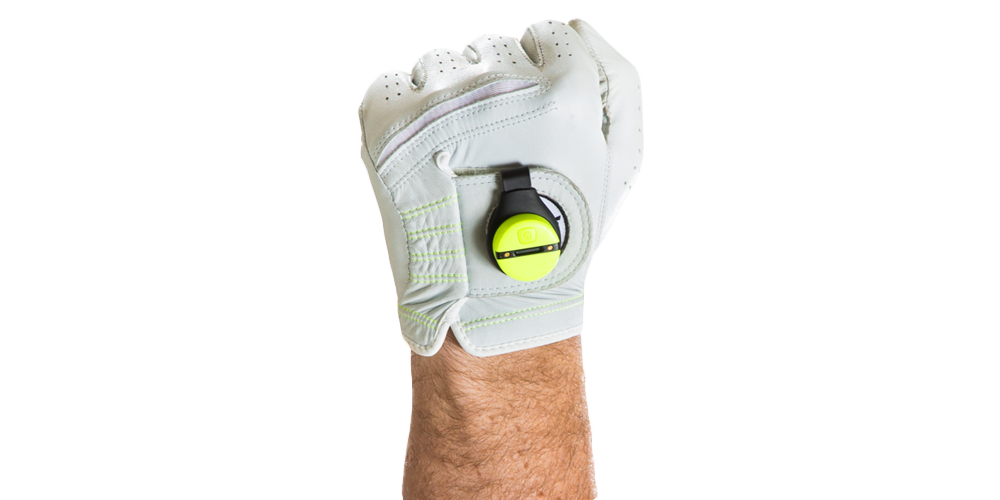 Golfers attach the device to the back of their glove with a clip-on mount, download the Zepp golf app, and calibrate the sensor by standing in swinging position. Then, they choose their club and start recording their swing. For every swing, the Zepp can capture a wealth of data, including club speed, backswing position, and tempo (the ratio of time it takes to make your backswing versus your downswing).

The app can even visualize your swing with the 3D Golf Swing analyzer. 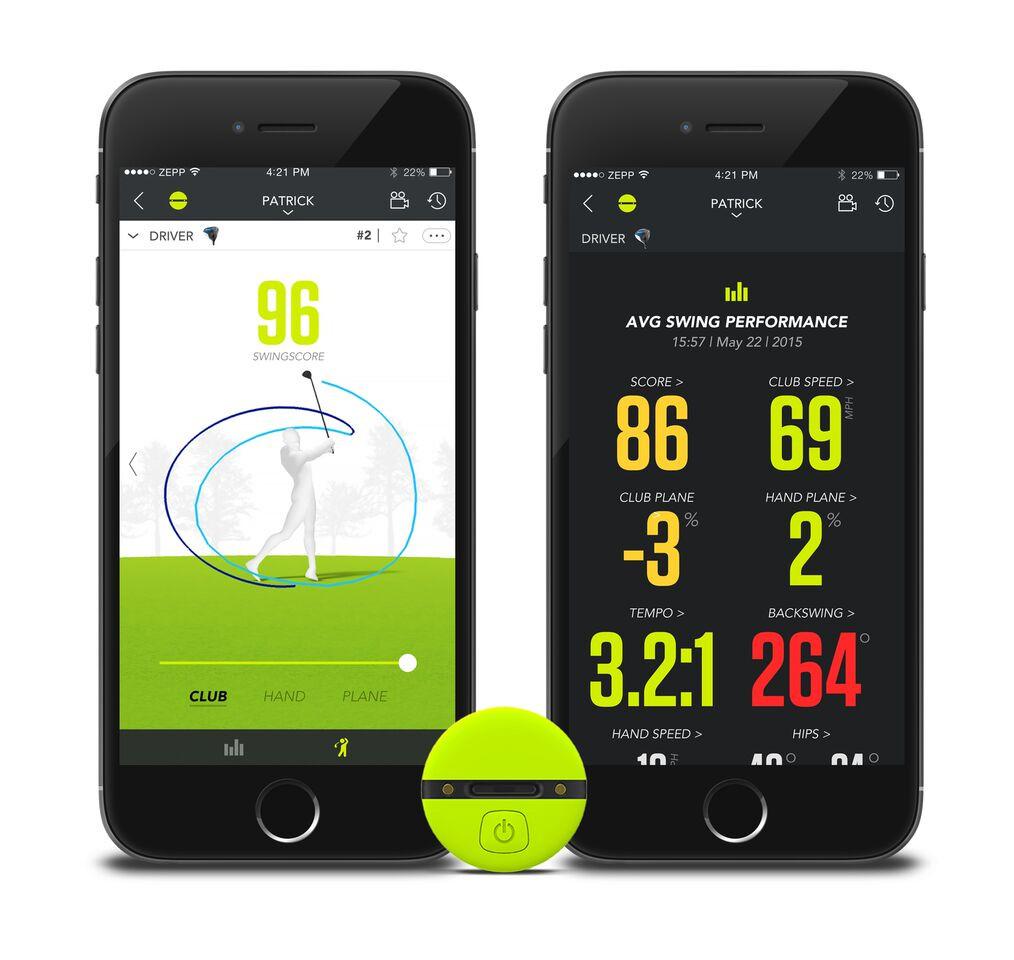 Making Sense Of The Data

Before the Zepp, recording data about golf swings was primitive — and limited only to pros and amateurs who were willing to invest a lot of time and money into improving their game. “People were videotaping their swings and trying to figure what’s wrong,” Shea said. “The issue with video is that there’s too much information, and it’s not specific.”

Shea said that one of the big breakthroughs for Zepp was being able to present golfers with data that’s genuinely useful. “Golf can be very complicated and complex. There are so many moving parts. From the start, we had so much data that it was a problem,” he said.

Zepp tackled the problem by seeking out the opinions of actual players. In fact, Shea himself is a PGA professional in addition his role at Zepp Labs. “One of the reasons we are number one in the market is just that the data we give is simple, and way we present it is very digestible and understandable,” he said.

Shea said that the Zepp can help golfers identify the biggest flaws in their swing, which can quickly help them lower their score. For example, because of data collected through the device, he’s observed that almost all golfers have a flawed swing plane. In golf, the swing plane is the angle between the ground and the path that the club travels during the swing.

“87% of golfers come in, up, and over,” he said. That’s bad. “I call it the ‘golf epidemic.’ It really is an issue, because it’s what causes most of the errant shots.”

But the Zepp doesn’t just measure each individual shots. It als measures your consistency over several shots. “You can take 10 swings, and we’ll tell you what the most consistent and inconsistent parts of your swing are,” Shea said, “which nobody else measures.” He said that the data reveals that tempo, which is the measure of the amount of time a swing takes, is one of the most inconsistent parts of most golfer’s swings.

Once the Zepp golf swing analyzer discovers a problem with your swing, the app includes “Focus Screens” that can help you improve. For example, you can press on “tempo” to tell the app that you solely want to focus on your swing tempo. These screens include short video clips of pros explaining swing advice.

One of the most recent updates to the app is “Course Mode.” This allows golfers to measure performance during actual games. This is important because someone might swing differently on the practice range than they do on actual golf links.

Shea said that the Zepp has the power to accelerate the learning process — and he has seen improvements in an instant. “I’ve had people who have been coming over the top with their swing for 10 years,” he said. “But then I get a sensor on them and explain the correct shape. They’re able to do it in a practice swing on the app, and then do it on the ball. It literally takes five minutes. It’s that quick.”

The data we give is simple, and the way we present it is very digestible and understandable.