Right now, Android Wear 2.0 is bubbling over with potential. We’re just waiting to see which companies attempt to take full advantage by releasing top-of-the-line wearables that run on the OS.

One of the companies dipping its toe in the waters of Android Wear 2.0 is ZTE. The Chinese-based mobile phone manufacturer is reportedly developing its very first Android-based smartwatch: the ZTE Quartz. And thanks to a recent leak to Android Police, we now have an idea of what the watch will look like. 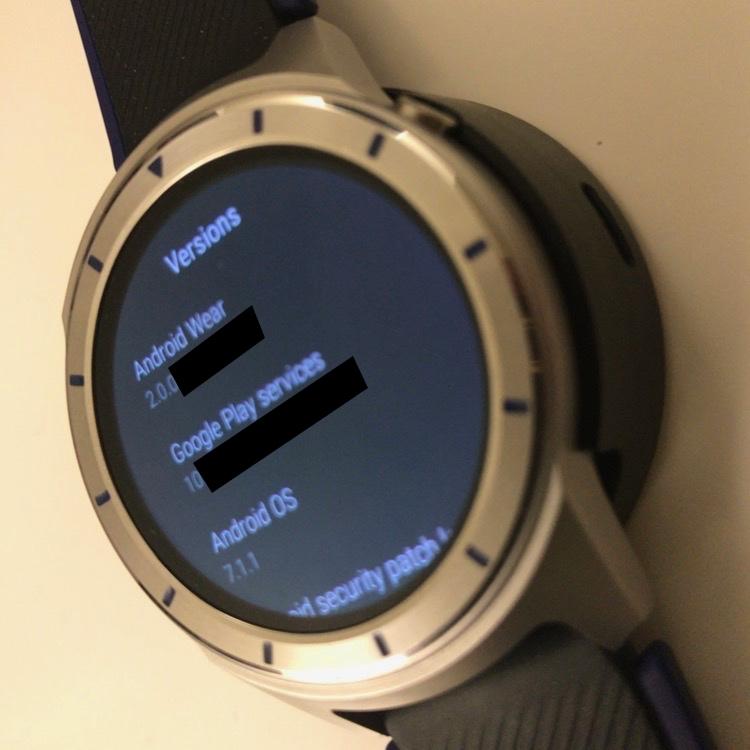 The design of the ZTE Quartz appears to be classically inspired. The silver body and tick marks on the bezel are reminiscent of the Samsung Gear S3 Classic.

But unlike the Gear S3, it doesn’t appear to have a rotating bezel, and it has only one button. The ZTE Quartz is pictured docked on a four-pin charging cradle.

There is no direct evidence that the watch uses a touchscreen, but the lack of other interactivity options indicates that it almost certainly has one. The watch reportedly will feature both WiFi and 3G connectivity.

But the ZTE Quartz is just as notable for what it doesn’t include.
Based on earlier FCC filings, the smartwatch won’t feature either a heart rate monitor or NFC capability.

The lack of heart rate monitor is particularly interesting, since it means that ZTE isn’t even attempting to jump into the crowded field of fitness trackers.

Besides that, little else is known about ZTE’s first attempt at making an Android Wear device, and that includes its hardware and price point. It will be interesting to see what ZTE can bring to the still-small number of smartwatches designed specifically for Android Wear 2.0.

The design of the ZTE Quartz appears to be classically inspired.